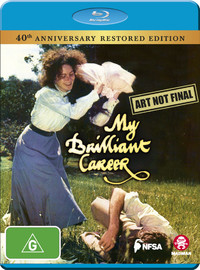 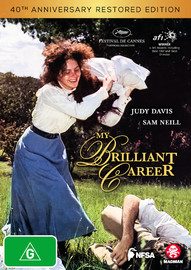 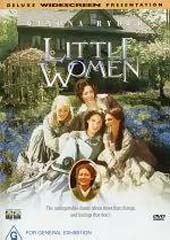 This is a great remake of the classic little women. It incorporates both of the books ‘Little Women’ and ‘Good Wives’ and is a good overview of both. You really become attached to the characters in the movie. It has an awesome cast that are able to bring the books to life in a heartfelt and pretty convincing way. Though you can't beat the books, this really is good viewing for all ‘Little Women’ fans.

With their father away fighting in the Civil War, Joe, Meg, Beth and Amy grow up with their mother in somewhat reduced circumstances. They are a close family who inevitably have their squabbles and tragedies. But the bond holds even when, later, men friends start to become a part of the household.