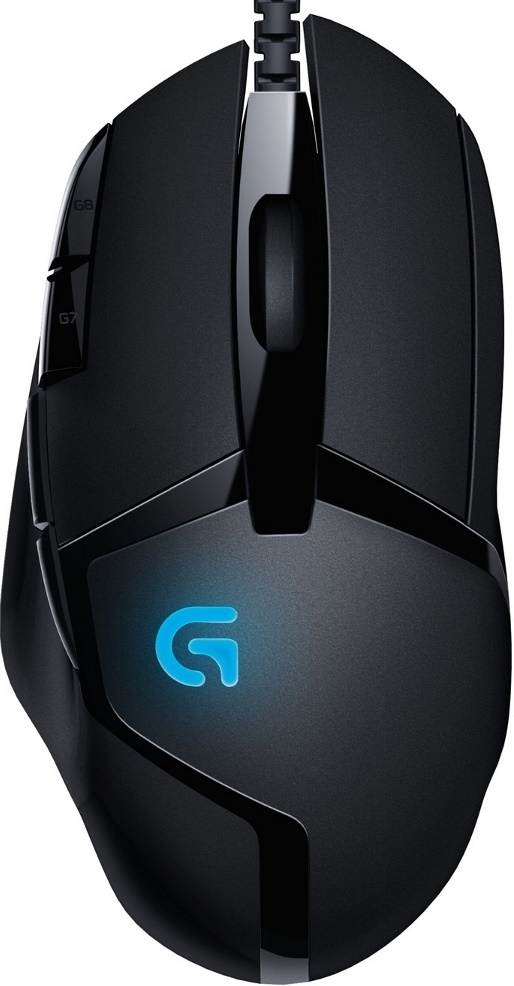 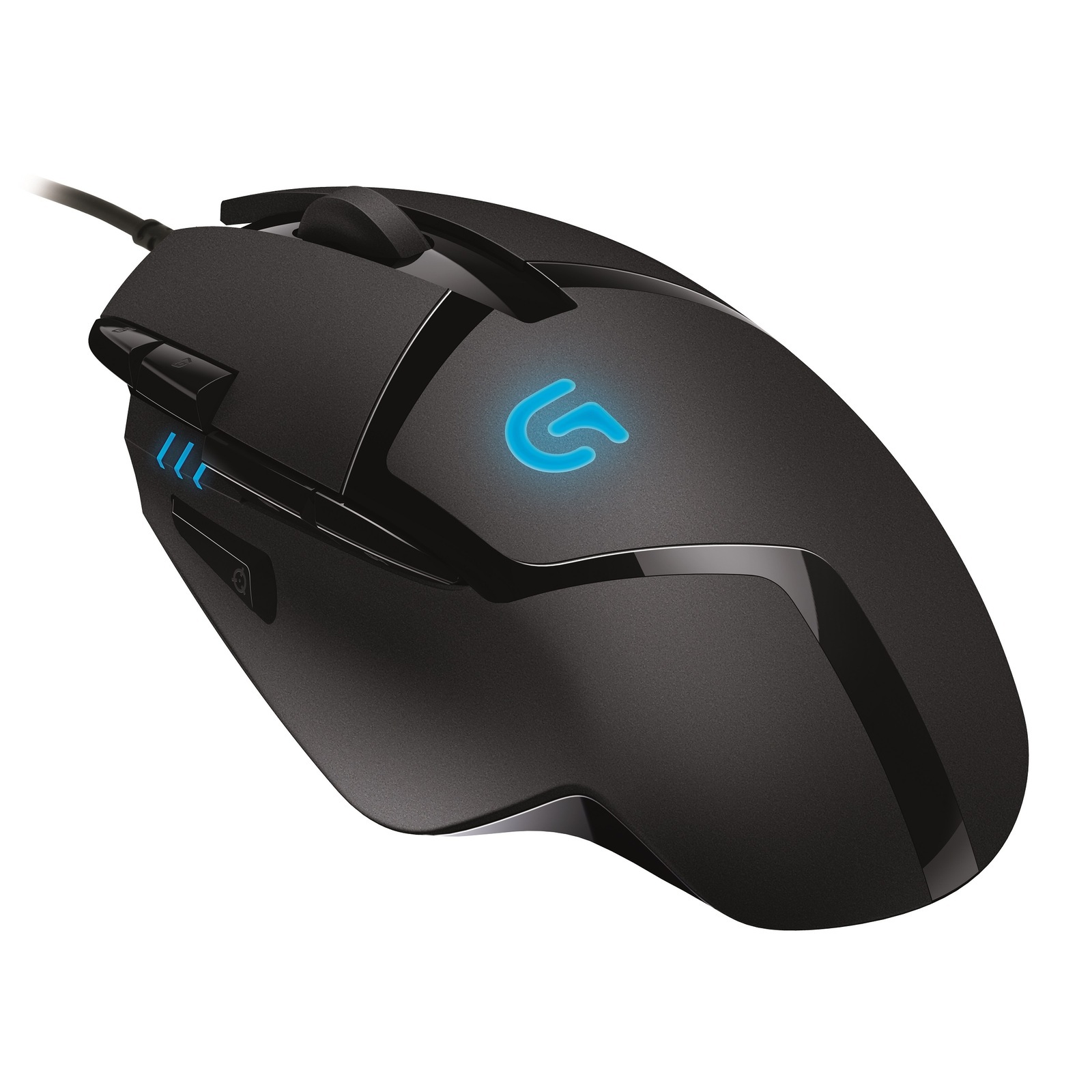 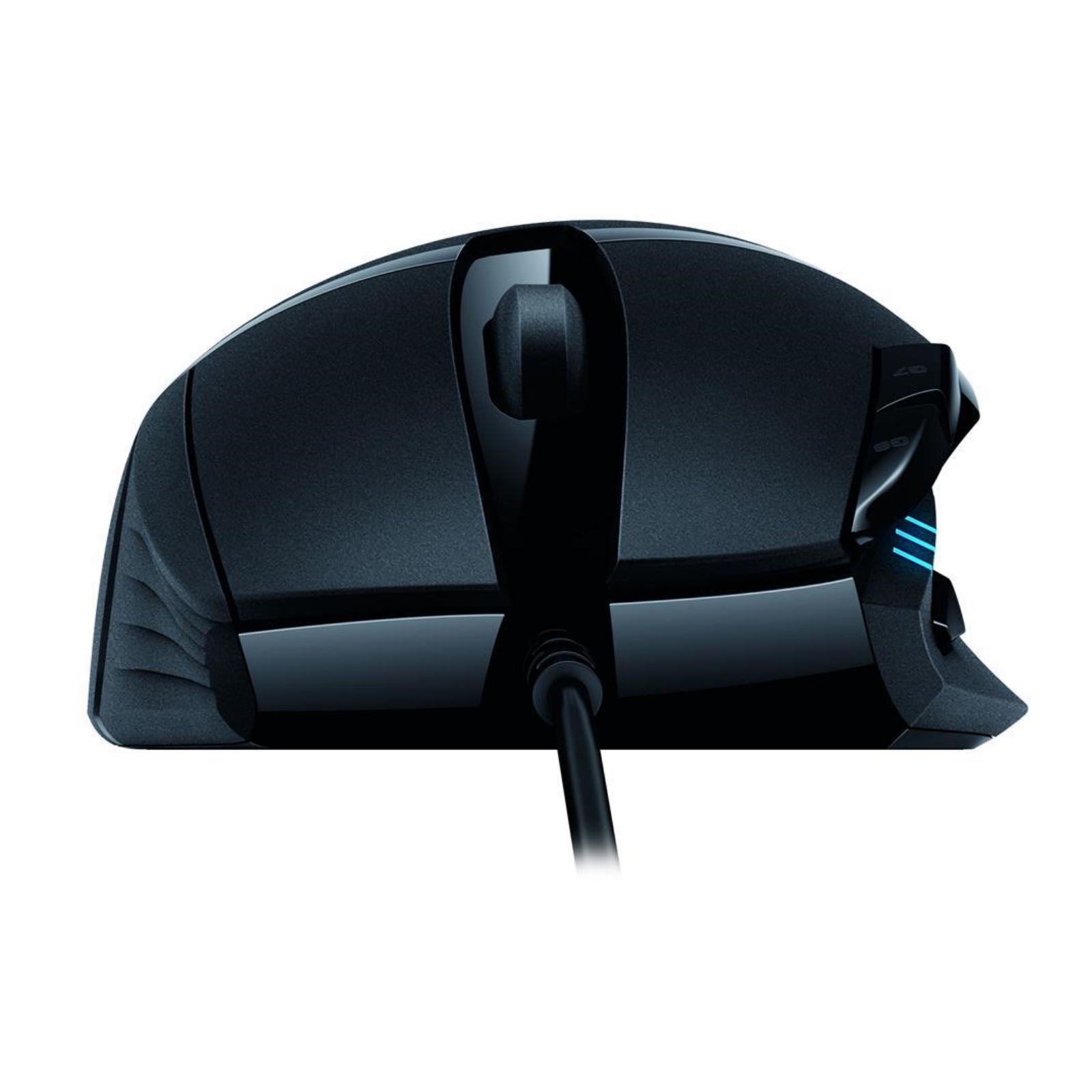 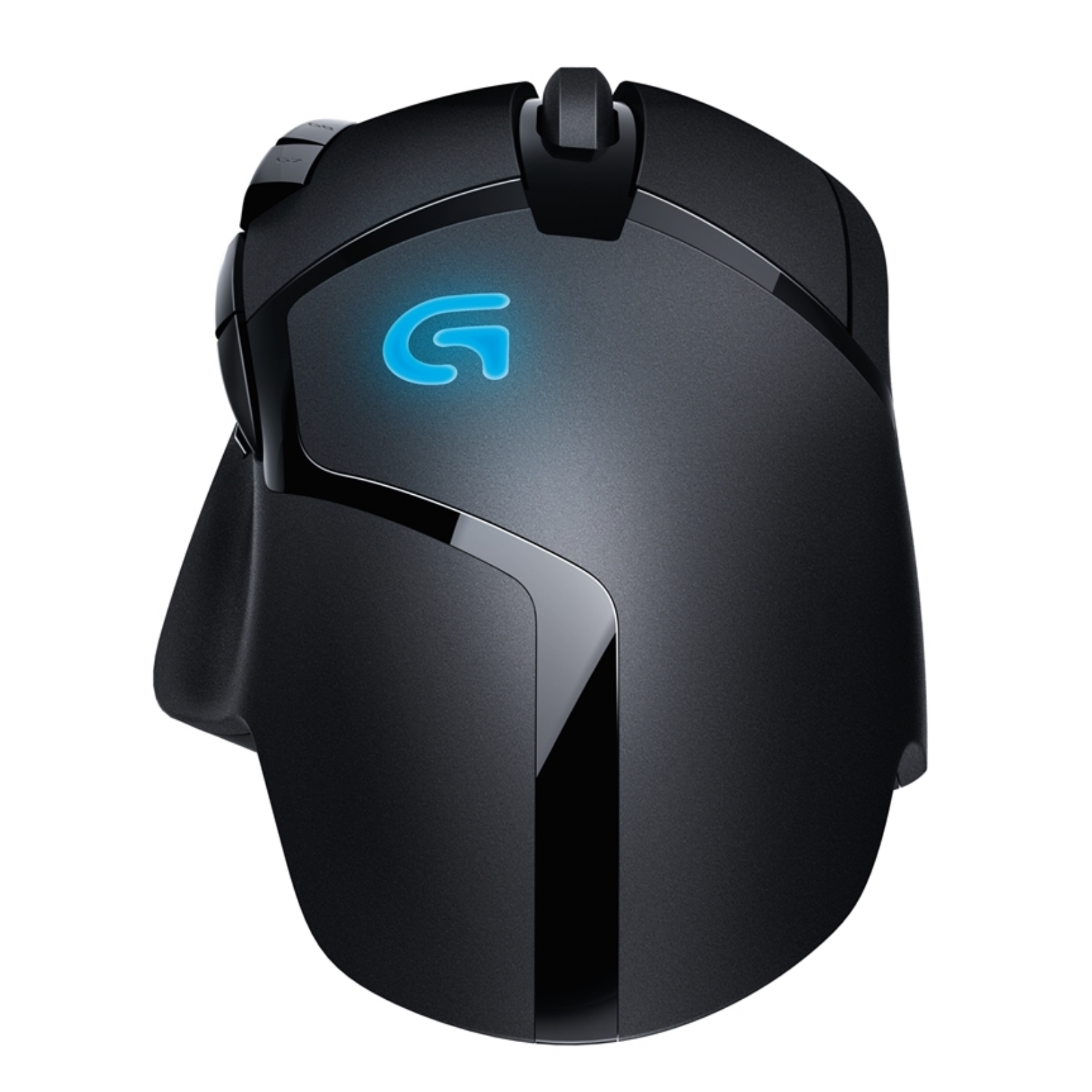 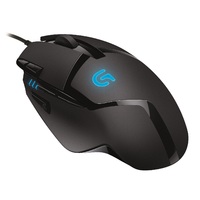 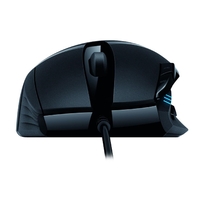 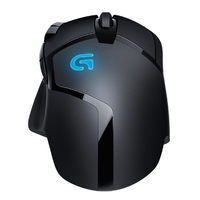 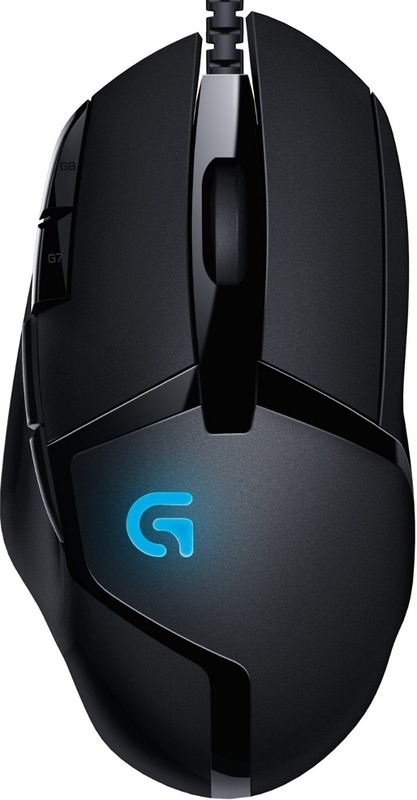 I upgraded from a Logitech MX518 which wasn't really that significant, I thought this mouse would be the latest equivalent, but its much better than any of the high end Razer mice I have ever tried. The best bit being the price to performance ratio, and the additional buttons. Great value for money

19 out of 20 people found this review helpful.

I think this is an awesome mouse with a very comfortable shape and resting position. This is a very sensitive mouse which is great but isn't always useful in some situations! But overall for the price, I would definitely recommend to any gamer pro or not!

11 out of 11 people found this review helpful.

I've recently gotten into PC Minecraft and wanted a mouse with more buttons. After playing with the Logitech mouse software for a bit I got the hang of it and was able to remap all the 5 extra buttons on the mouse to whatever I desired. I have dramatically improved and have gotten quicker at playing since purchasing his mouse. A steal for the price!

13 out of 20 people found this review helpful.

The age of Hyperion Fury is upon us, and with it comes the fastest mouse on the planet, capable of accurately tracking at speeds never before experienced!

The G402 – Hyperion Fury – attains its hyper-sensitivity by tracking multiple sensors at once – featuring not only an optical sensor, but also an accelerometer and a gyroscope. Collectively, these three components make up the “Fusion Engine.” The Fusion Engine is powered by a 32-bit ARM processor.

Your choice of on-the-fly selectable DPI rates from 240 to 4000, plus a fifth user-defined DPI setting available through the Logitech Gaming Software. It features eight buttons with consistent one-millisecond report rates, each fully programmable with either single keystrokes or complex macros, and user configurations stored in onboard memory for simple, fast accessibility.

The Logitech G402 Hyperion Fury is the fastest gaming mouse, bar none, and the best mouse for high-speed FPS gameplay. Its lightweight design, combined with the precision and capability of the Fusion Engine, lets you make fast, furious swipes and dominate the battlefield, proving once again that Science Wins! 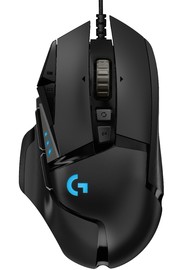 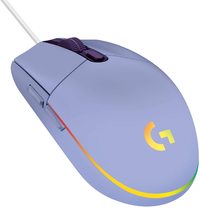 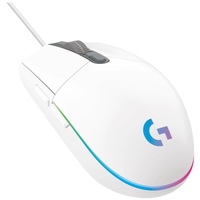 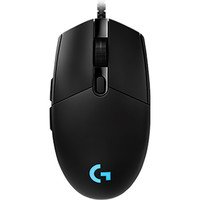 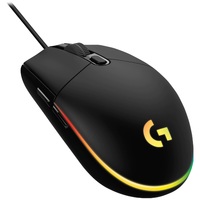 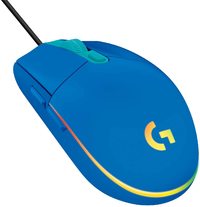 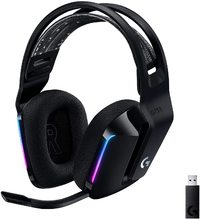 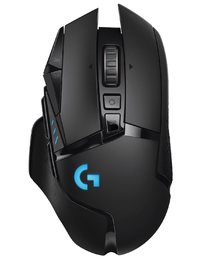 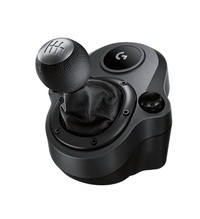