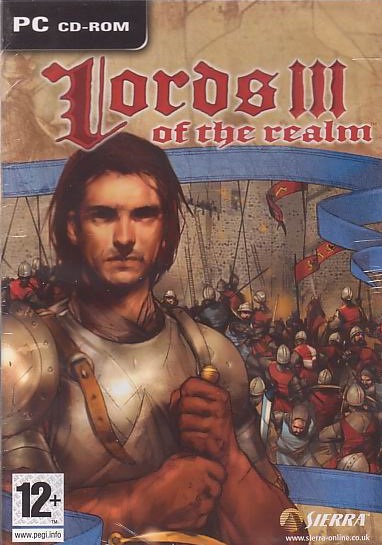 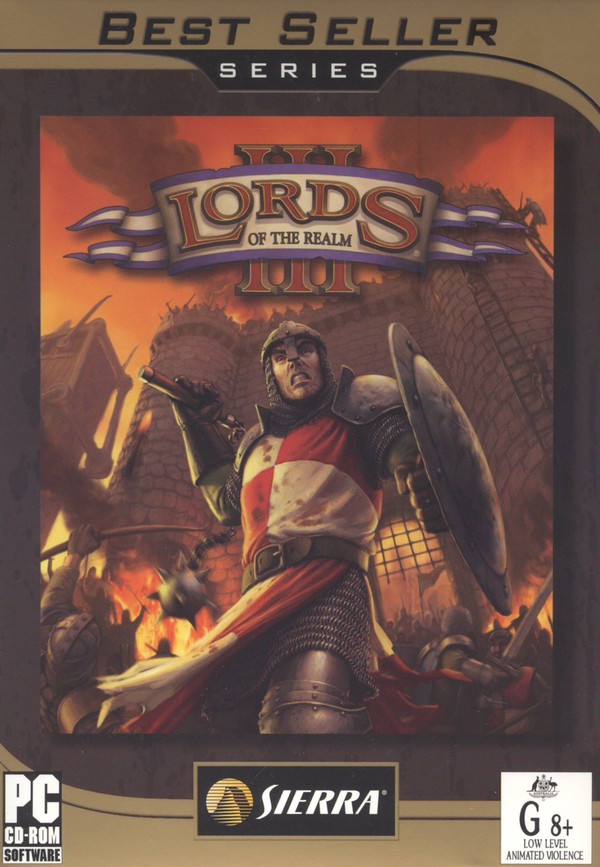 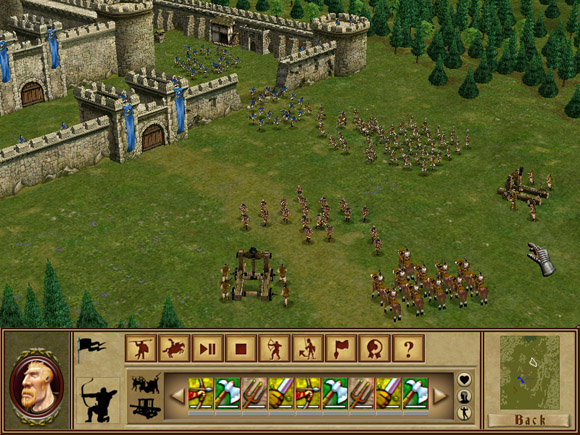 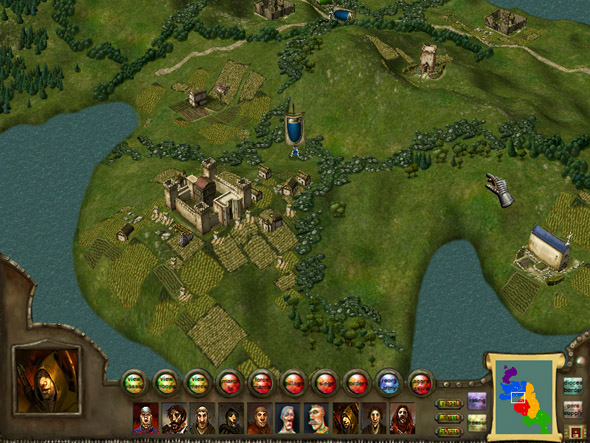 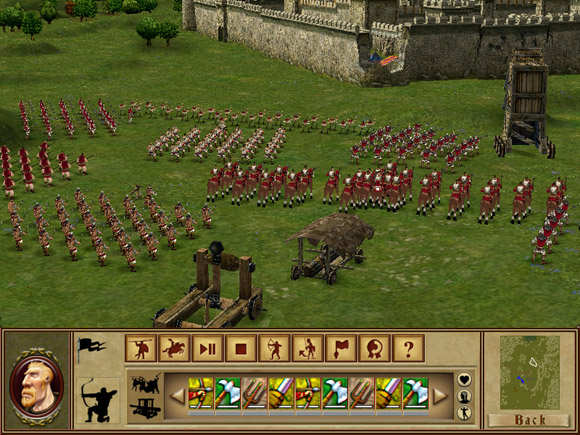 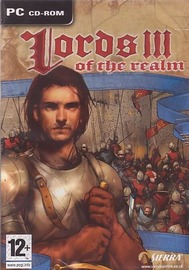 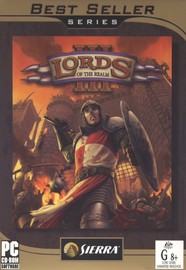 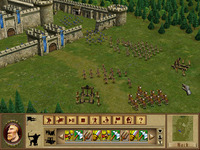 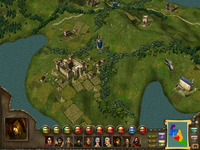 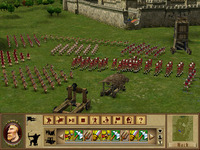 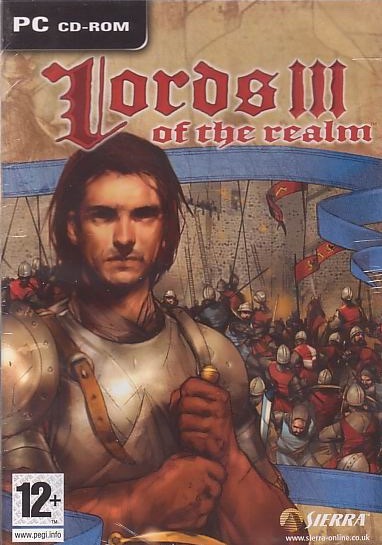 Unavailable
Sorry, this product is not currently available to order
Lords of the Realm III (Lords 3) is a real-time strategy game of historic medieval conquest that spans castle building, siege, politics, religion, and conquest. The game is set in the Middle Ages, between 850 AD and 1350 AD, and features authentic castle designs and characters. Various scenarios and campaigns encompass the British Isles, Germany, France, Normandy, Brittany, Flanders and Denmark. Extending the medieval world beyond combat, Lords 3 takes into account the powerful clergy and merchant classes of the time which are important factions in the player's quest to become King.