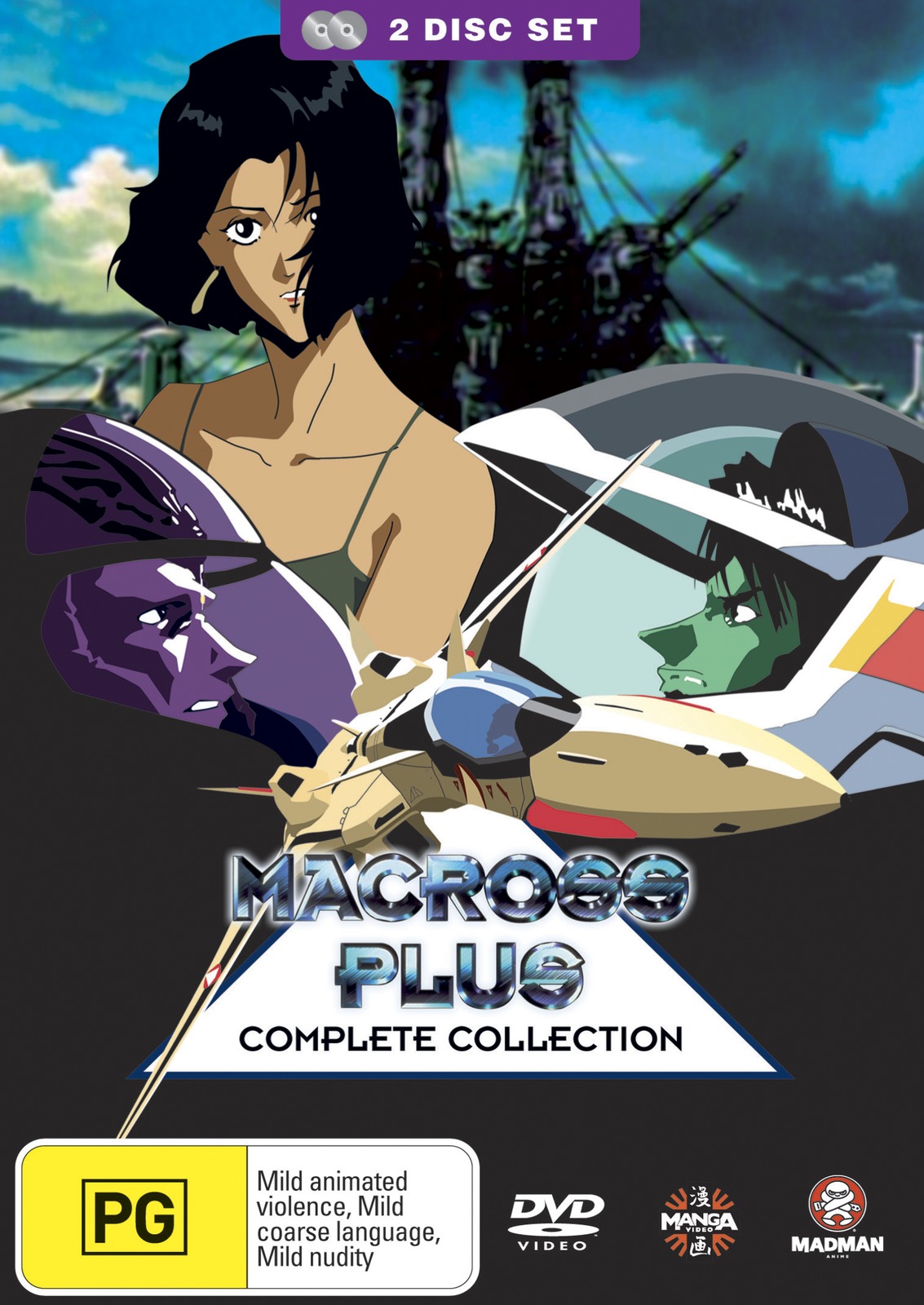 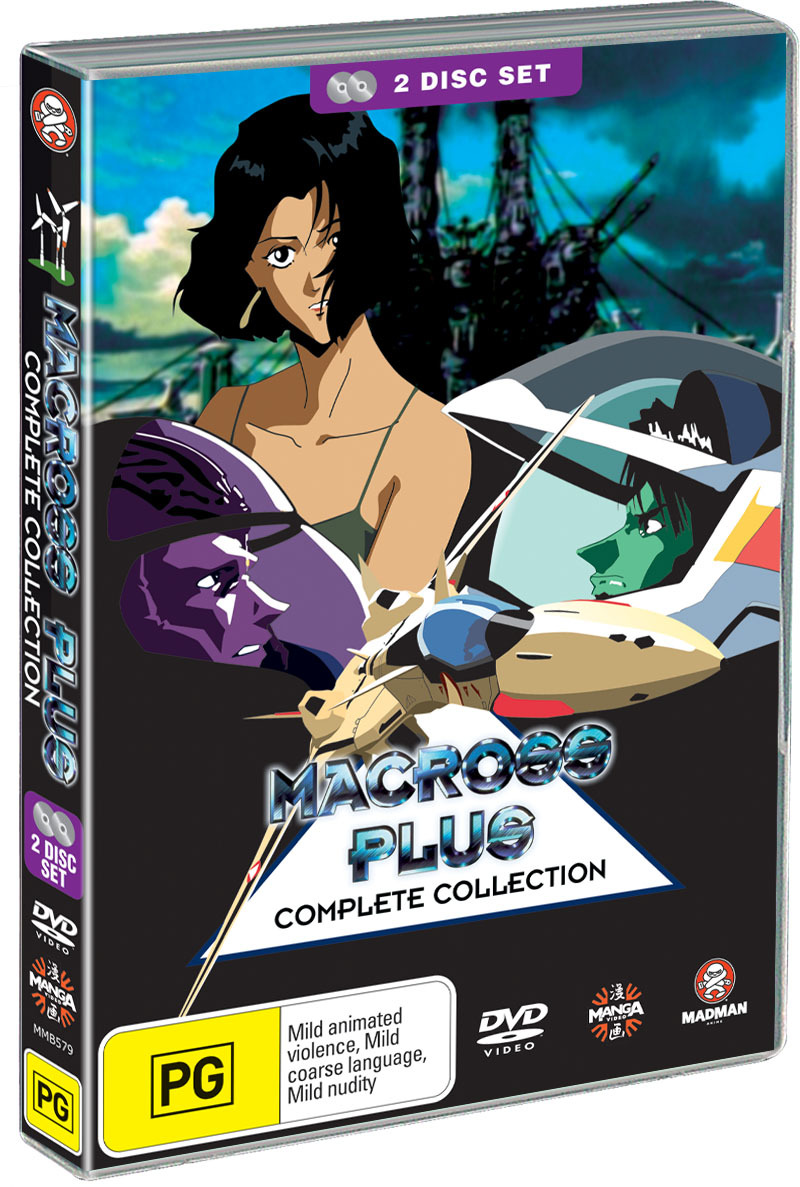 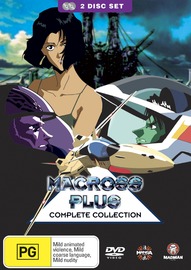 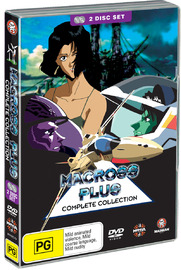 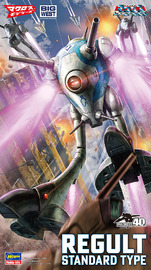 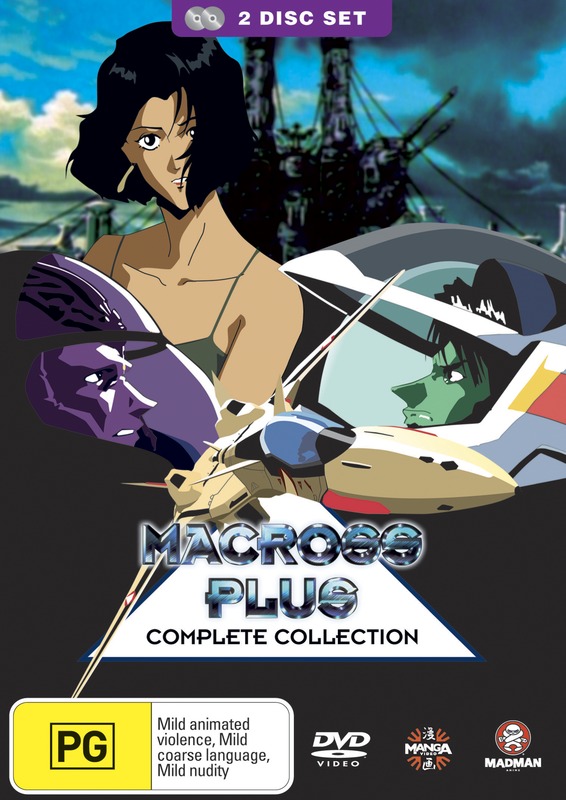 In 2040 A.D. on the colonial planet Eden, the Ministry of Defense is testing and developing a transforming super-stealth aircraft, a new advanced defense vehicle to counter alien attacks. Isamu Dyson is an extroverted jet fighter maverick assigned as a test pilot on Project Super Nova. Competition heats up when he discovers his old rival, Guld, is a test pilot for a competing project. The arrival of Myung, a mutual ex-girlfriend and a big music manager, adds more tension when her client, the universe's most popular virtual reality singer, Sharon Apple, comes alive and is out to take over the galaxy.