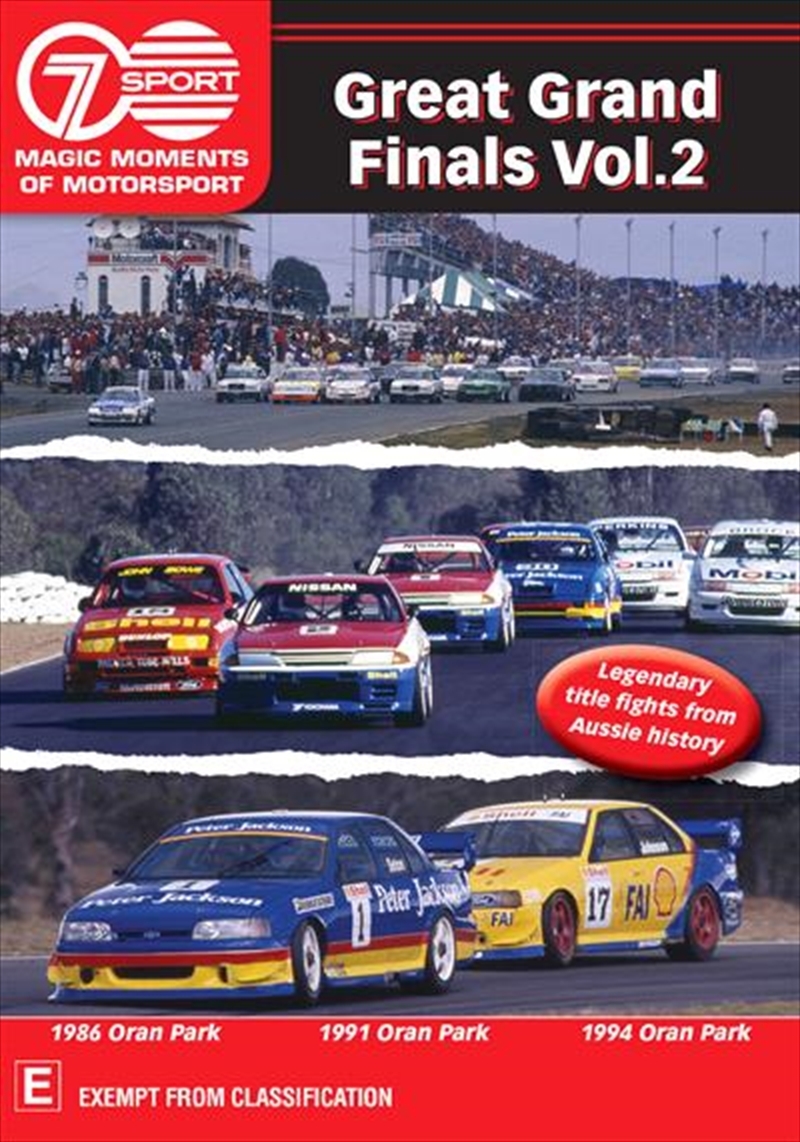 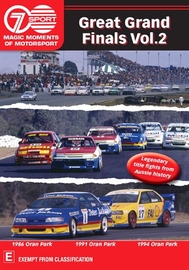 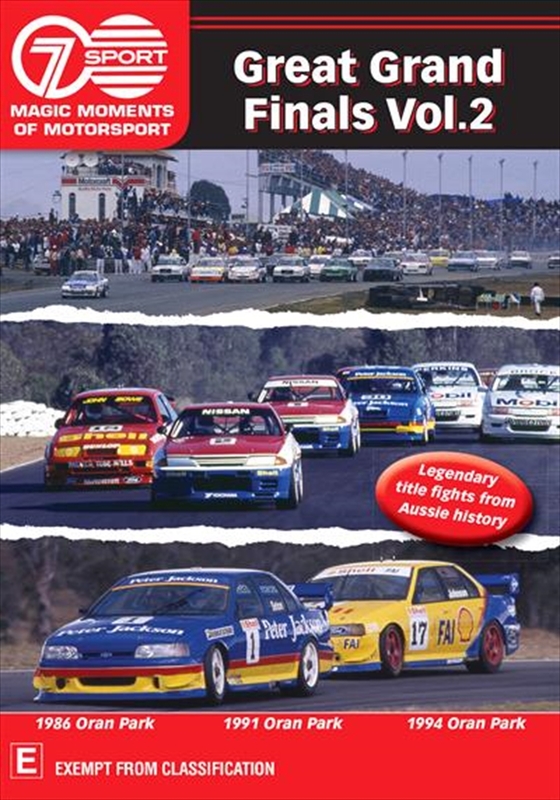 GREAT Grand Finals Volume 1 was a popular title in the Seven Sport's Magic Moments of Motorsport DVD series – so now it's time for some title-deciding action in Volume 2!

The now defunct Oran Park Raceway in Sydney was the popular site of the final round of the Australian Touring Car Championship from the mid 1980s through to the end of the 1990s and on this release we have three ‘Great Grand Finals’ for you to enjoy.

First up is the ‘Castrol Grand Final’ from July 1986 with the turbo Nissan of George Fury going up against the turbo Volvo of Robbie Francevic with Peter Brocks Mobil Commodore V8 trying to rain on the turbo car parade.

Then we fast forward five years to 1991 for the final round at Oran Park from August 1991 with the Nissan GT-Rs of Jim Richards and Mark Skaife tackling the best Ford Sierras, BMW M3s and Holden Commodore V8s that the international Group A regulations could muster.

And we finish in July 1994 with the final round of that year's championship with the Holden and Ford V8 fight and Brock and Glenn Seton fighting hard for the runner-up spot to series champion Skaife.

In an added bonus we've included these races in full on this DVD with all of the action from the commercial breaks included so you don't miss a second of these important races from Australian touring car history.

This DVD is a must-have for your collection of Seven Sport Magic Moments of Motorsport titles, celebrating a brilliant era of racing at one of Australia's long-serving venues. 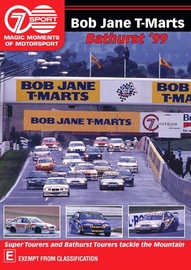 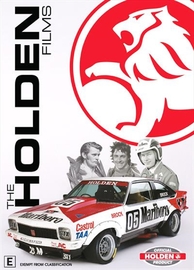 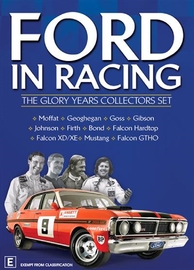 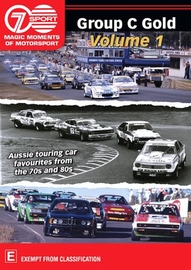 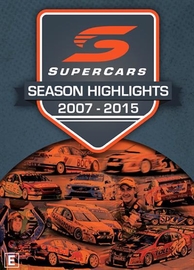