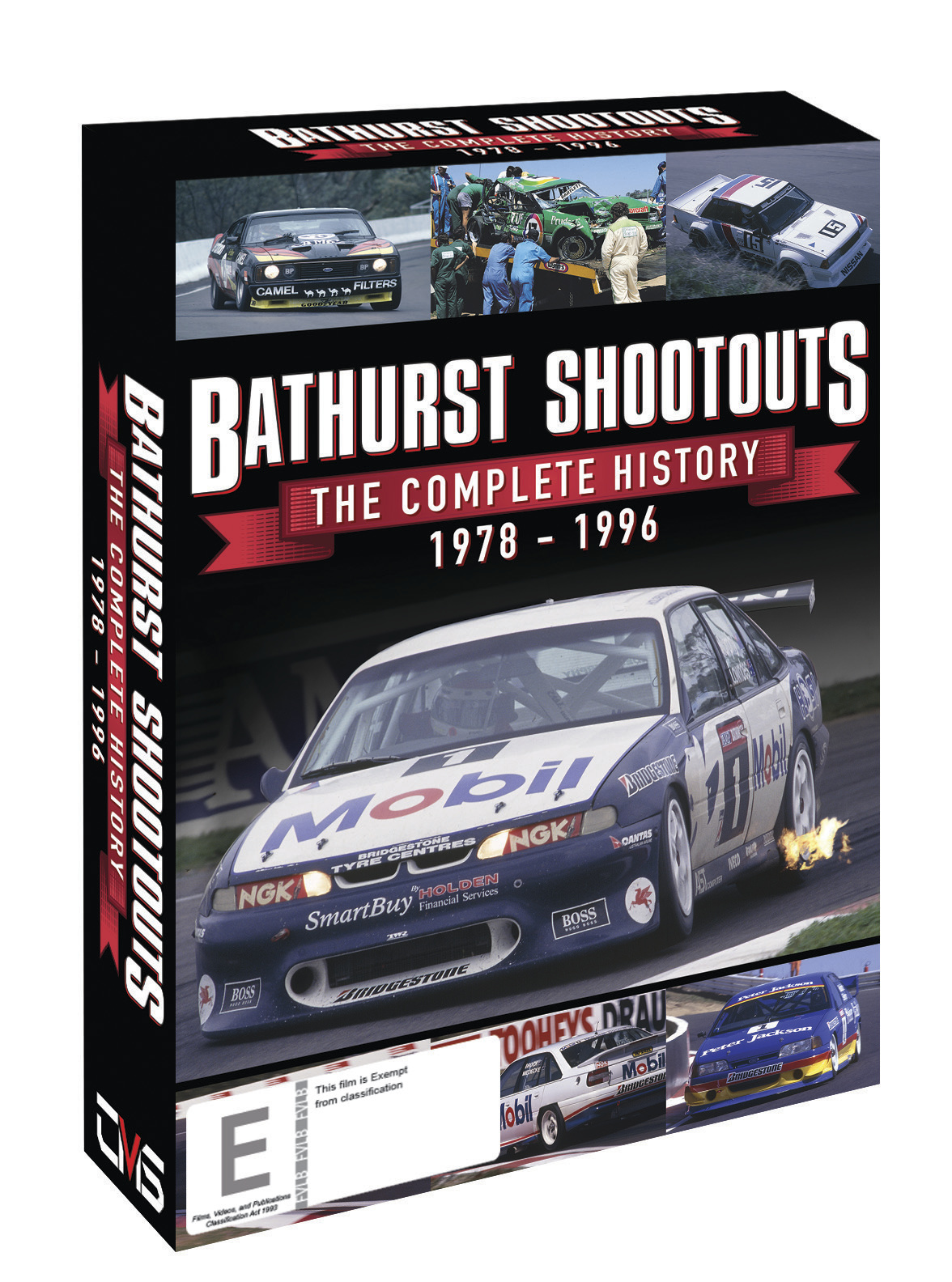 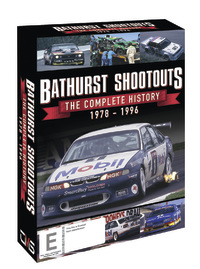 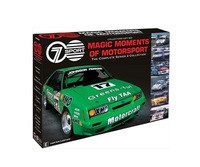 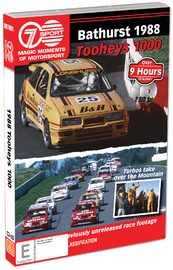 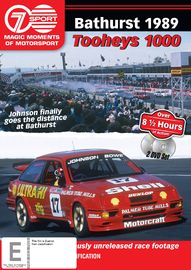 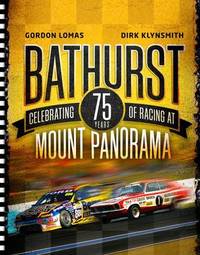 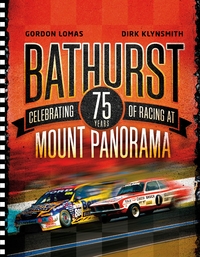 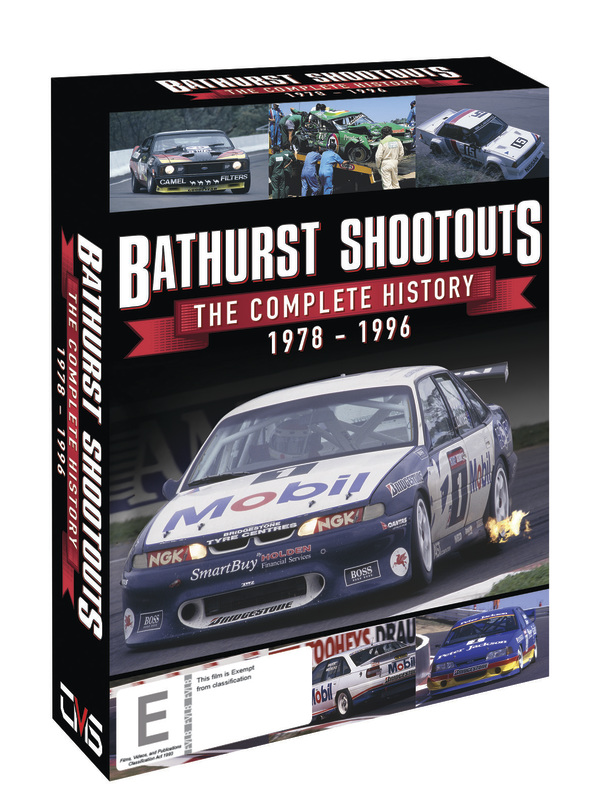 BATHURST is the centre of Australian motorsport with the annual 1000-kilometre race in October the jewel in its crown of riches. But every year there's a race before the race – the single lap dash for the coveted pole position for “The Great Race” and in this box set you can relive all of the glory years of the Shootout for pole position from the 1970s, 80s and 90s.

All of the big names are included on these releases – Brock, Moffat, Johnson, Richards, Bowe, Lowndes, Skaife and so many more. From ground-pounding V8 Falcons, Commodores and Toranas to turbo-charged Skylines and Sierras, this box has it all!

Sit back, buckle up and enjoy some of the most spectacular laps of Mount Panorama ever recorded!