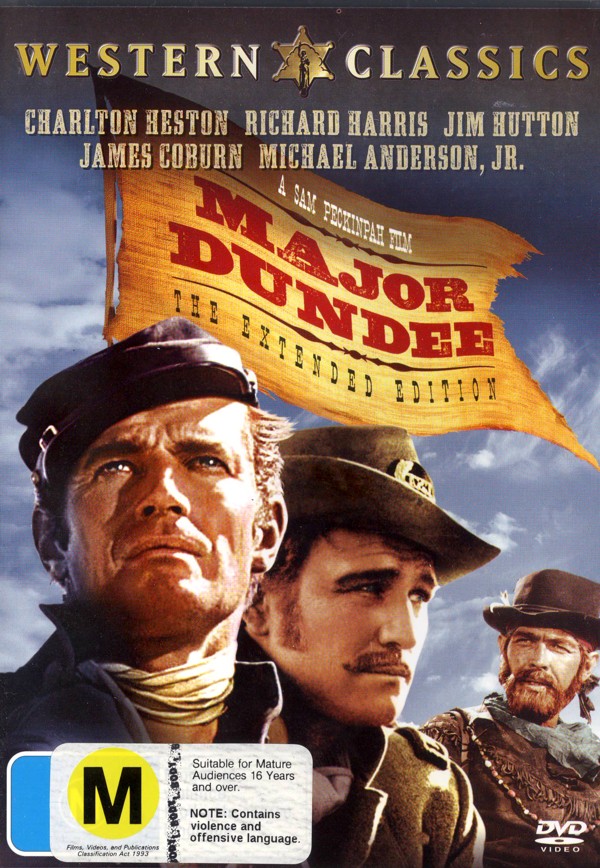 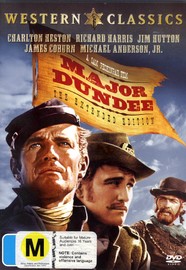 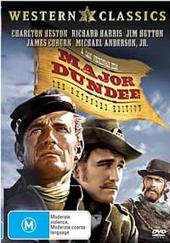 Show Hide Adult Content
Unavailable
Sorry, this product is not currently available to order
Sam Peckinpah's first big-budget film was also the first to be taken away and released in a shortened version. But now, 40 years later, most of the missing footage has been located and reinserted with the entire soundtrack remixed in 5.1 Dolby Digital, and a completely new score composed. The new scenes complete the electrifying depiction of an oppressive Union officer who leads a squad of Rebel prisoners, ex-slaves, and criminals into Mexico to hunt down a band of murdering Apaches which raises the question: who represents a greater threat?