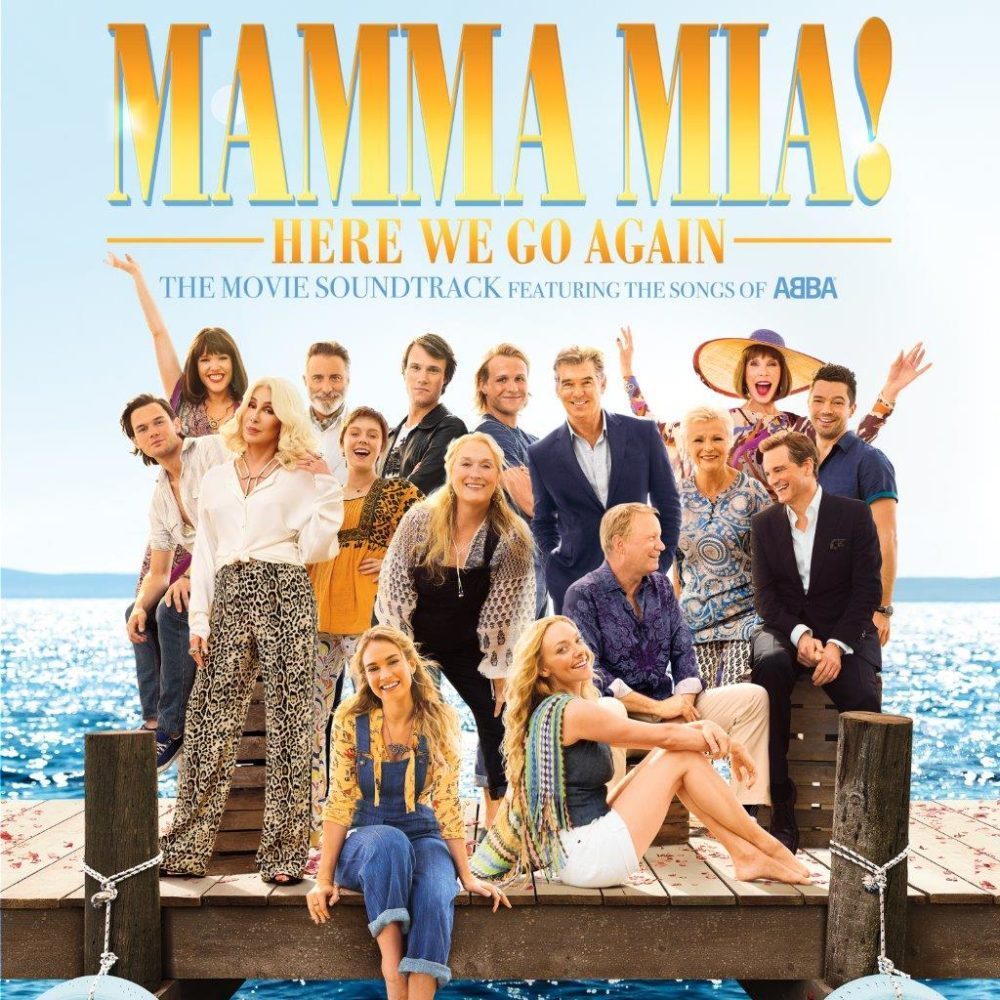 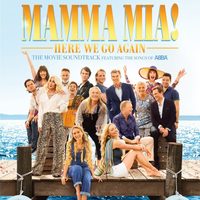 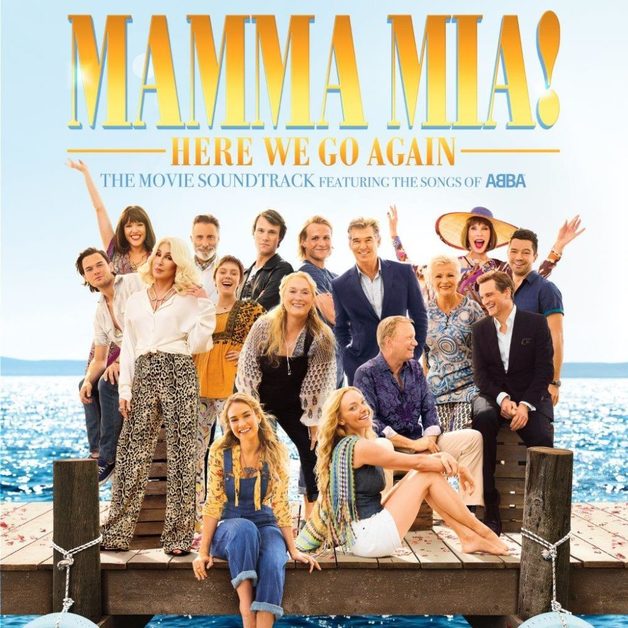 If you enjoy Abba then this CD is for you.Speedy delivery.

MAMMA MIA! The Movie, released in 2008, also based on the songs of ABBA, is one of the highestgrossing live-action musicals of all time. Its companion soundtrack sold 1.5 million copies in the UK and achieved global sales of over 7.7 million. Almost a decade since its release, its popularity has not waned. There have been 406 million combined streams of MAMMA MIA! The Movie Soundtrack. ABBA are one of the most successful pop groups of all time. The Swedish quartet have sold over 385 million albums worldwide and their songs have been streamed over 2.8 billion times.

The release of MAMMA MIA! The Movie prompted a surge in sales for ABBA, whose hit compilation ABBA Gold went back to Number One in the albums charts some 16 years after its original release. 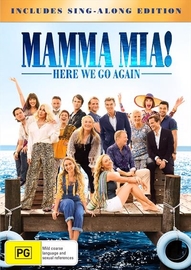 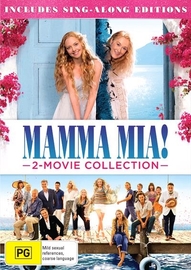 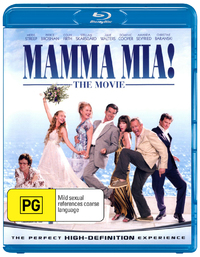 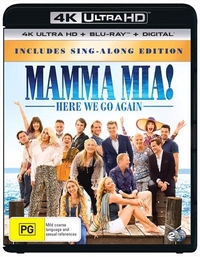 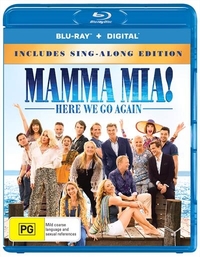