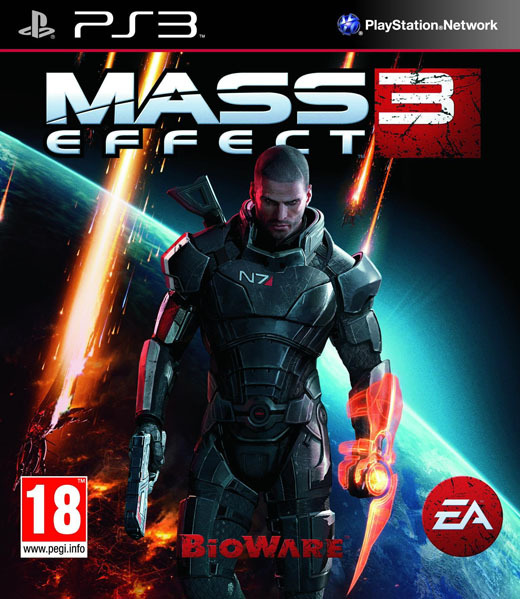 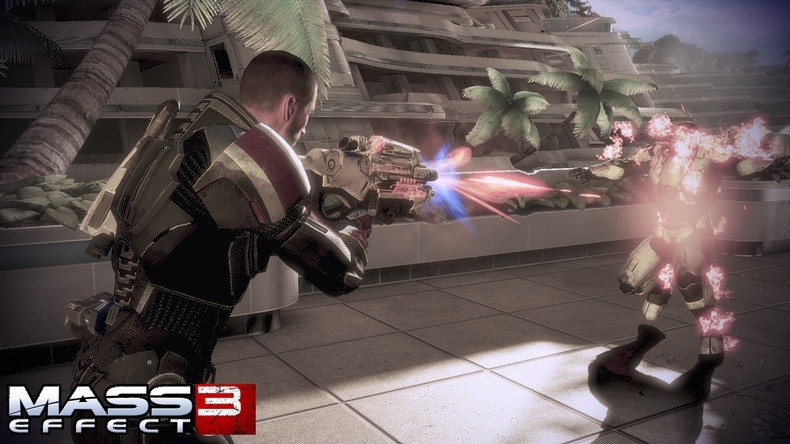 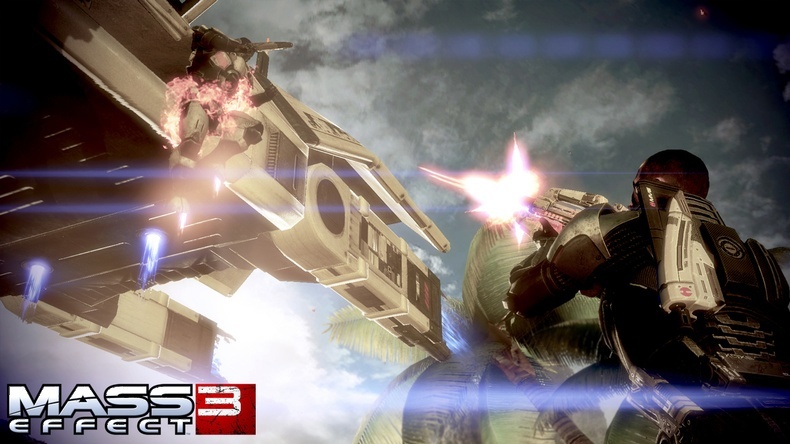 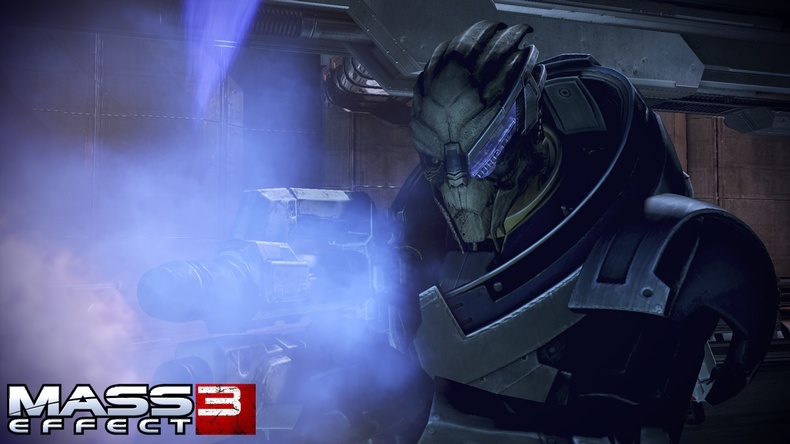 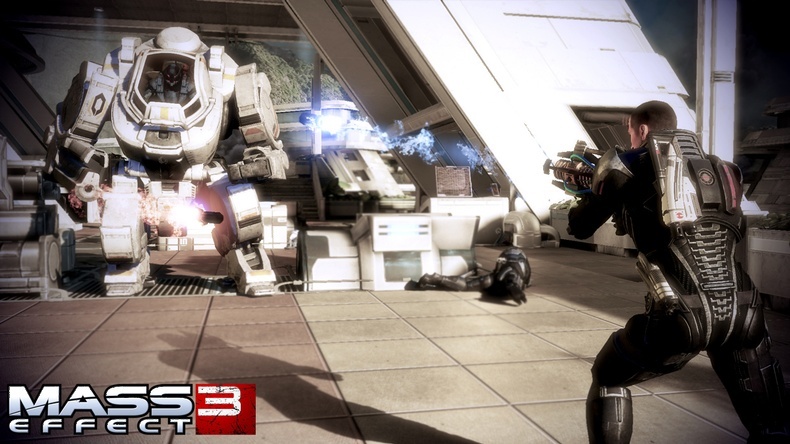 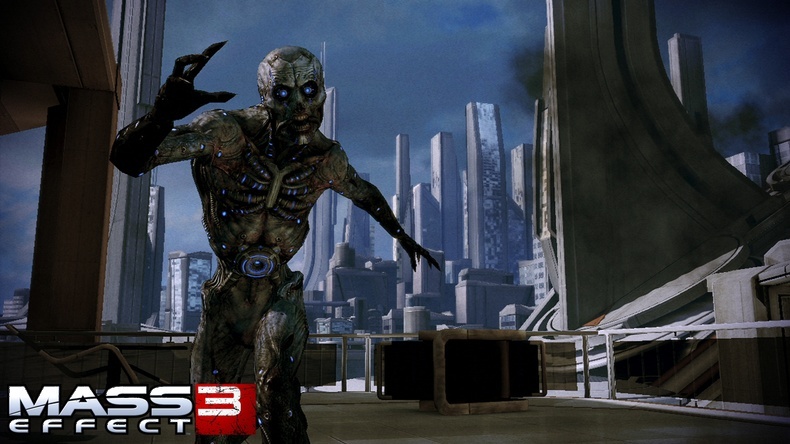 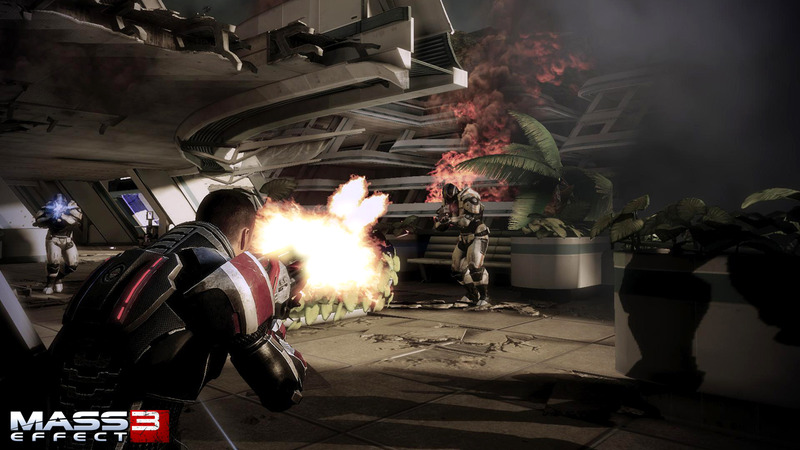 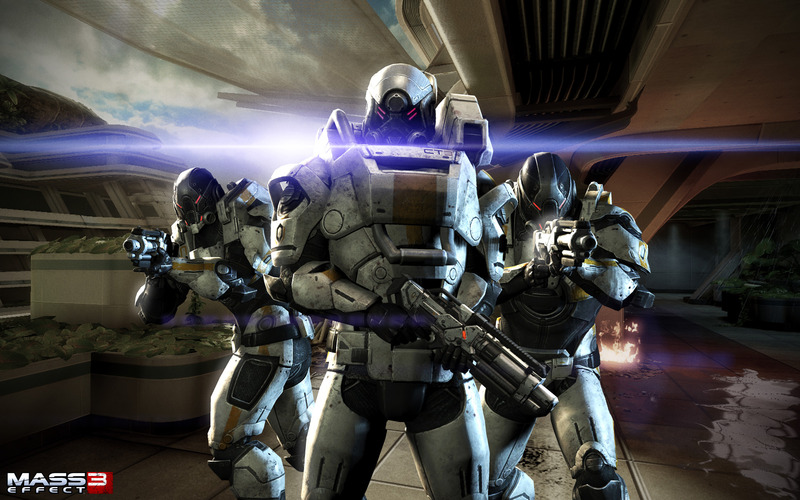 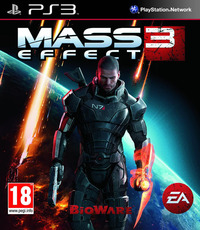 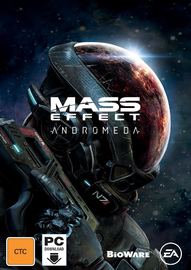 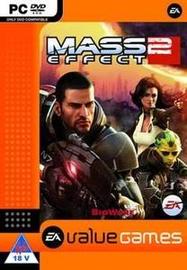 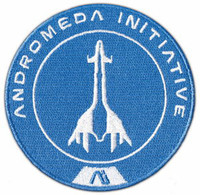 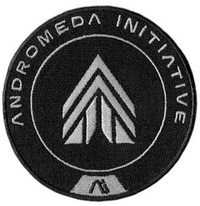 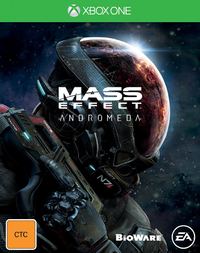 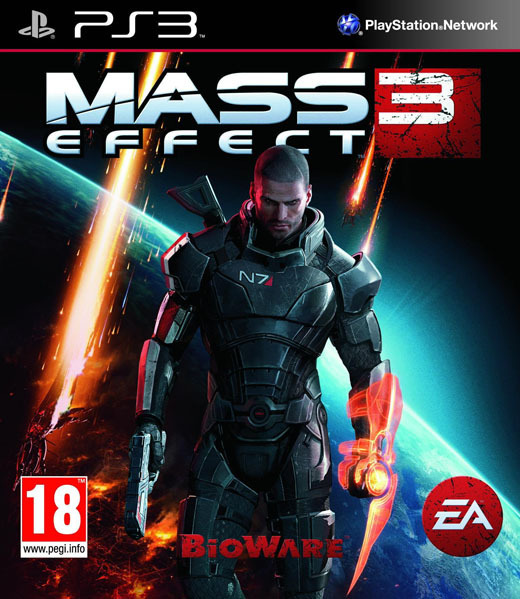 After waiting months for this game to release, when it finally arrived I was over the moon I ripped open the packaging, quickly looked through all the extra's then slammed the disk into my PS3. As I waited for the day one patch to install I continued to look through the extra's and was delighted with them, with the day one patch all installed I started to play and was blown away by how much better the graphics to the game were (though the frame rate was not stellar it was still playable). I played for hours and hours, intrigued and astounded by the story line, the characters development and as always the amazing voice acting. After 1 week I got to the end of the game and that's when things started going down hill, the ending (without giving spoilers) was absolutely terrible, I was upset, bewildered and down right angry. 98% of the game was amazing, just for that to be destroyed in the last 10 minutes.

An ending is hard to write. This game has got a lot of bad rep because of it's ending (which is reason enough to play it) I found that the easiest way to look at it was “life is never as you expect, why should games be any different”. Game play is very similar but has been remolded for this game. The multiplayer was surprisingly good, like very good. In the end I was not happy that things didn't end the way I had wanted but, I am more then happy to say I have played to the end. 8.3/10

Wow, I have been playing this game all weekend and my brain is going to explode! Been playing with my husband – he does the shooting, I do the looking and the talking, has been working out really good. The graphics are great, the gameplay fast and intense, great character development. Love the way you have so many options with other characters in conversation. Only problem is that there are a number of glitches – sometimes there are issues loading between screens or certain things won't work until you exit and go back in. Even had the enemies on slo-mo for one fight… handy but not quite right. Can't wait to finish work and get back into it!

Not everyone will survive. An ancient race known only as “Reapers”, has launched an all-out invasion leaving nothing but a trail of destruction in their wake. Earth Has been taken, the galaxy is on the verge of total annihilation, and you are the only one who can stop them…

Review by IGN
“…All told, Mass Effect 3 is an absolutely amazing game, one that successfully puts a bow on the Mass Effect trilogy while still leaving us hungry for even more. It looks and plays great, but Mass Effect 3’s true strength lies in its ability to tell a deeply-woven story. Better yet, the sheer ambition shown by BioWare in announcing an intersecting trilogy complete with save importation becomes fully realized in Mass Effect 3. BioWare deserves applause for not only having the courage to attempt something like the Mass Effect trilogy, but for pulling it off with such exceptional poise and skill. Mass Effect 3 isn’t the best game ever made. But it’ll certainly be in the conversation for a very long time to come.” 9.5/10 Amazing