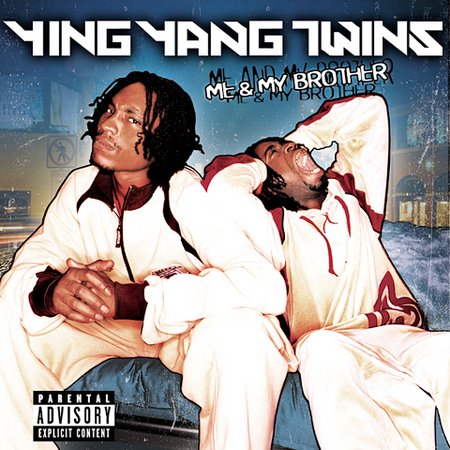 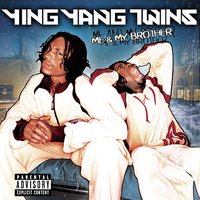 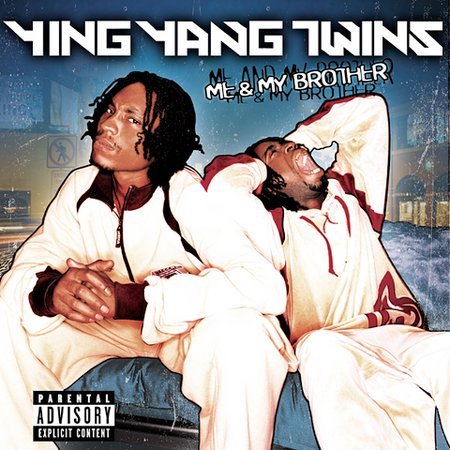 ME & MY BROTHER, the third album by Atlanta's Ying Yang Twins, follows the duo's prominently featured role on the Lil Jon & the Eastside Boys top 5 crossover hit "Get Low." In fact, the album capitalizes on that success immediately with "Georgia Dome," a sound-a-like sequel to that inescapable, infectious single. Crown Princes of Crunk, the Ying Yang Twins, Kaine and D-Roc, are all about following their ids, creating pared-down songs about sex, alcohol, blunts, and more sex--a formula the Twins use well. Kaine and D-Roc understand that there are values in simplicity and, indeed, the most memorable song is the catchphrase-worthy anthem "Hanh!"

Making the most of their guest appearance on ME & MY BROTHER, Lil Jon & the Eastside Boyz return a favor to the Twins, while adding one more song to the booty canon as they implore the ladies to shake it like a "Salt Shaker." And, in an inspired collaboration, two of the strongest, brashest voices to break out of the South--Killer Mike & Bone Crusher--trade rhymes on the predictably unchallengable "What The F***!" ME & MY BROTHER rolls on like that--a straightforward, raw, danceable record.