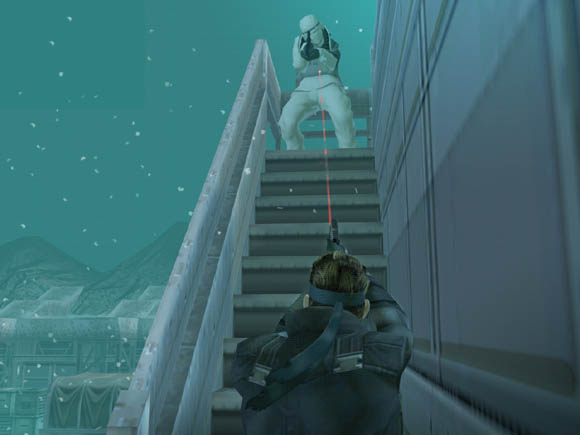 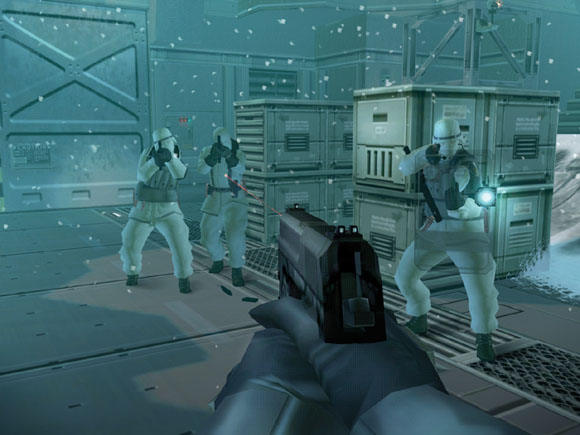 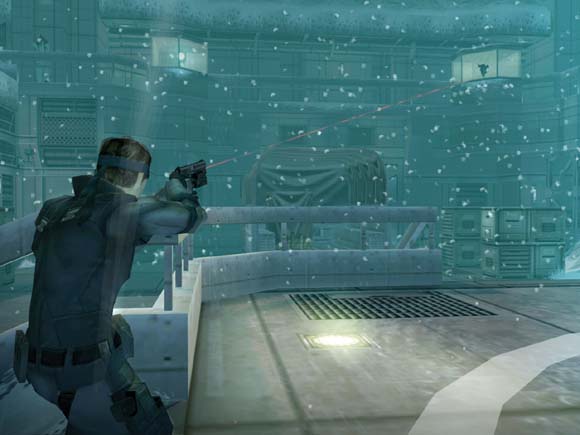 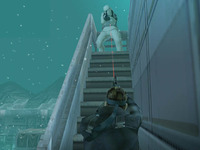 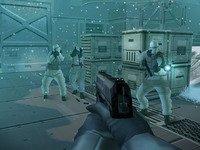 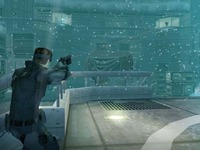 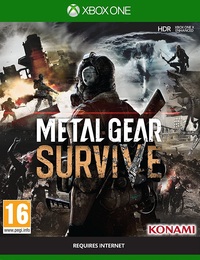 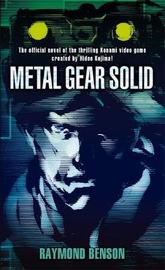 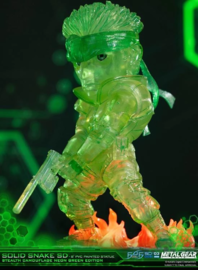 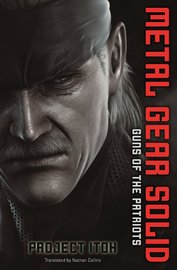 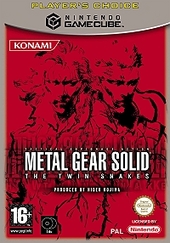 No need to say more about this piece of art by Kojima san. If you are a fan of mgs, youve got to have this in your collection so go on dont even think twice!

9/10, it could have been a perfect 10, but the unrealistic fight sequences between Snake and anyone seem to make it a bit farcical. Overall the game is great and it feels like your playing something directed by John Woo; fast and edgy, with over the top action. If you've played any of the other mgs games you'll know what I mean when you pick up this game and play through it.

Storyline: essentially the same as mgs1, therefore still 10/10 Graphics: ~ 9/10, Snake is rendered awesomely but other characters look rather ‘shallow’ and as if they haven't been paid too much attention during production. Audio: 10/10. Nothing wrong.

Controls:.....a bit iffy if you are used to the playstation controller, theres a slight learning curve with the gamecube controller for this game, but its shortcomings soon disappear as you become profficient.

Beautiful game. If only they'd made it for the Playstation 2 :P

Solid Snake debuts on Nintendo's GameCube in Metal Gear Solid The Twin Snakes. After achieving worldwide sales success and awards for both the original Metal Gear Solid and Metal Gear Solid 2: Sons Of Liberty, series creator, Hideo Kojima combines the essence of both games into one unique experience.