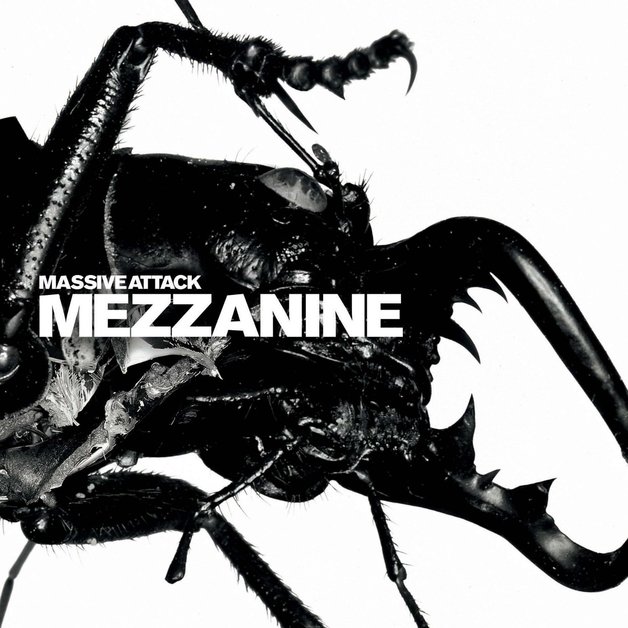 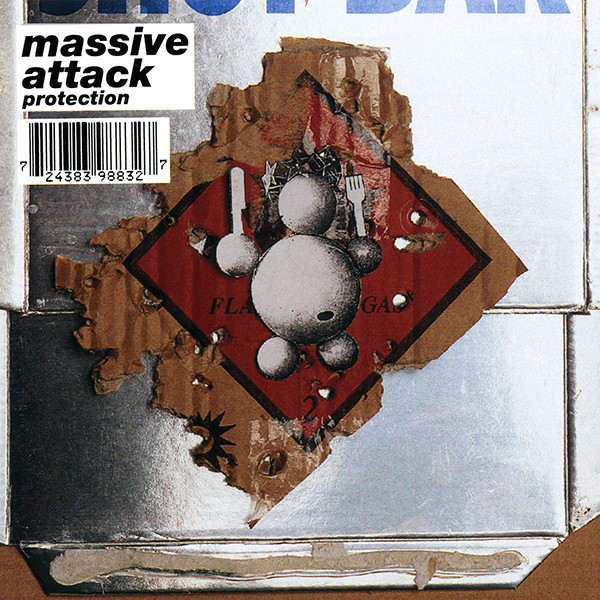 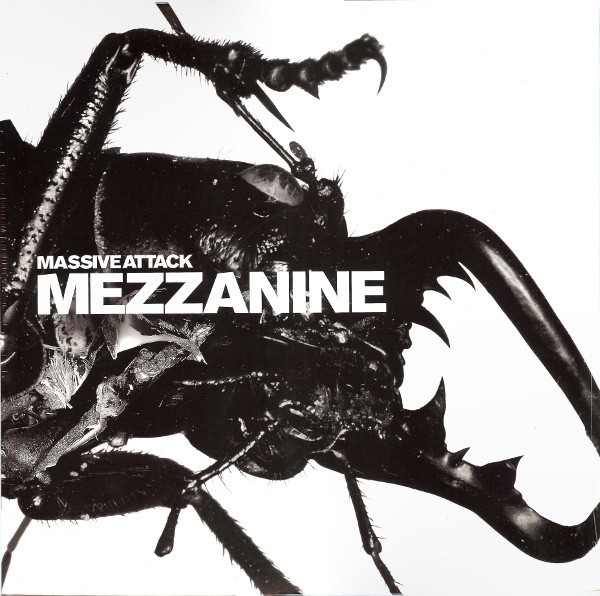 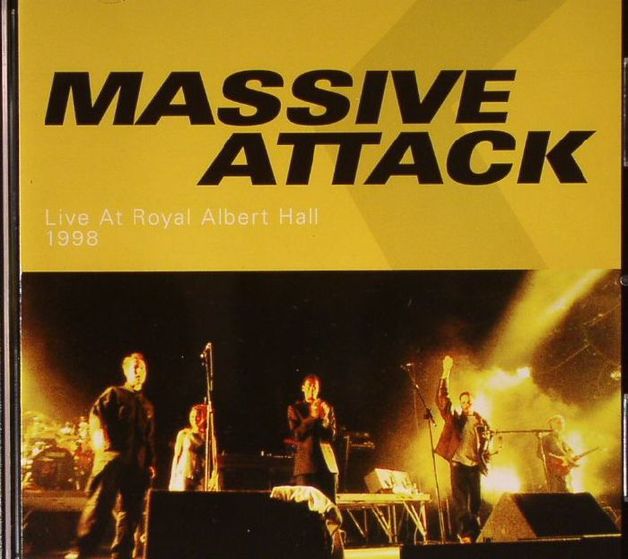 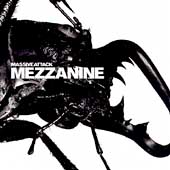 What do you do when you've already changed the face of music once in a decade? If you're Bristol, UK sonic architects Massive Attack, you refine the model for the times. MEZZANINE, the third album from the producer/DJ crew who, for all intents and purposes, created the genre of trip-hop, is thicker, less spacious and far more guitar-heavy than their previous efforts. Then again, the blue-print remains: hip-hop beats, behemoth bass underpinnings and spare melodic overtones still control Massive Attack's drive. After all, one doesn't expect the inventors to abandon their discoveries just because every pop new jack is onto their gold mine.