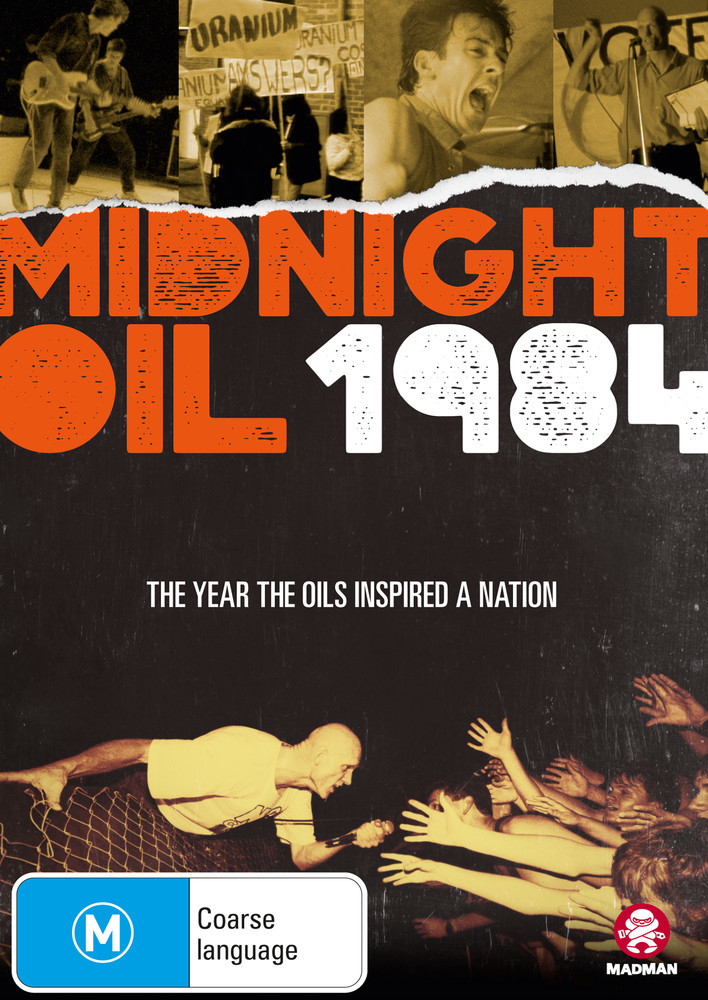 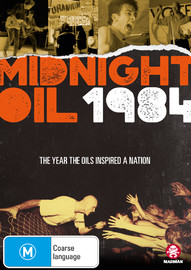 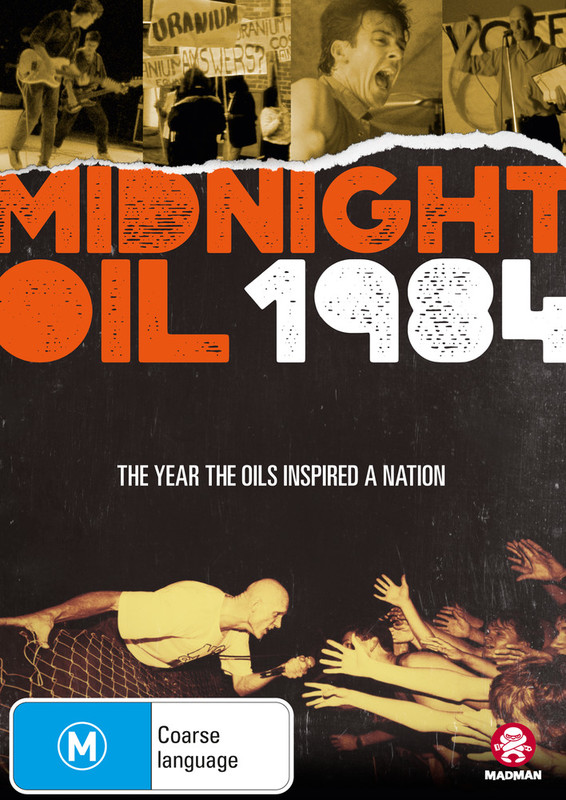 In 1984, Midnight Oil released their iconic record Red Sails in the Sunset. They embarked on a relentless tour around the nation performing raw and electrifying music that reignited the imagination of young Australians. That same year, their lead singer Peter Garrett committed to run for a Senate seat for the Nuclear Disarmament Party. With the mounting pressure of balancing the demands of music and politics this is the year that would make, but nearly break, Australia's most important rock and roll band. Thirty years in the making and featuring never seen before seen footage of the band on and off the stage, MIDNIGHT OIL 1984 is the untold story of the year Australia’s most iconic rock band inspired the nation to believe in the power of music to change the world.