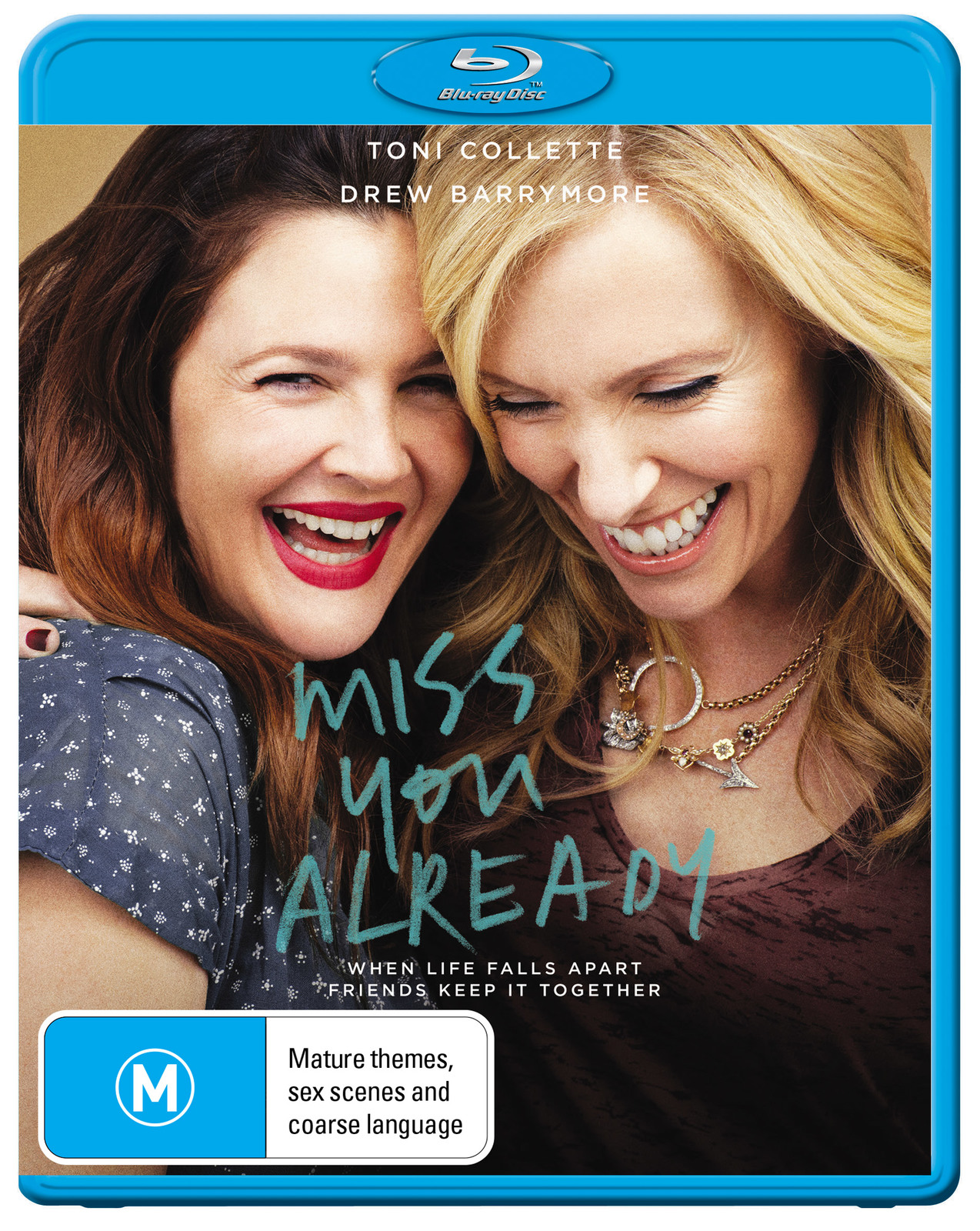 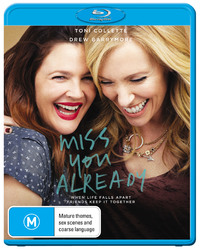 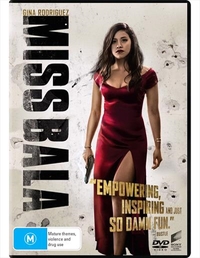 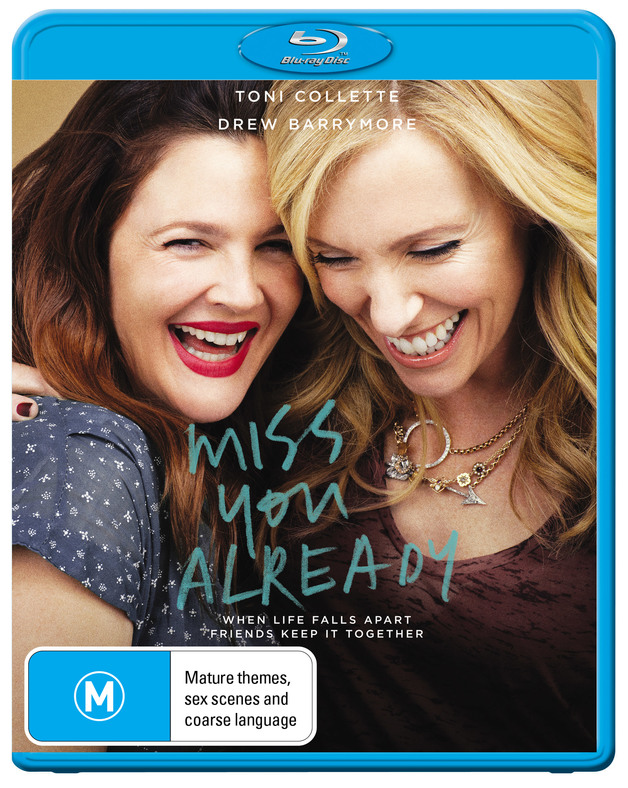 An honest and powerful story following two best friends, Milly and Jess, as they navigate life's highs and lows. Inseparable since they were young girls, they can't remember a time they didn't share everything -secrets, clothes, even boyfriends – but nothing prepares them for the day Milly is hit with life-altering news.

“It observes, rather astutely, that there is a power imbalance in a certain kind of friendship where one half plays the ringleader and scene-stealer while the other is the sidekick and enabler.” – Globe & Mail

“People say there aren't enough films made by women and about women, and that's true. Well this is one, and it's a damn good one.” – Detroit News

“The film belongs to Barrymore and Collette, who generate a palpable BFF chemistry that will defy you not to be choked up by the time the credits roll.” – New York Post