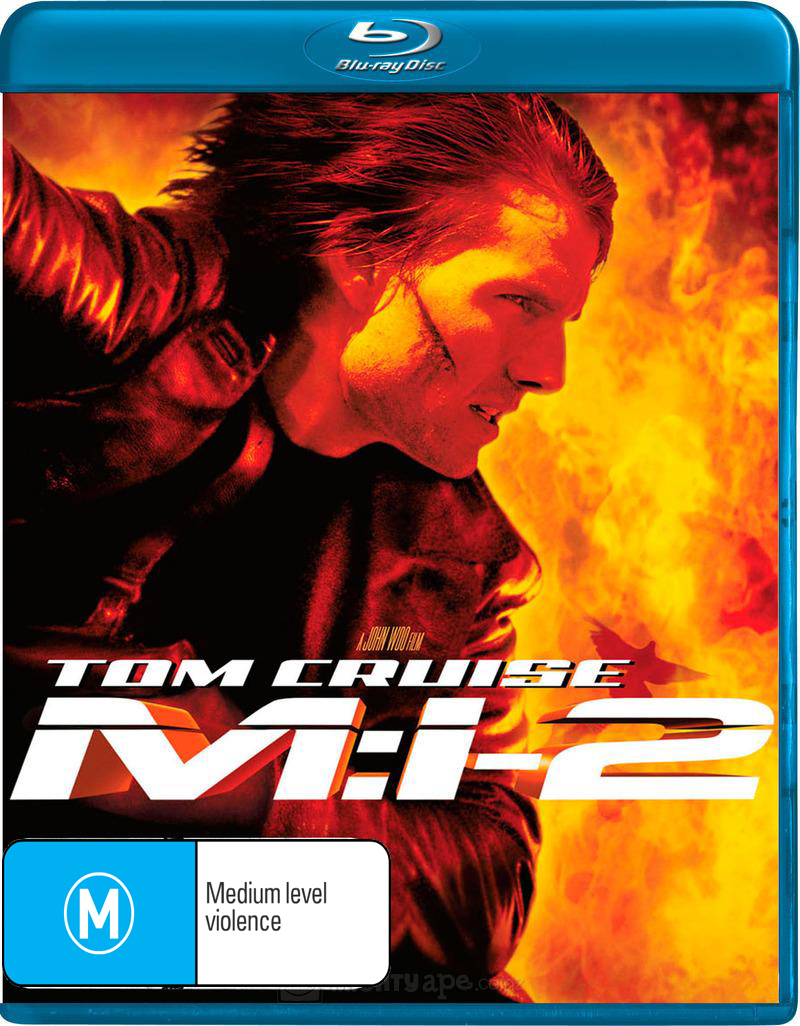 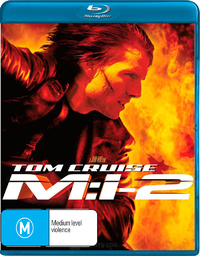 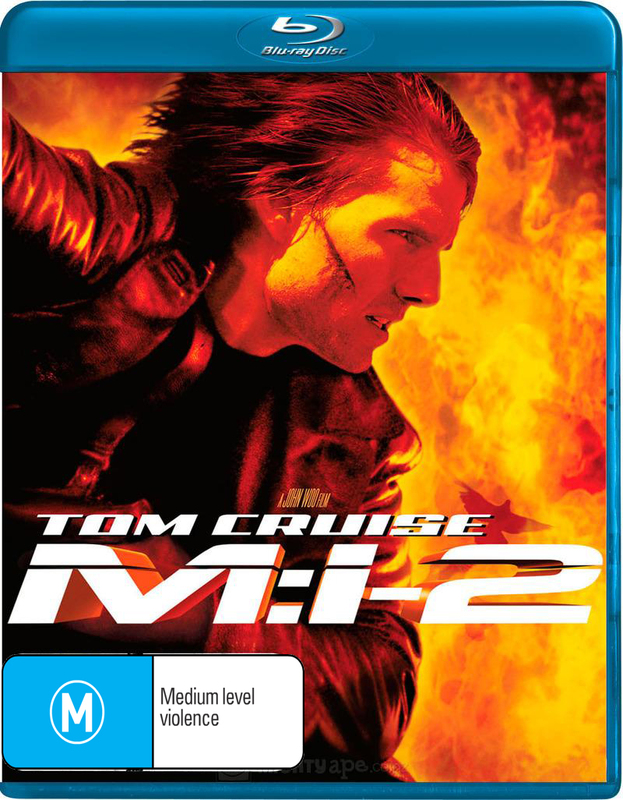 IMF agent Ethan Hunt has been sent on a mission to retrieve and destroy the supply of a genetically created disease called 'Chimera'. His mission is made impossible due to the fact that he is not the only person afteer samples of the disease. He must also contest with a gang of international terrorist headed by a turned bad former IMF agent who has already managed to steal the cure called 'Bellerophon' and now need 'Chimera' to complete their grand plan of infecting the whole world. In order to infiltrate and locate the terrorist group he relies on the help of an international thief Nyah of whom he quickly develops a love interest. Time is not only running out for Agent Hunt to find and destroy 'Chimera' before the terrorists get their hands on it, but he must also find 'Bellerophon' so as to save his love interest who has already become infected by the disease from a terrible and rapid death. 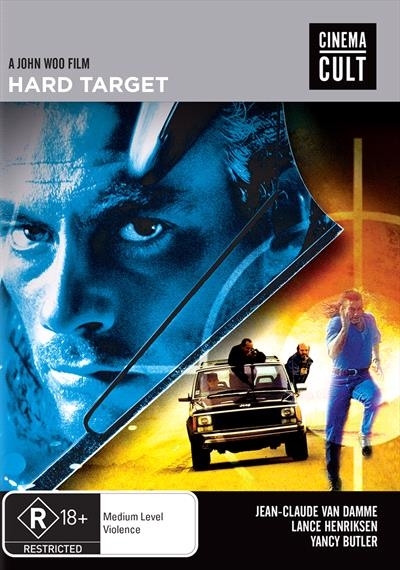 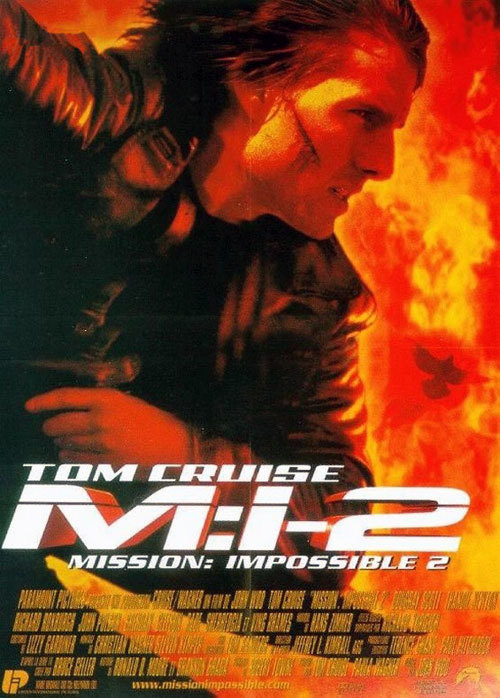 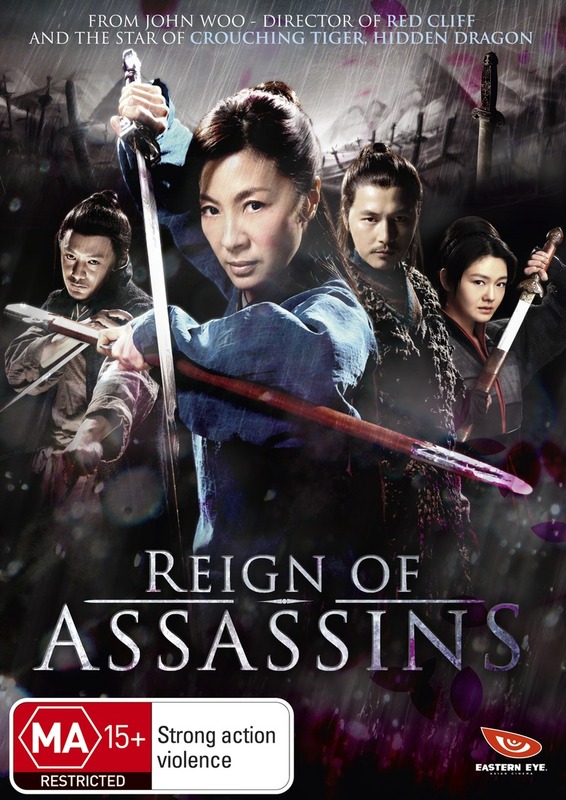 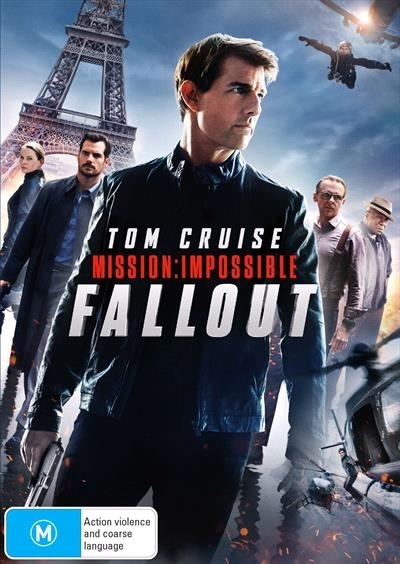 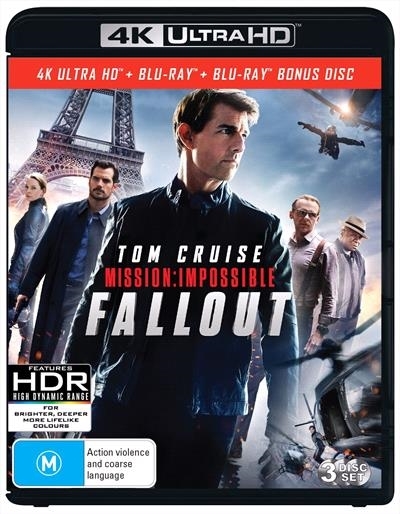 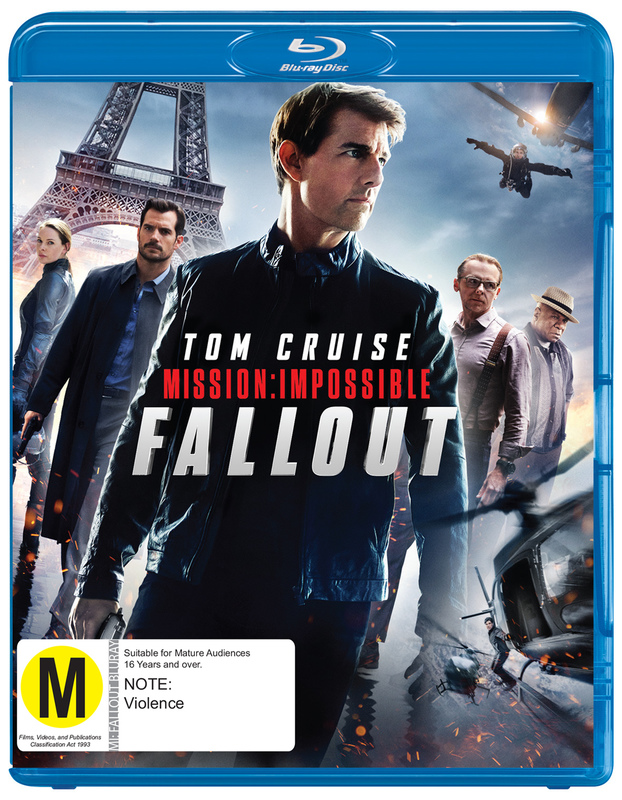 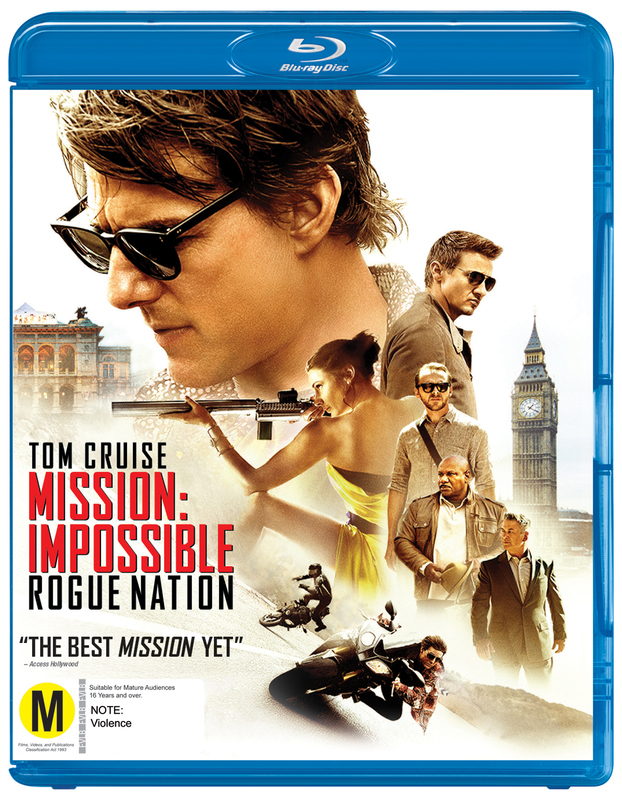