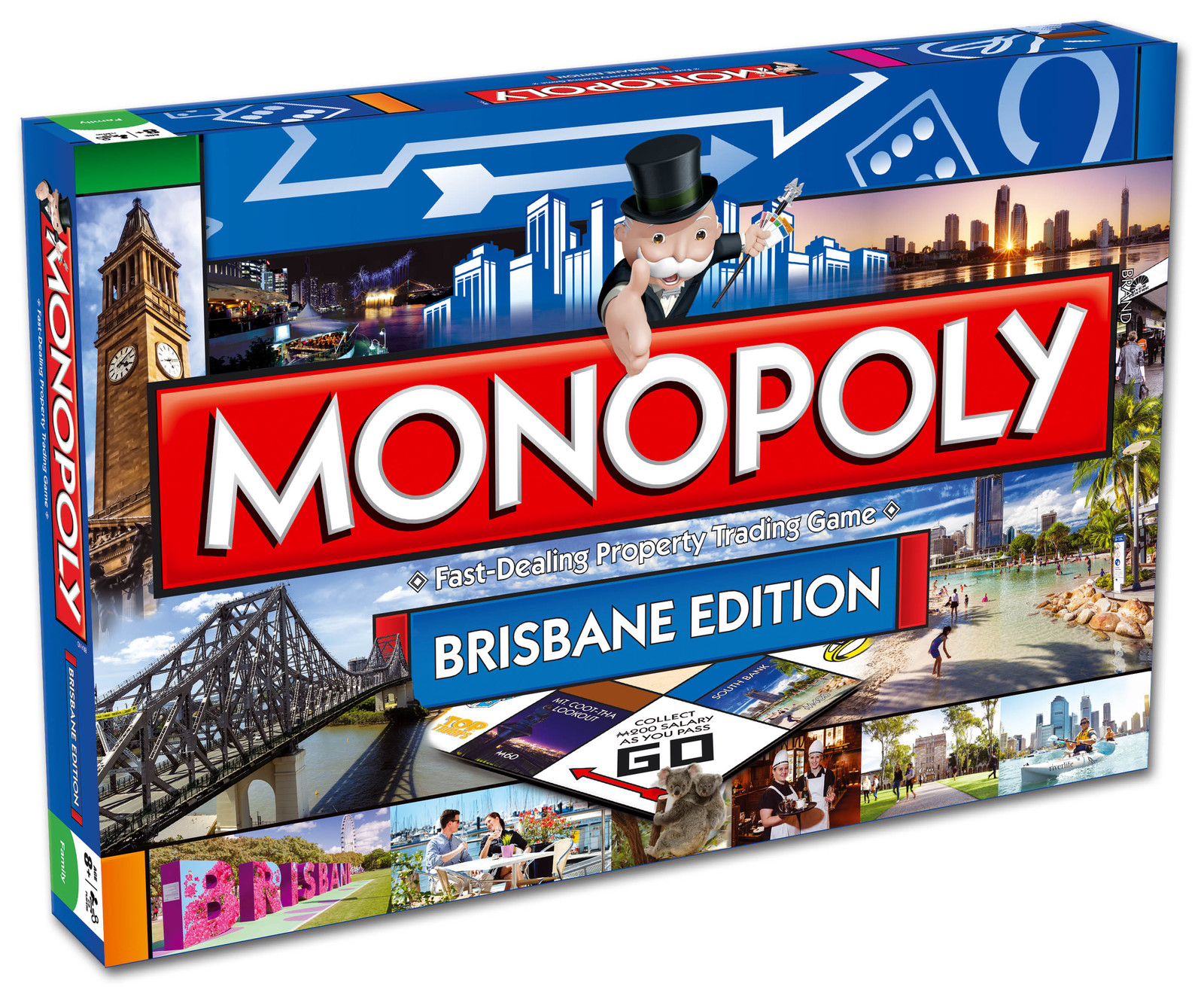 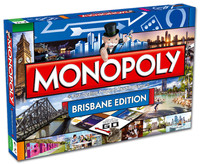 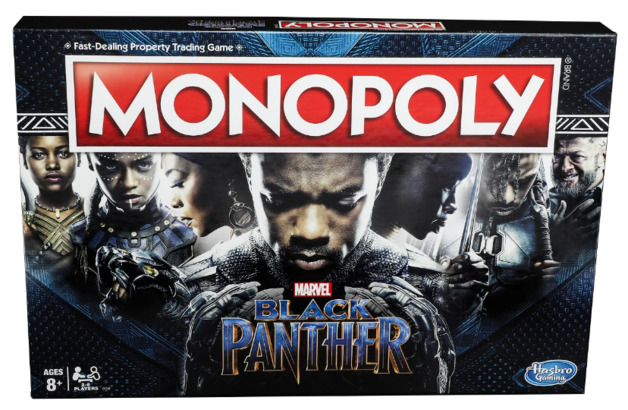 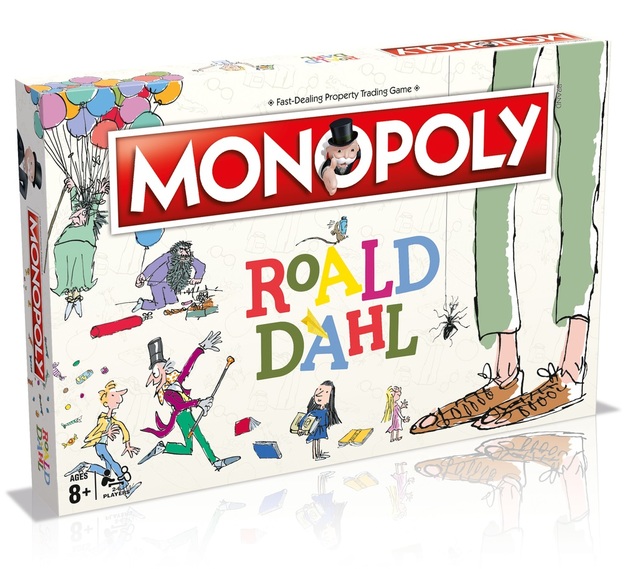 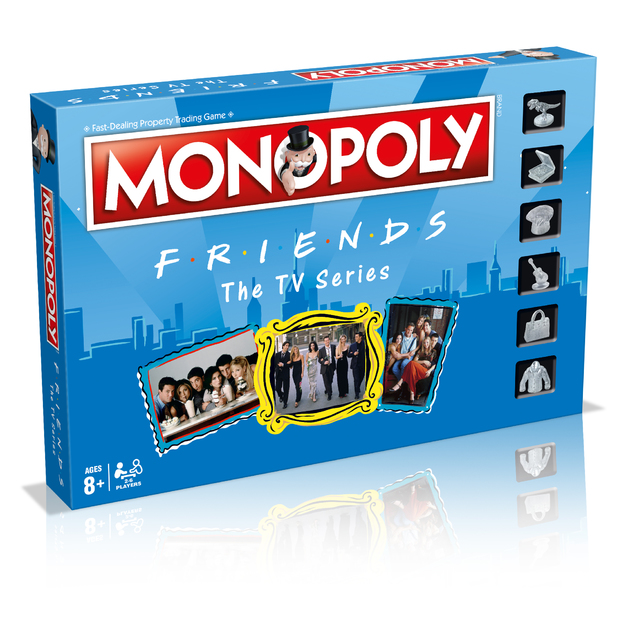 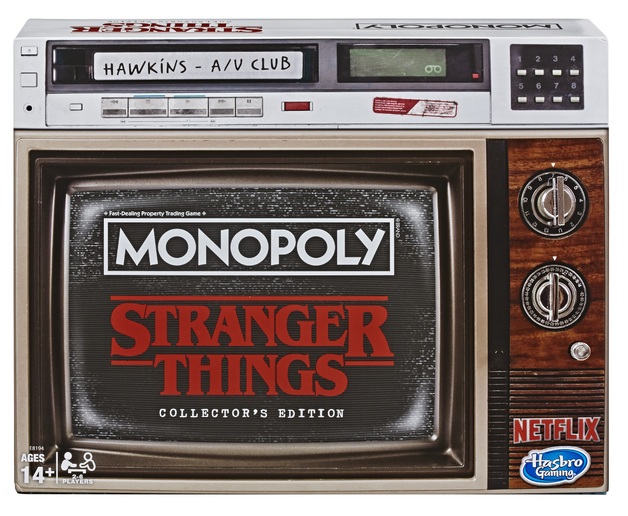 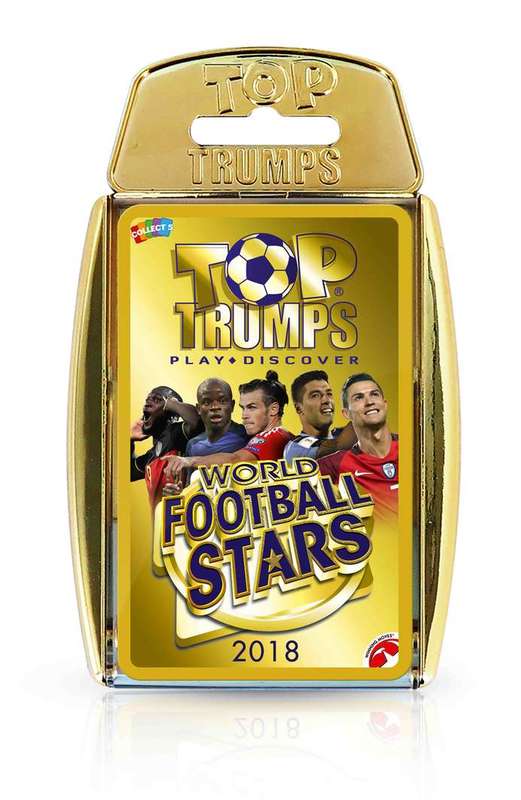 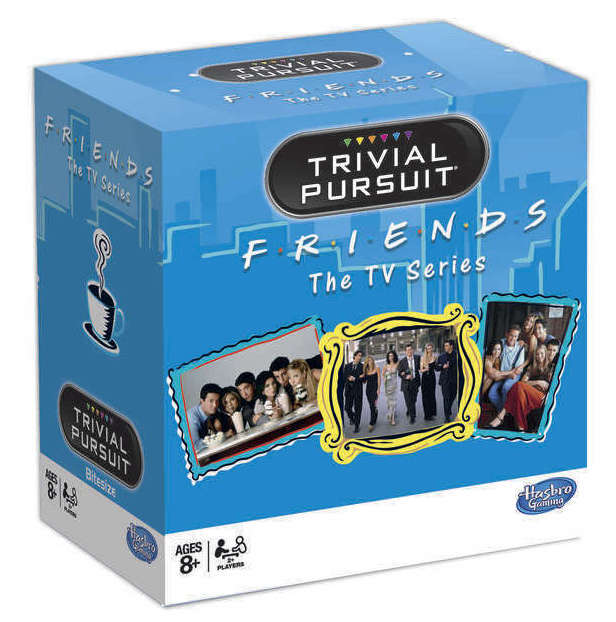 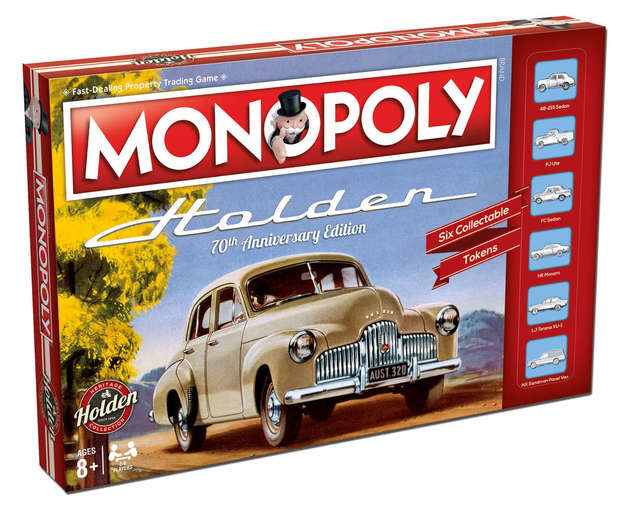 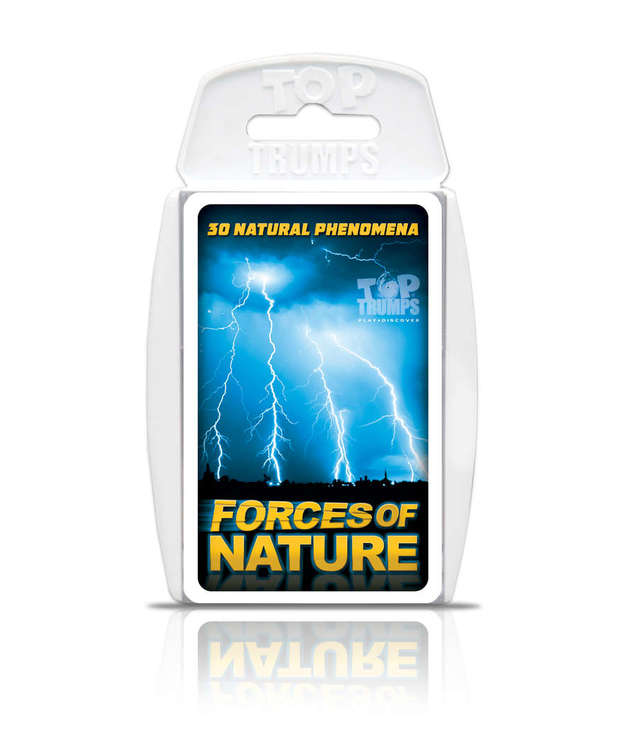 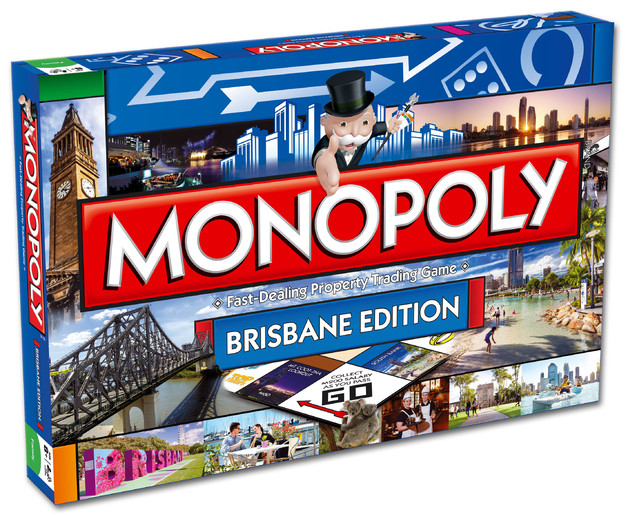 Weve seen the cities of Sydney, Perth, Adelaide and Melbourne all immortalised with their own MONOPOLY City Edition, and this year sees the launch of Brisbane Monopoly!

With seven million visitors each year, Australias new World City has a reputation as a fantastic lifestyle city, which will be played out in the worlds favou­rite game.

The spirit and shape of this customised edition will remain the same as the traditional game, but now you will be able to buy and own your favourite Brisbane suburbs and landmarks! There will also be lots of twists and changes too, including Brisbane-themed Community Chest and Chance cards.