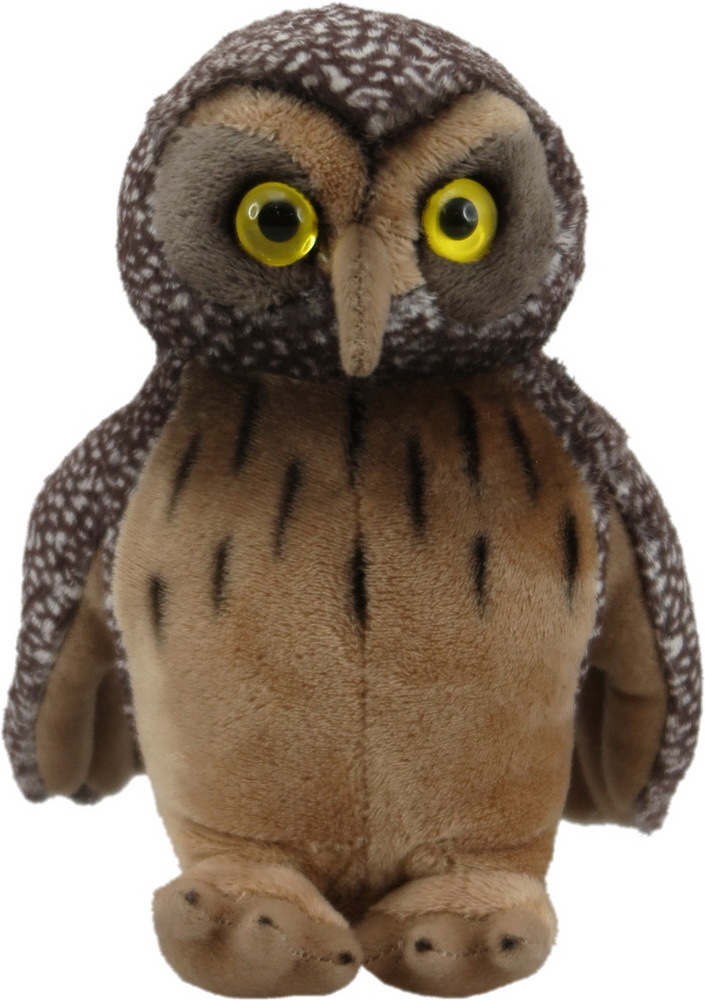 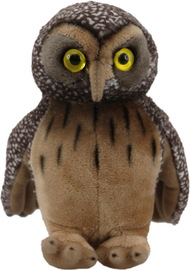 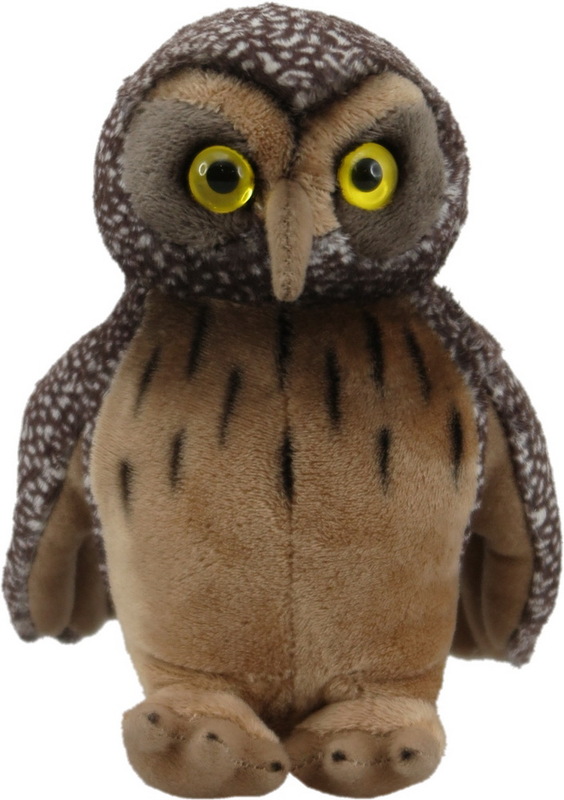 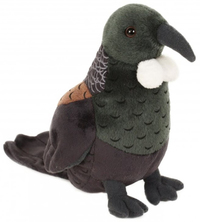 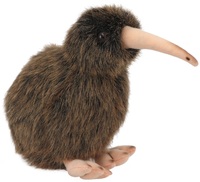 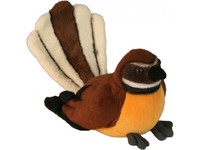 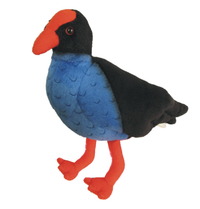 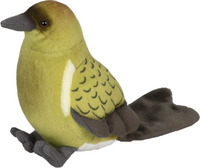 When squeezed, this cute little soft toy lets out authentic morepork sounds. The morepork got its Māori name, ruru, from it’s well-known call.

This children’s toy includes all of the bird’s iconic features such as its bright yellow eyes, short tail and speckled brown feathers. It makes a lovely gift for little ones.

The Morepork Soft Toy with Sound is part of our collection of soft toys designed by Antics. The range showcases our native birds and their sounds.

Note: Includes one Morepork only.

Antics is a specialist in the development and manufacturing of Soft Toys.
Established in 1988, we have evolved a one-stop destination for all things Plush. 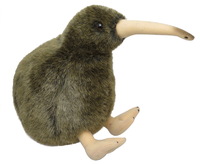 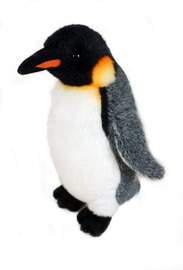 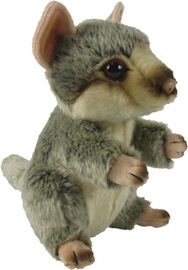