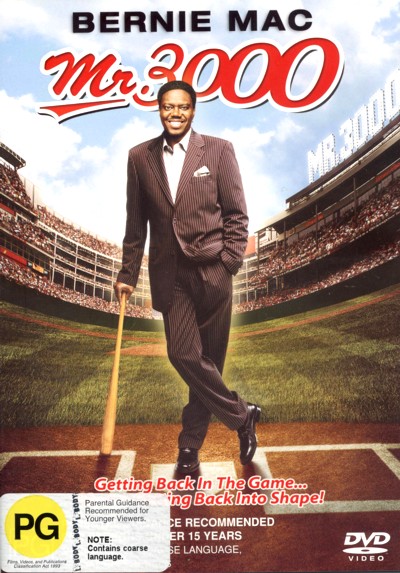 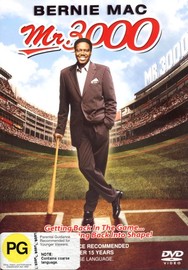 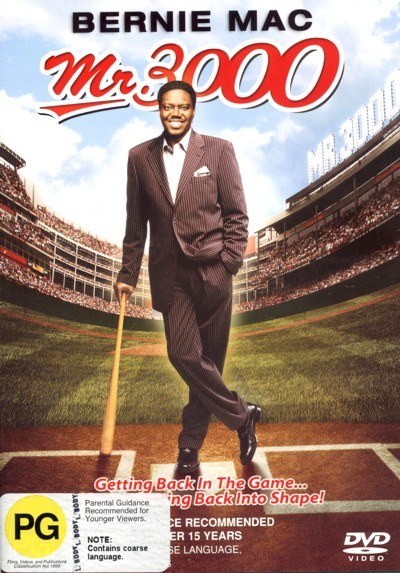 He puts the mortal back into combat!

Thirty years ago, an American boy washed up on the shores of Japan and was taken in by a clan of ninja masters. They raised him as their own, believing him to be the child of the prophecy who would become the greatest martial arts master the world had ever seen. They were wrong!

Get ready for a non-stop barrage of martial arts mayhem and side-splitting slapstick as super-comedians Chris Farley (from Tommy Boy and Wayne's World) and Chris Rock (from Dogma and Lethal Weapon 4) join forces in this outrageous comedy from the people who gave us Dumb and Dumber.