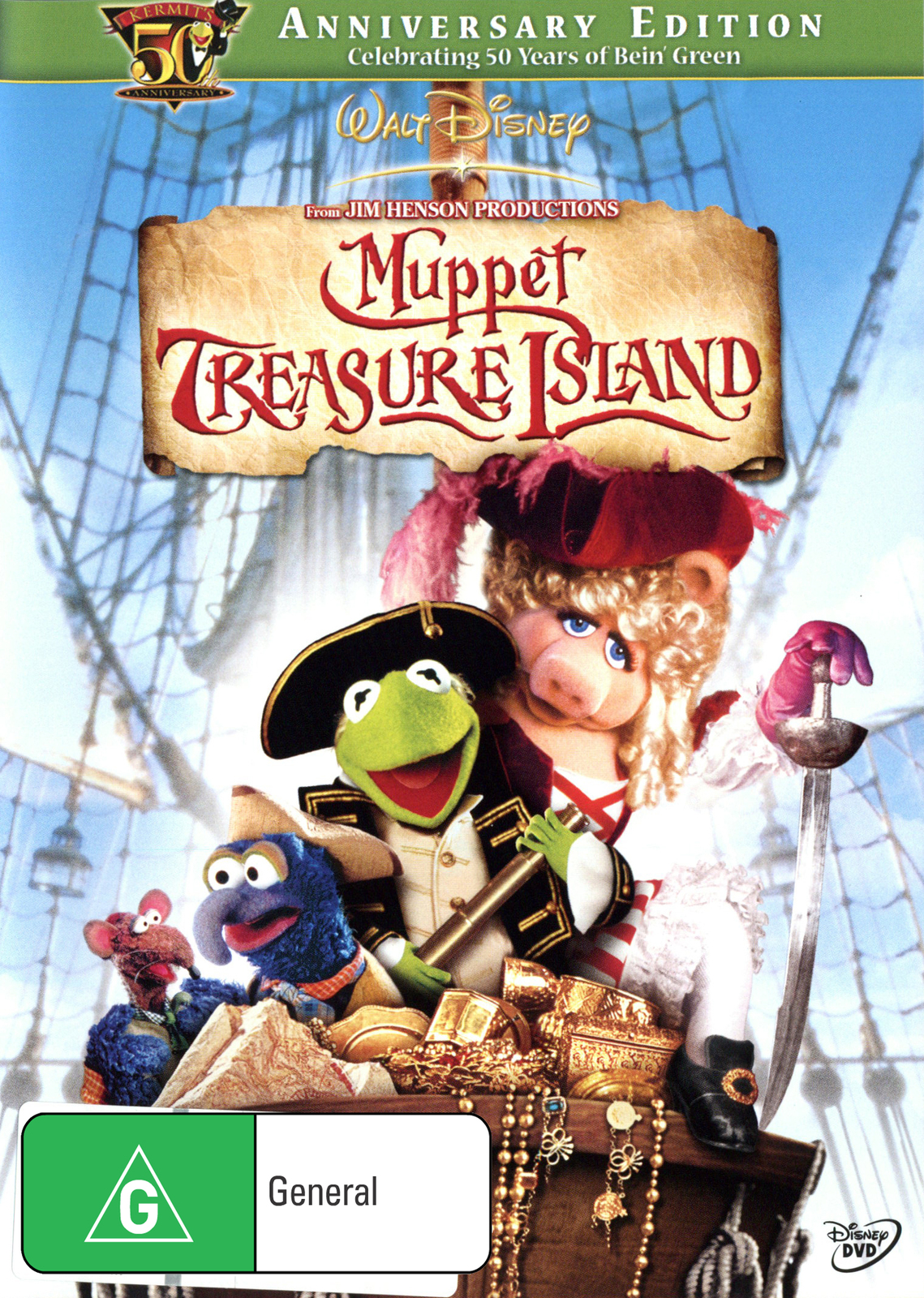 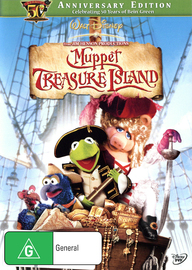 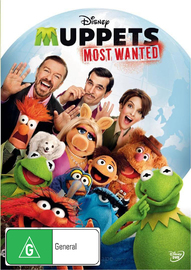 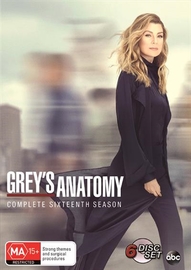 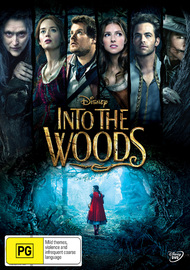 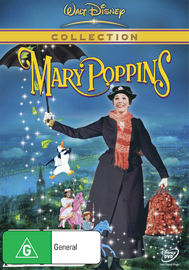 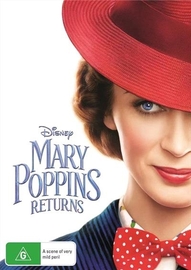 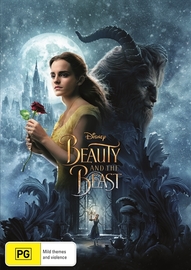 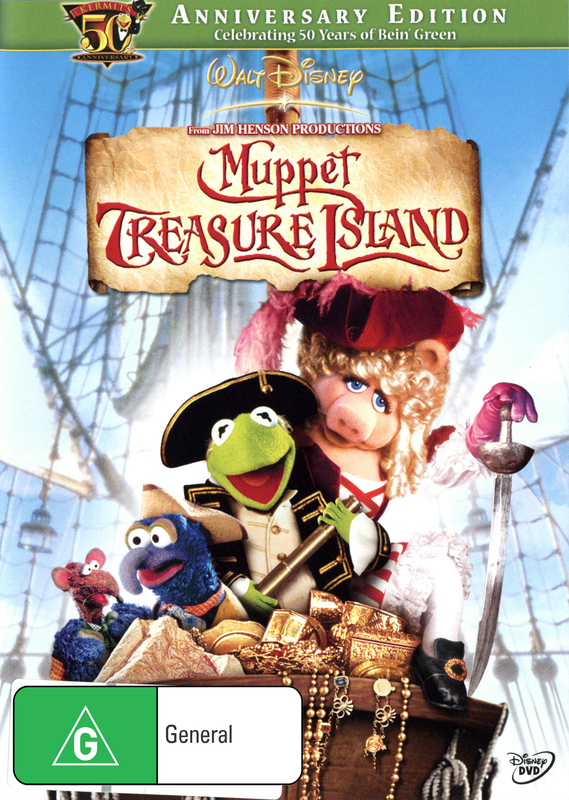 I like anything with the muppets, it could be 'cause I'm a muppet or just a child at heart. They are always a good laugh. Can't wait for the next/ latest muppet movie to be out on DVD.

Robert Louis Stevenson's classic pirate tale takes on a life of its own in the hands of the hilarious Muppets!

Muppet Treasure Island is the fun-packed, music-filled, high-seas swashbuckler the entire family will enjoy over and over.

It all begins when young Jim Hawkins inherits a long-lost map to pirate's treasure. Jim hires the great ship Hispaniola where he meets good Captain Smollett (Kermit the Frog) and the evil yet charming Long John Silver (Tim Curry). With adventure in their hearts and treasure chests of gold in their eyes, they set sail on the bounding main only to discover danger at every turn – including Benjamina Gunn (Miss Piggy), Treasure Island's worshiped love goddess, who's dressed to kill!