Murder Was The Case [Explicit Lyrics] 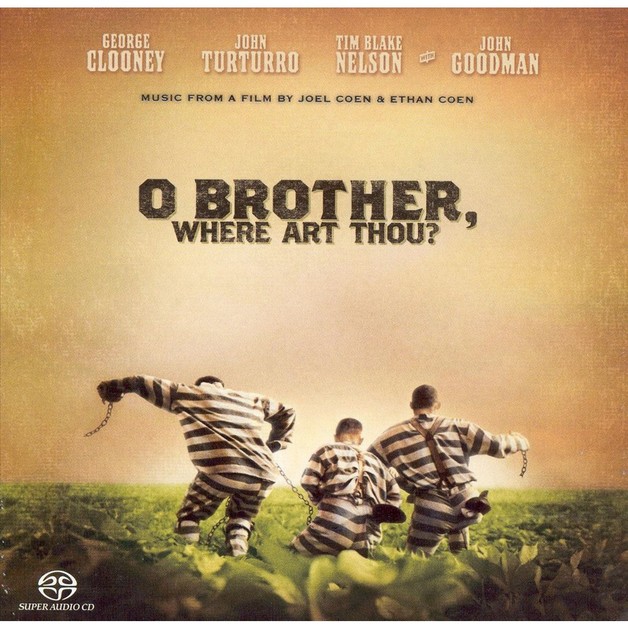 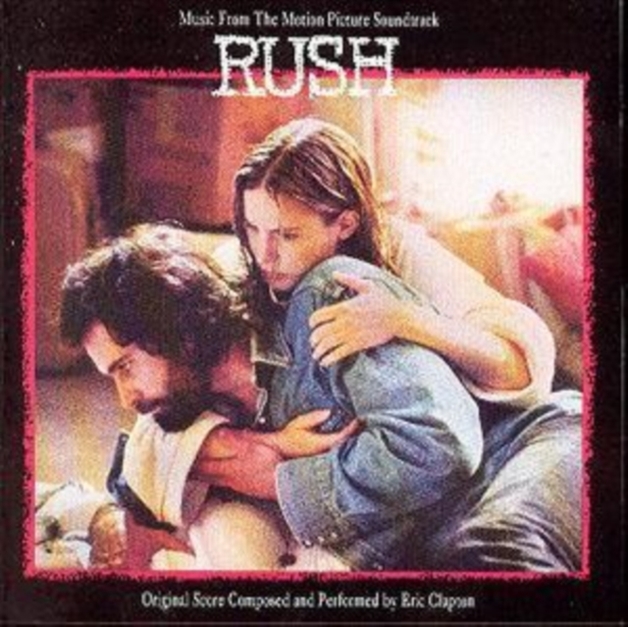 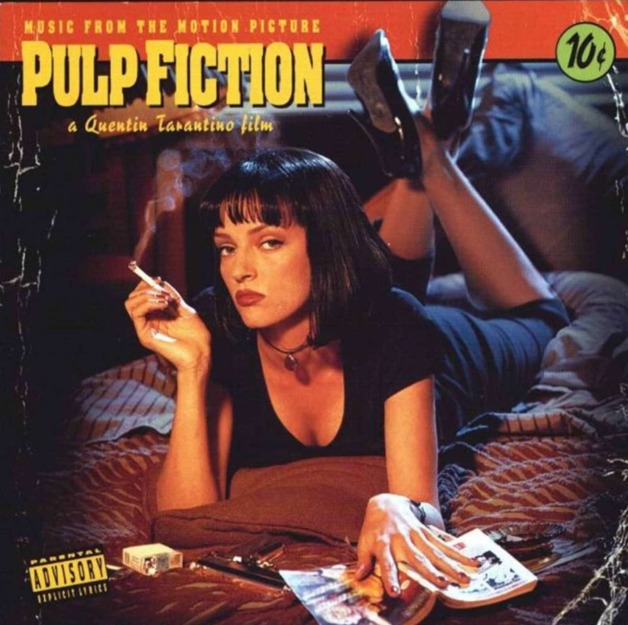 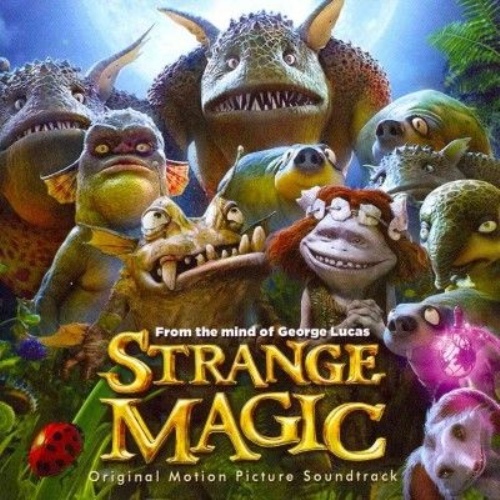 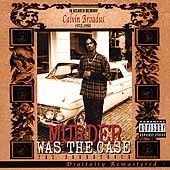 Tha Dogg Pound's "What Would U Do" was nominated for a 1996 Grammy Award for Best Rap Performance By A Duo Or Group.

MURDER WAS THE CASE is the soundtrack to an 18-minute film directed by Dr. Dre and starring Snoop Doggy Dogg.

MURDER WAS THE CASE began as a Snoop Doggy Dog video, and was gradually extended into a feature-length video and soundtrack. Pound for pound (dogg pound, that is), this is a definitive anthology of beats and raps.

Even those cuts not directly produced and mixed under the auspices of Dr. Dre bear his stylistic signature. Most cuts reflect Dr. Dre's love for phat, mello grooves and a sweet, soulful keyboard pad; it's a kind of Compton meets Funkadelic thang, in which the rawest, most fervent raps vie for center stage with serpentine synthesizer counterpoint that shades the lead voice and goads on the speaker with melodic give and take (such as Snoop & Tha Dogg Pound's "Who Got Some Gangsta Shit?" with its dope bass vamp and flute-like synth accompaniment).

Dr. Dre and Ice Cube team up for the gangsta realism of "Natural Born Killaz," setting a hardcore wild west tone for MURDER WAS THE CASE (as summed up by Slip Capone on "The Eulogy"--"It's a cold world/Niggaz got to provide their own heat"), while Nate Dogg delivers a more poignant narrative of family and survival on "One More Day" ("If I live to see tomorrow/Thank you for one more day"). On the ballad and laid-back front, there's a decidedly carnal "Horny" by B-Rezell, a sassy "Woman To Woman" by Jewell, and the head hound hisself, Snoop Doggy Dogg (with Tray Deee) on "21 Jumpstreet."