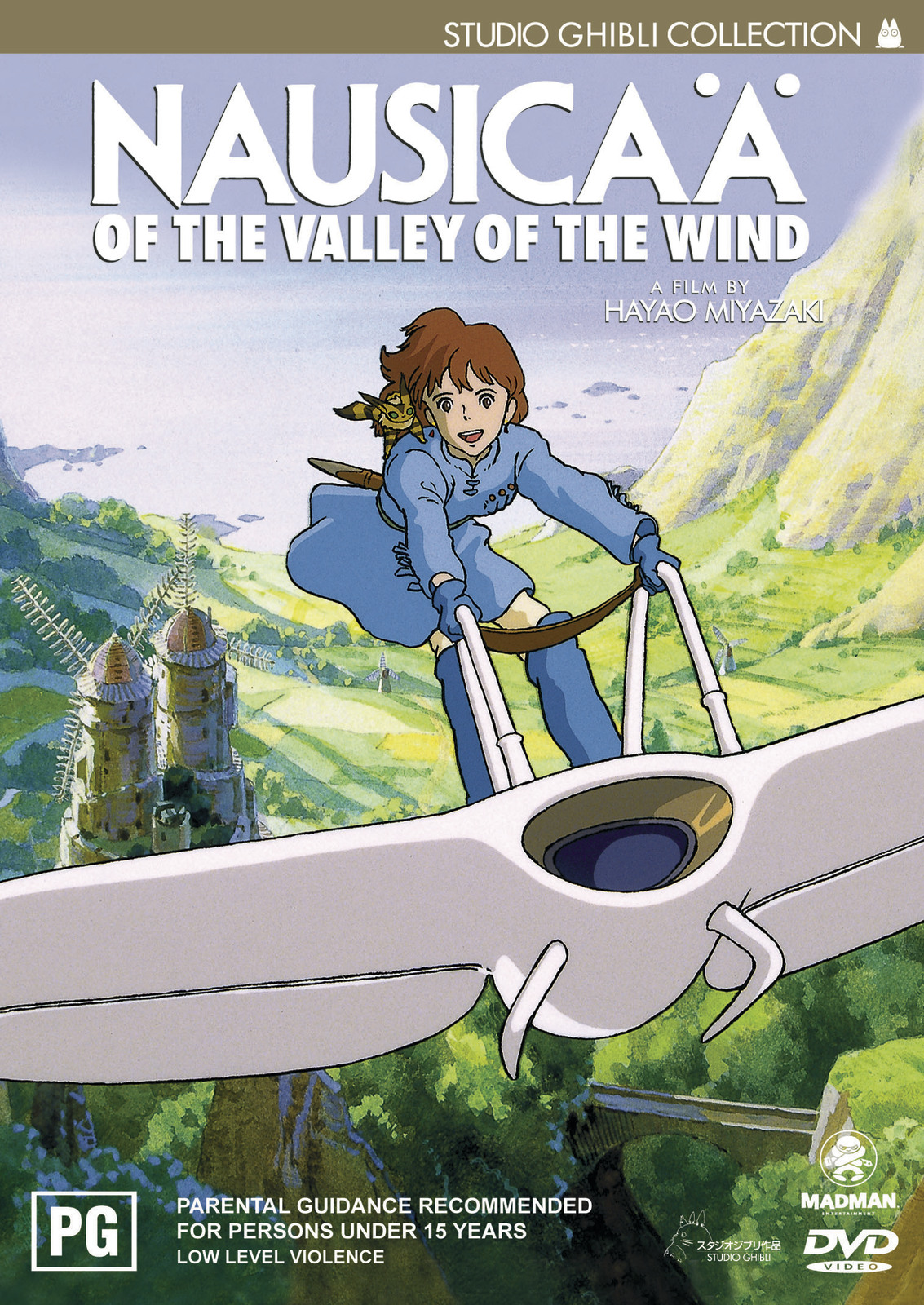 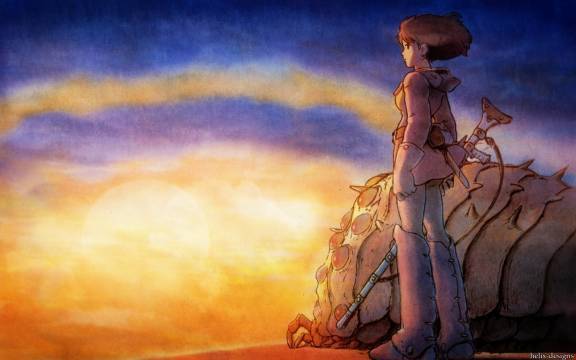 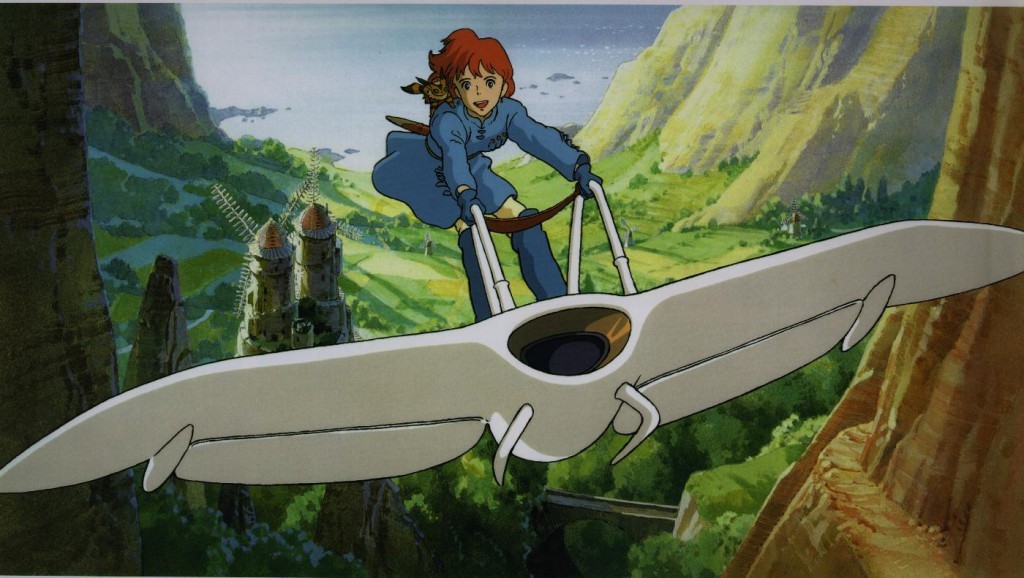 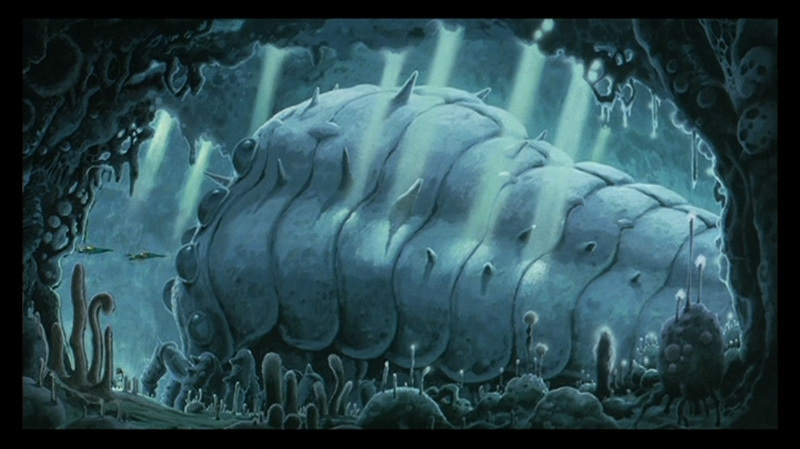 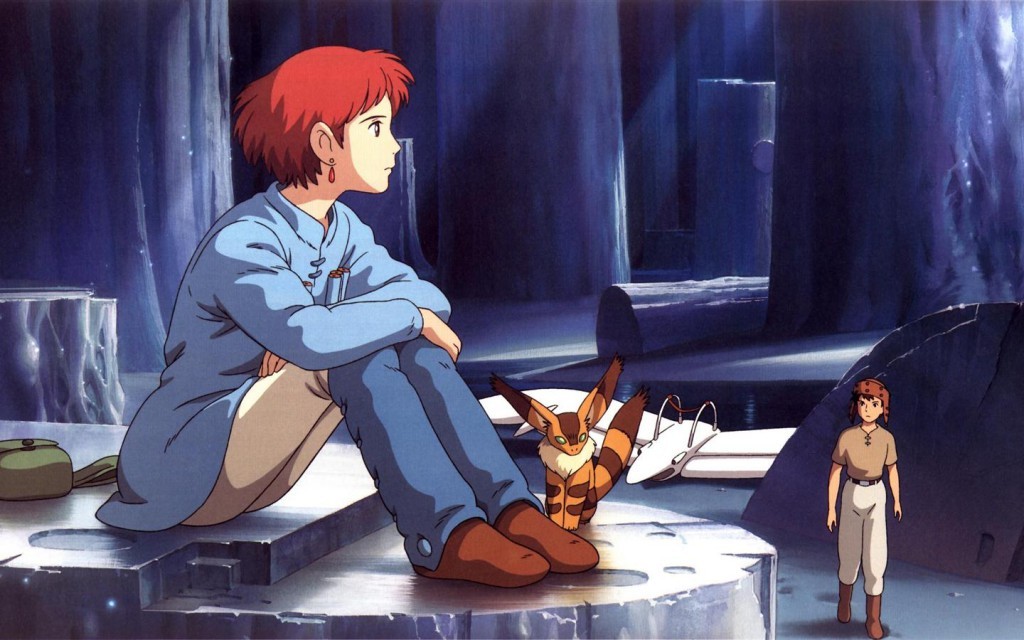 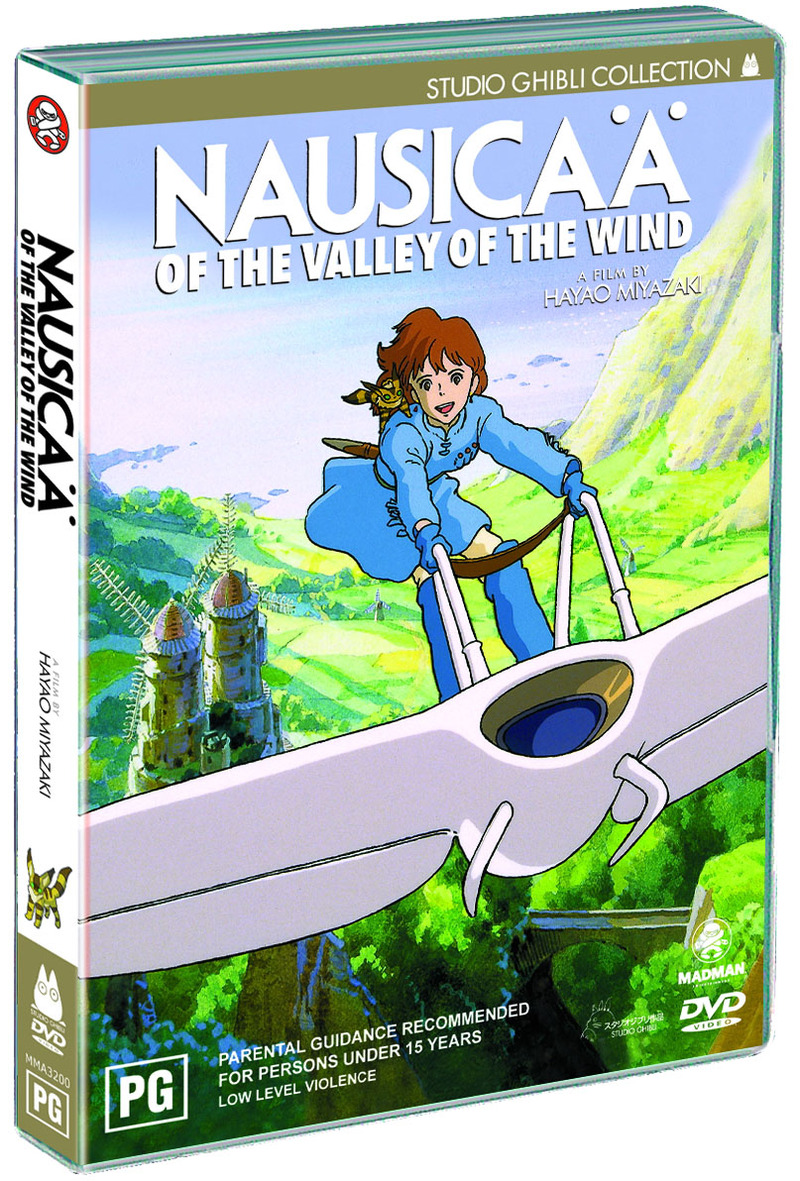 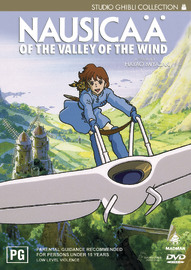 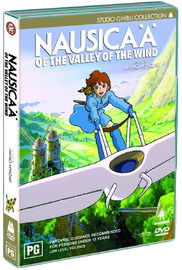 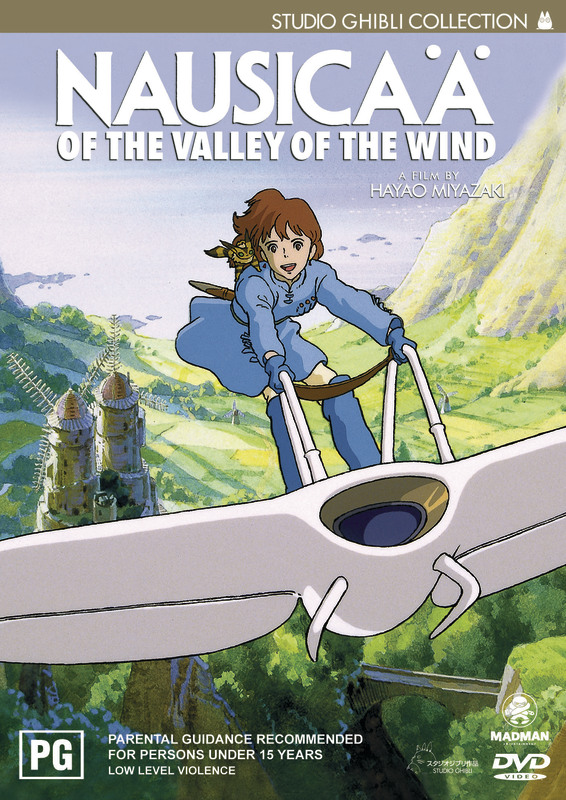 34% of people buy Nausicaa of the Valley of the Wind and Laputa: Castle In The Sky ~ DVD. 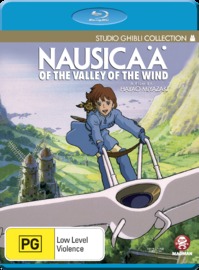 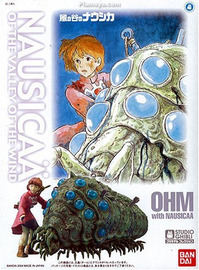 After all this time I have finally gotten my all time favourite Childhood animie! A must see movie. A magical movie with beautiful artwork. A must see movie! I know i said that before but its true!! So great to see Ghibli studio movies being released!

This is one of my favorite movies ever, it is relly relly good not one part of this movie sux and im relly fussy when it comes to movies, this is a must have.

Great animation, and a story in which Kazuo Miyazaki deftly touches on important human qualities. A treat for all ages.

Nausicaä of the Valley of the Wind (Hepburn: Kaze no Tani no Naushika) is a 1984 Japanese animated family fantasy adventure film written and directed by Hayao Miyazaki.

A thousand years after a great war, a seaside kingdom known as the Valley of the Wind is one of the only areas that remains populated. Led by the courageous Princess Nausicaä, the people of the Valley are engaged in a constant struggle with powerful insects called ohmu, who guard a poisonous jungle that is spreading across the Earth. Nausicaä and her brave companions, together with the people of the Valley, strive to restore the bond between humanity and the earth.

Nausicaa of the Valley of the Wind Reviews

“Every time I watch a film from Studio Ghibli (with a couple of minor exceptions), I am floored by how entertaining, beautiful, and dignified they are. Nausicaä of the Valley of the Wind sits near the top of this list, a film with firm moral values and a strong understanding of how to entertain audiences of all ages. Finally, 20 years after its original release, we have a chance to see this magnificent film as it was meant to be watched. If you are a fan of animation, don't let it go unseen any longer.” DVD Verdict

“Nausicaä of the Valley of the Wind is a fabulously rich piece of work that has something for audiences of every age. Anyone can relate to the film as an exciting and colourful science-fiction action adventure, filled with fabulous creatures, thrilling aviation sequences and familiar character types. Yet there are serious issues broached here regarding the role of the individual as part of a community, their place in world around them and the effect their actions have on the environment. It’s a measure of the greatness of the film that it broaches these subjects without condescension or didacticism or the need to behave merely as a cartoon entertainment.” DVD Times 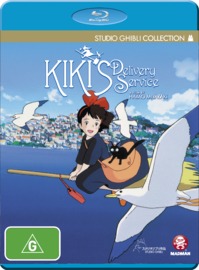 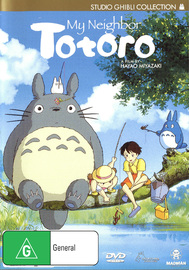 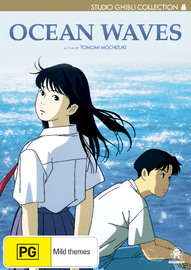 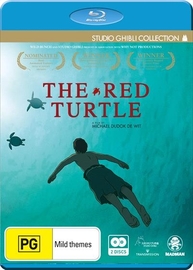 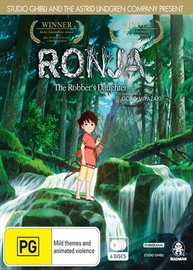 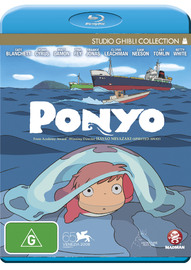 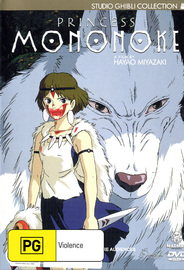 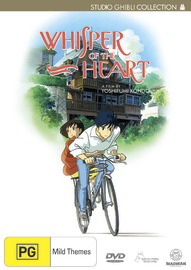