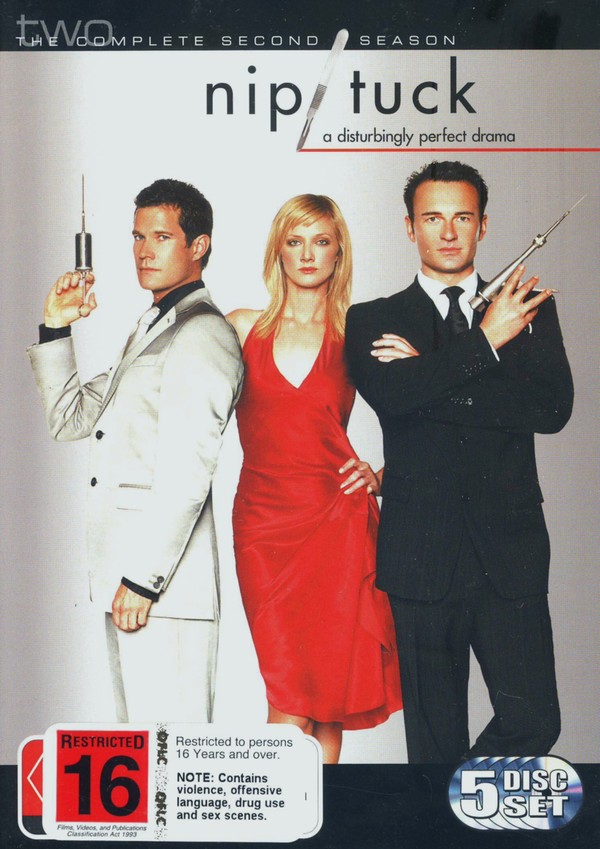 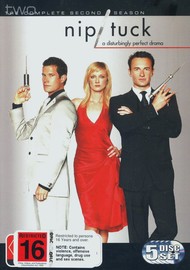 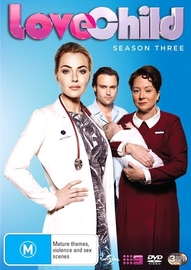 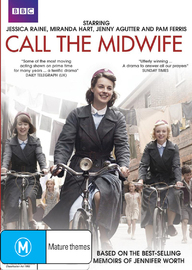 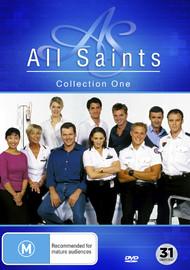 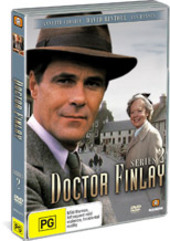 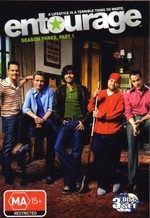 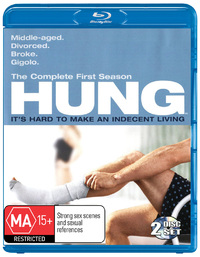 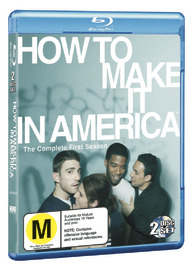 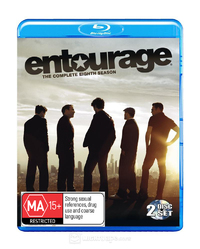 Clearance Deal
$21.00
Entourage - The Complete Eighth Season
Blu-ray
In stock - get it 23-24 August with Express 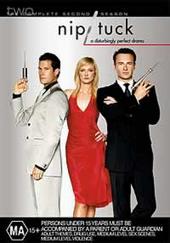 I absolutely love this series, I found it addictive and hard to stop watching one I'd started. One of my favourite tv shows yet! Recommend to all

Nip/Tuck reveals the lives of Dr. Sean McNamara (Walsh) and Dr. Christian Troy (McMahon), two plastic surgeons, best friends and business partners who run McNamara/Troy, a prominent South Beach practice. A seemingly conservative family man, Sean has come to realise that his financial success and perfect home can no longer mask the problems of his marriage, and he faces his own doubts about his life and surgical abilities as he turns 40. On the other hand, single and often promiscuous Christian has few inhibitions and enjoys the benefits of his lucrative career and good looks, even as he yearns to have a family of his own.

While their patients attempt to fix internal traumas with external cosmetic procedures, the surgeons cope with their own unhealed wounds. Sean's marriage to disillusioned Julia (Richardson) is crumbling, and his relationship with his 17-year-old son, Matt (Hensley), is troubled and tense. Quiet and sometimes withdrawn, Matt is coming of age in a house where problems are often ignored, and he suffers the consequences of denying his involvement in the hit-and-run accident of a high school student. Julia, who also takes care of her and Sean's young daughter, Annie (recurring guest star Kelsey Lynn Batelaan), is resentful of the sacrifices she has made to further her husband's career. Julia returned to medical school yet remains discontented with her life and marriage, enlisting the help of a "life coach" (recurring guest star Famke Janssen - "X-Men" movies) and suffering through a chilly visit from her mother (recurring guest star Vanessa Redgrave, Richardson's real-life mother and the winner of Academy, Emmy, Golden Globe and Tony Awards). As for emotionally desolate Christian, his confidence and sexual prowess only conceal his inability to truly love a woman unless, perhaps, that woman is Julia McNamara and Dr. Liz Cruz (Maffia) is the team's opinionated anesthesiologist. An outstanding physician and a confident, strong lesbian, Liz often provides the voice of reason in the chaotic, superficial world of beauty and plastic surgery, challenging the surgeons' views on women and how best to help their patients heal.