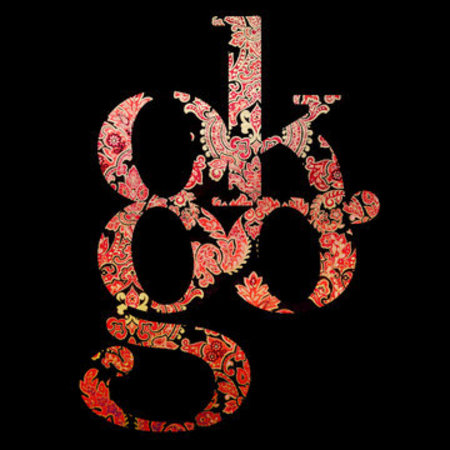 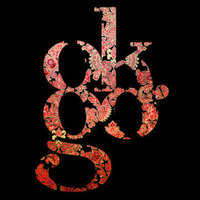 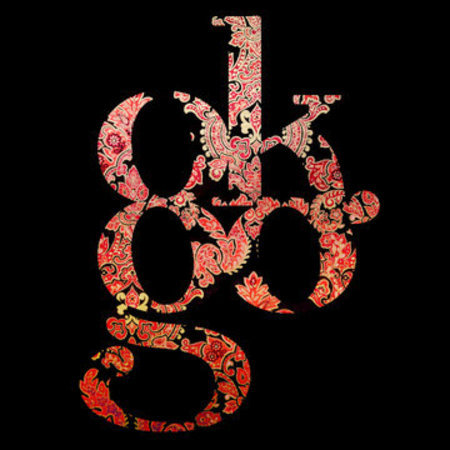 From the opening blast of "Invincible" to the defeatist strains of "The House Wins," OK Go's second album, OH NO, is a potent dose of pure power-pop. Here the Chicago band is paired with Swedish producer Tore Johansson (Franz Ferdinand, the Cardigans), and the result is unabashedly high-energy rock. The group's Cars influence in still running strong, but OK Go wisely uses that sound as an engine to drive the group further into its own no-frills territory, where catchy choruses abound amidst bold guitar lines and propulsive rhythms. The Franz Ferdinand connection becomes obvious on the slinky "A Million Ways," which is a distant dance-rock cousin to FF's "Take Me Out." Led by vocalist/guitarist Damien Kulash, who often sounds like a more motivated Stephen Malkmus, OK Go knows how to craft immediately catchy tunes, and the record showcases the quartet's hyperactive talents to wonderful effect. For revved-up melodic rock with an edge, you can't go wrong with OH NO.