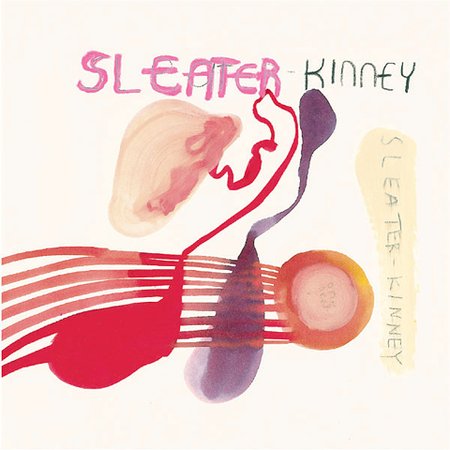 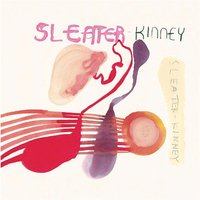 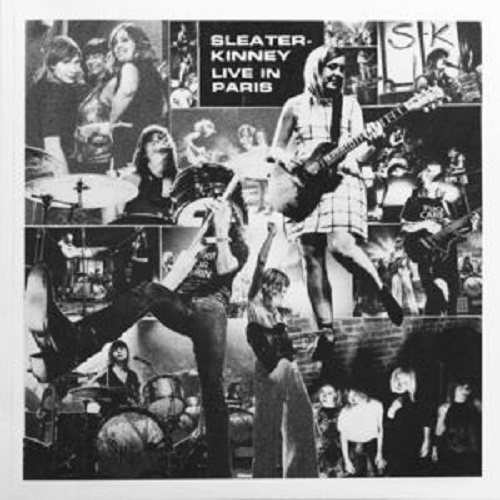 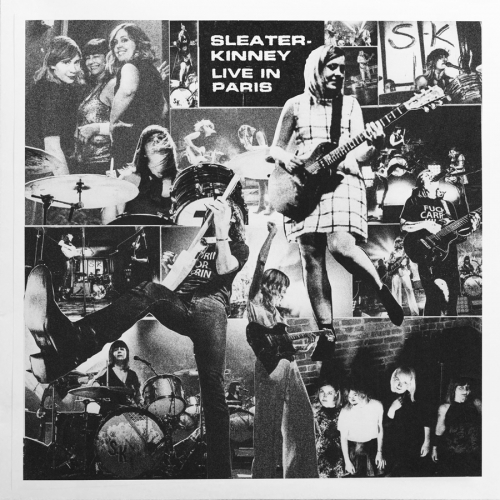 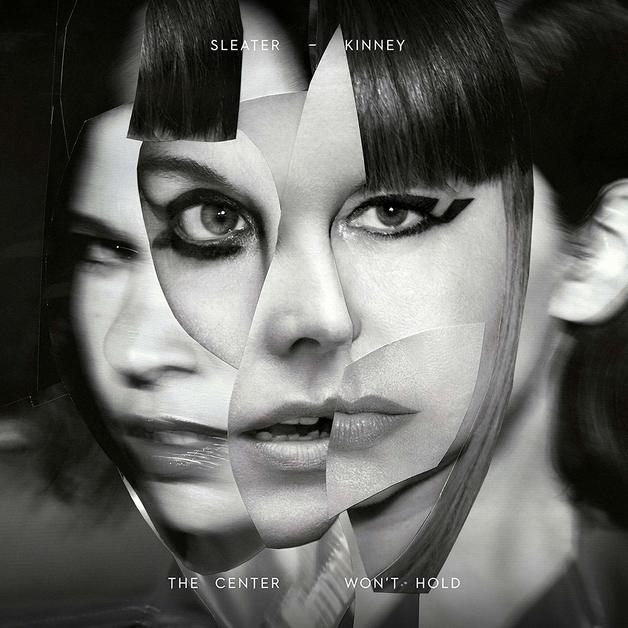 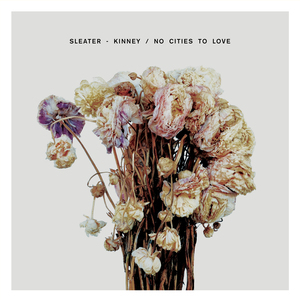 No Cities To Love
by Sleater-Kinney ~ CD
$32.99
In stock with supplier 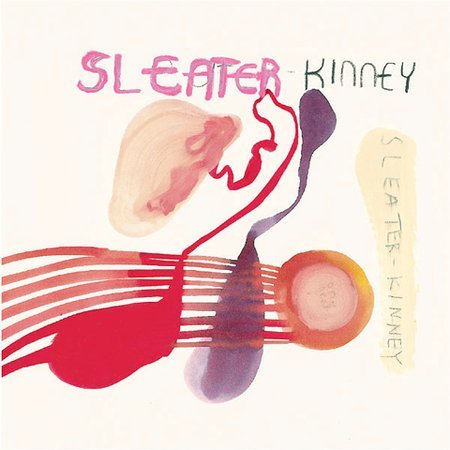 When a decent-sized hype machine shone a spotlight on Sleater-Kinney around the time of 1997's DIG ME OUT, their sound was fresh and invigorating, but at its core starkly simple, revolving around fairly basic, yet oddly bewitching three-minute punk songs injected with the fevered vocals of Carrie Brownstein and Corin Tucker, backed by the Janet Weiss' frenzied beat. Five years later, two serviceable, if not earth-shattering, records proved prelude to the remarkable evolution of the stunning and complex ONE BEAT. Drawing from some of the best elements of punk innovators like Mission Of Burma and The Fall, the trio creates unpredictable yet enthralling songs replete with the band's trademark dialectic razor-blade vocals countered with honeyed harmony.

ONE BEAT opens simply enough as insistent drums are overlaid with a repeated guitar riff before the vocal kicks in with lines like "if you were Thomas Edison, would you invent the world for me." But somewhere in the midst of the brilliantly inconsistent "Far Away" the album breaks ranks into a beguiling rock & roll puzzle. By the time a synth wails in on the dance-punk of "Oh!" or horns sneak into the background of the somewhat rapturous "Step Aside," it's apparent that the already-acclaimed Sleater-Kinney have themselves the most accomplished record of their career.