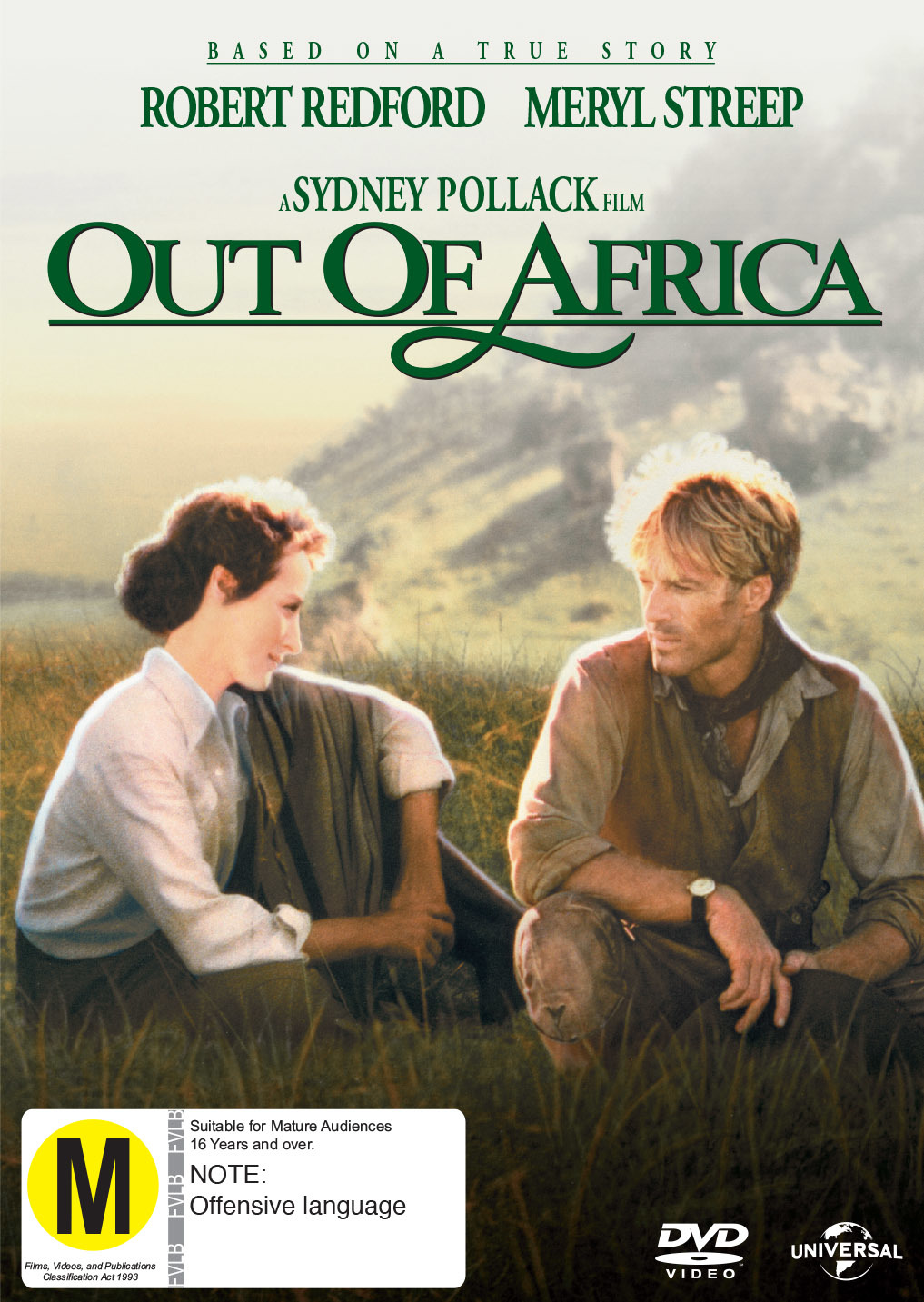 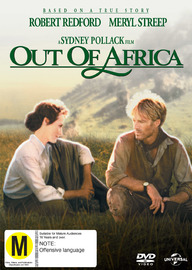 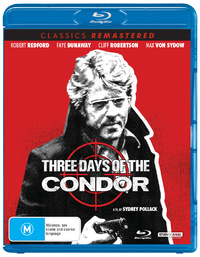 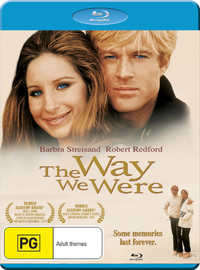 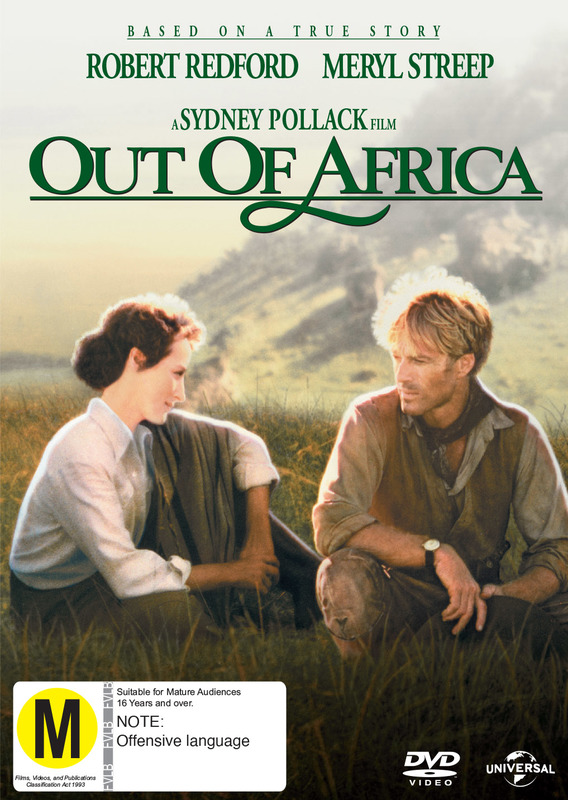 One of the most beautiful romantic films of love courage and tenacity. Superior acting in an incredible setting and interesting period in time. Wonderful watch

Out Of Africa is one of my favourite romantic movies. The scenery is beautiful with a great story line. Two wonderful actors make it perfect.

Initially set on being a dairy farmer, the aristocratic Karen Blixen (Meryl Streep) travels to Africa to join her husband, Bror (Klaus Maria Brandauer), who instead spends their money on a coffee plantation. After discovering Bror is unfaithful, Karen develops feelings for hunter Denys (Robert Redford), but realizes he prefers a simplistic lifestyle compared to her upper class background. The two continue on until a series of events force Karen to choose between her love and personal growth.