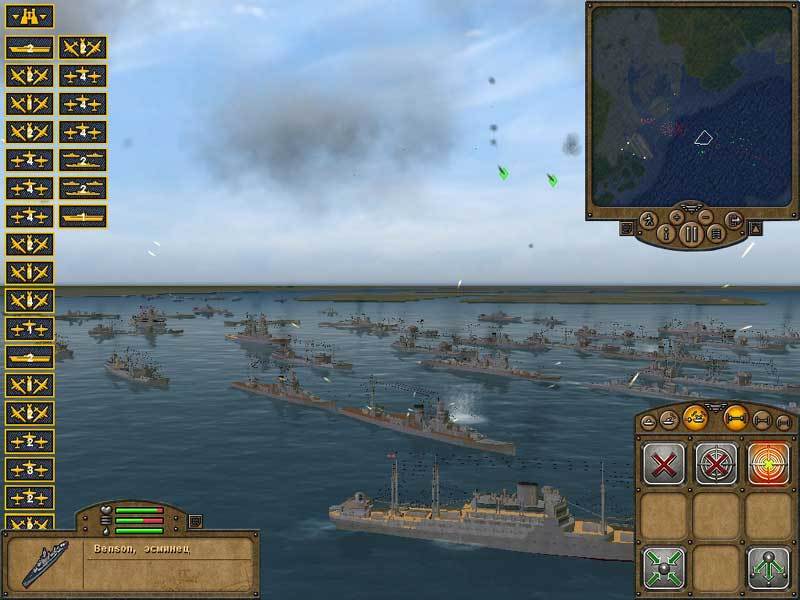 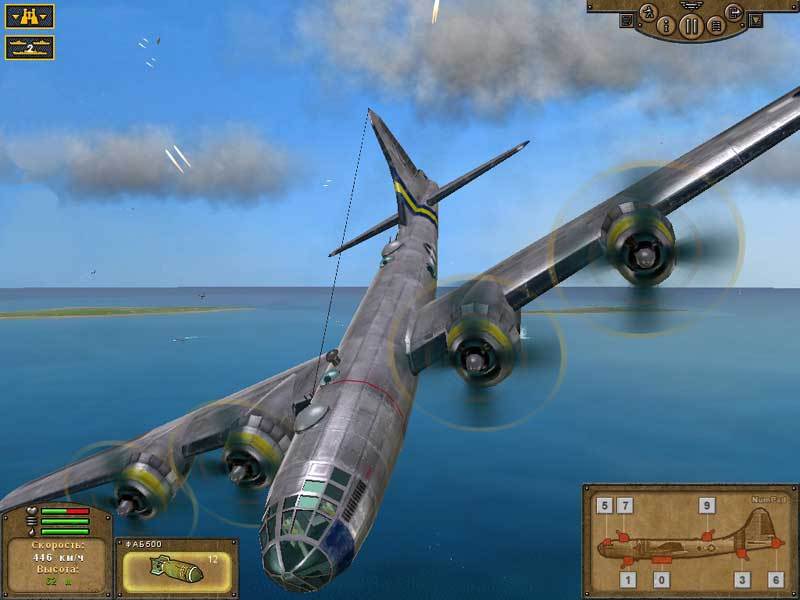 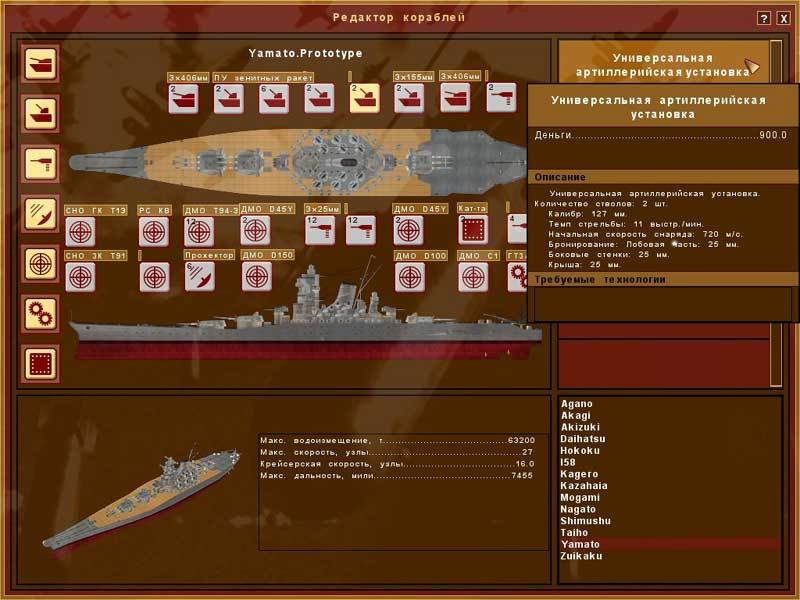 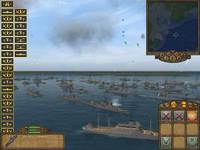 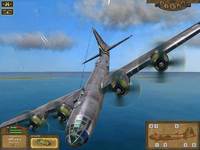 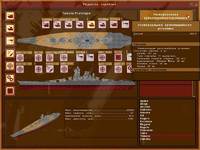 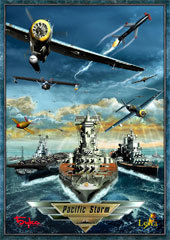 Unavailable
Sorry, this product is not currently available to order
Now you can take part in all major Pacific battles of the World War II in the Pacific Storm game that is a mixture of RTS, war-game and simulator. All major and important sea battles of World War II, which took place in the Pacific Ocean, are included and you can play either for the USA or Japan.

Mine the resources (money, iron and nickel ore, bauxites and oil), train various units and retaliate!