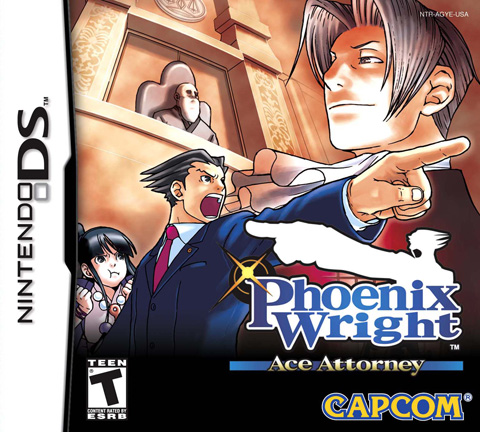 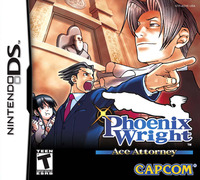 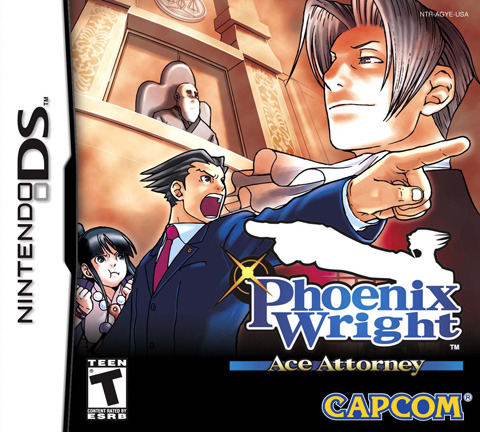 Well, I grew up with a amiga, and fell in love with the Lucasarts adventure games. I spent many a weekend playing those adventure games, loving the storys, the interface, the characters, the music…Everything about those games were real to me.

And for many many years, over ten in fact, I could rattle off a few games that really changed my world, and gave me hours and hours of entertainment.

Then, I found Phoenix Wright… And, well, I've been playing this since Jan 06, and still going at the end of march…

Its, without a doubt, the best game I have ever played. And I've played alot of games.

No game comes close in my book for a decent story, intresting and funny characters, excellent gameplay with a good interface, I mean, I cant explain how good it is, and all my friends have to put up with me going on and on and on..

I'm not looking forward to the end of this game, I really am not. I will have nothing to plug the hole! I know there are many other awesome games to play, but nothing will come close.

You've read the reviews, if I could, I will buy you a DS and this game, if your a old school adventure fan, so you can play it, and have the memorys of Guybrush, and Larry, and the Kings Quests, and the Space Quests, and Police Quest, and even newer games like MAx Payne 2, and SIlent Hill 2, and Fable, all melt away.

Sure, I say, they were great games, AWESOME games.

But, they are not as good as Phoenix Wright,

When I got this game, I finished it in 3 days. And when I say 3 days, I mean 3 FULL days. Forget eating or sleeping, this game is possibly the best I have played in years.

The localisation team did a brilliant job, it's light, silly, punny and I laughed out loud so many times playing it. The writers didn't just “write” a script. They crafted it into something of art. All the characters are interesting, full of personalities and alive. The plot was clever, and it was such an enjoyable experience I won't forget in a long time.

This game is definately a must own.

When I received Phoenix Wright: Ace Attorney as an early Christmas present, I didn't know what to expect. I didn't have any knowledge of how Court worked, but very soon after, I realised that this hardly mattered.

Once I got into the game, I couldn't keep my eyes off it. The episodes challenge you to think outside the square; the characters are comical; and shouting “Take that!” and “Objection!” into the microphone makes you feel as though you really are there, in Court as a defense attorney.

Although it lacks replay value, this game definitely kept me busy and entertained for a great many days. I highly recommend it to any to-be lawyers – or, in fact, anyone who's looking for excellent gameplay.