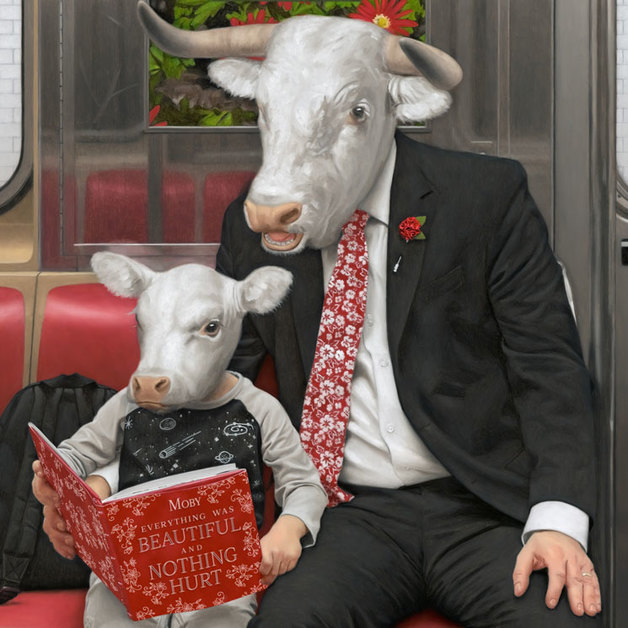 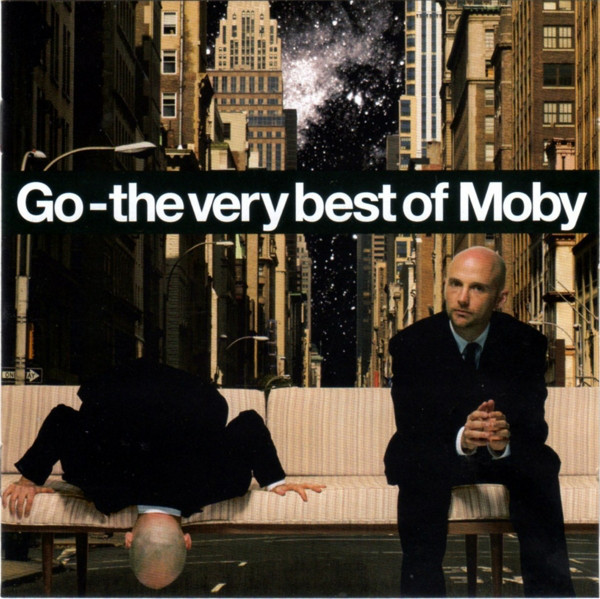 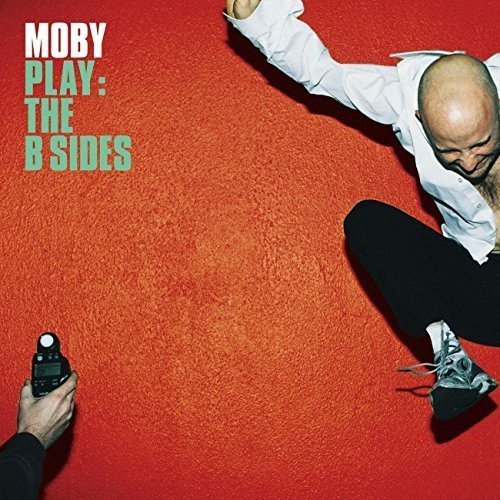 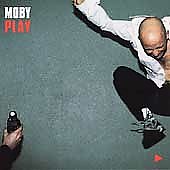 "Natural Blues" was nominated for the 2001 Grammy Award for Best Dance Recording.

A marked departure from the sound of his groundbreaking EVERYTHING IS WRONG and his subsequent hard-edged output, PLAY finds Moby charting new territory. Abandoning the breakneck drive of techno punk for looser, groovier structures entrenched in dance-oriented hip-hop brings a whole new feeling to Moby's vast and varied sonic canvas. Several songs, including the hit single "Honey," are distinguished by the appearance of early American field recordings, looped bits of African American spirituals and folk songs culled from the Alan Lomax catalogue.

Moby's penchant for complex composition is in evidence here, as layer after layer of keyboard ornamentation, percussive effects, guitar, vocals (Moby sings and also plays all the instruments), and pulsing, echoing beats create a rich, deeply textured tapestry. PLAY shows that Moby's sophisticated sense of sound collage hasn't dulled, and the combination of these wide-ranging sonic experiments with unique historical samples and rootsier, more accessible beats indicates his ever-changing vision as an artist.