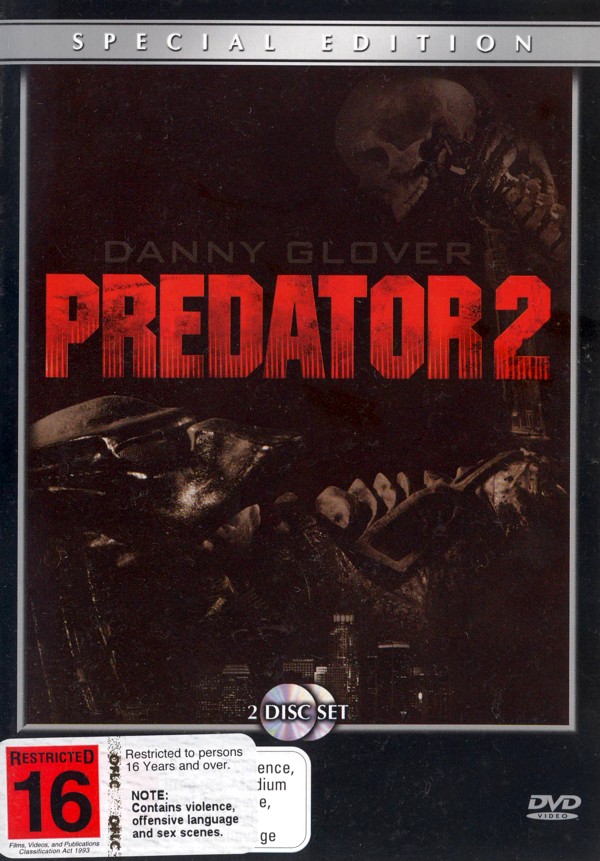 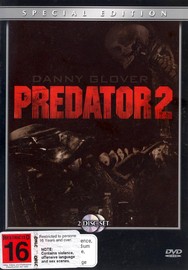 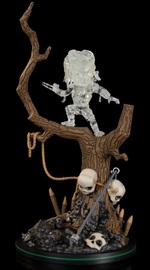 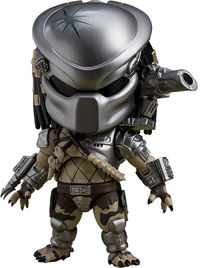 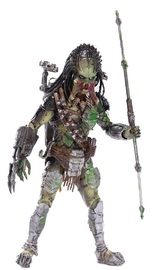 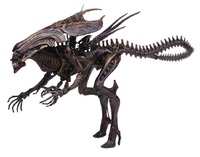 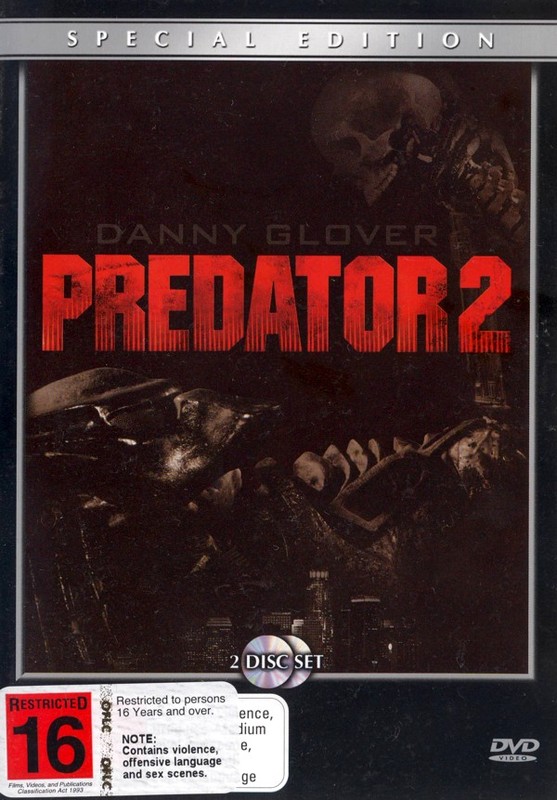 The Predator is back this time hunting Los Angeles! It comes from a distant world to hunt people for sport. Invisible and armed with powerful weapons unlike anything we know, it stalks its human quarry mercilessly, leaving mangled corpses in its wake.

Last time it landed in the jungle this time its chosen LA. Ravaged by open warfare between rival drug gangs, LA is the perfect killing ground for the Predator, who is driven by heat and conflict. When the police find a mutilated body, lieutenant Mike Harrigan (Danny Glover) thinks its the work of the feuding gangs.

Then a mysterious government agent (Gary Busey) arrives and orders him to stay off the case. Instead, Harrigan sets out to learn what is really going on and comes face to face with a savage alien in a climactic, electrifying confrontation.