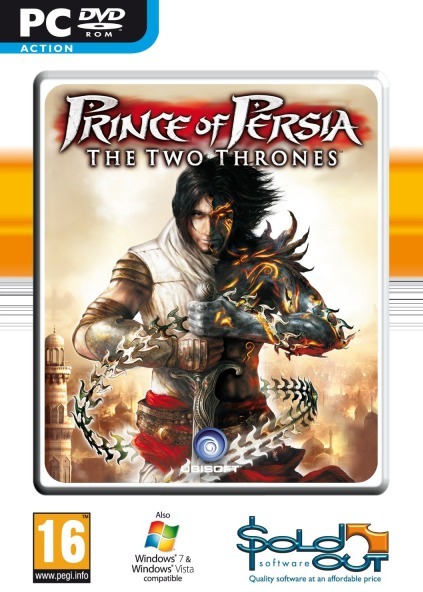 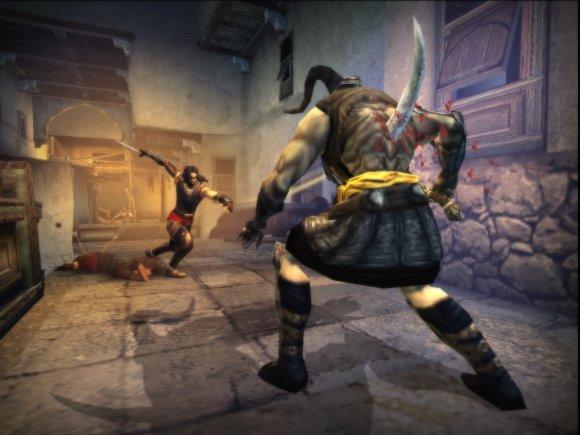 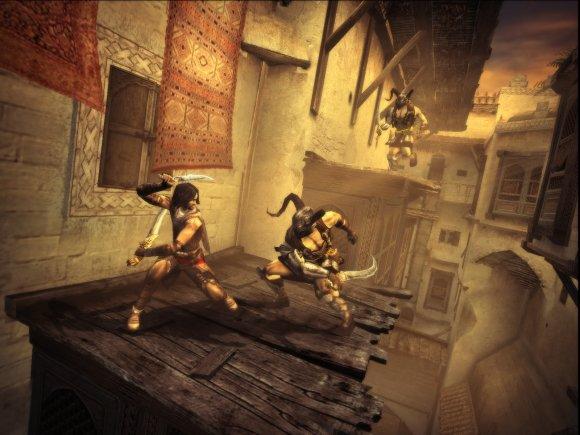 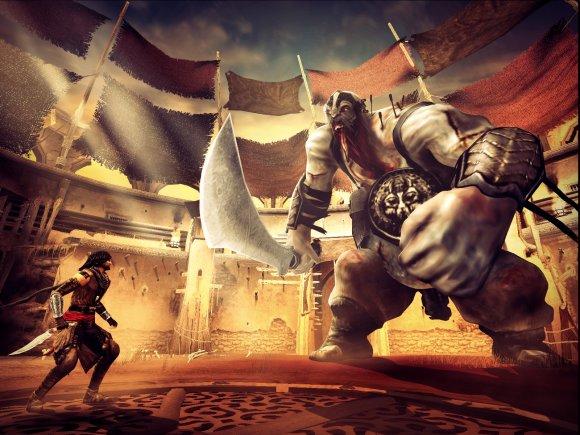 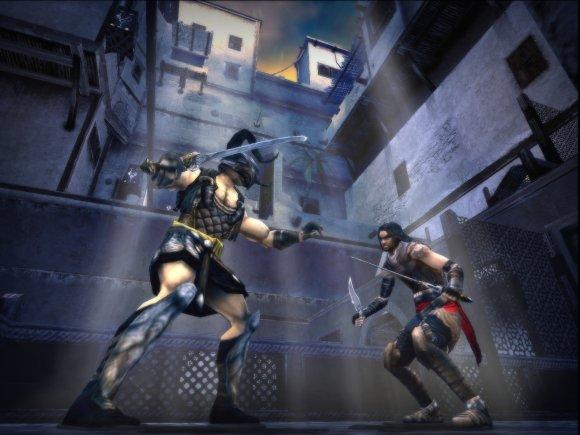 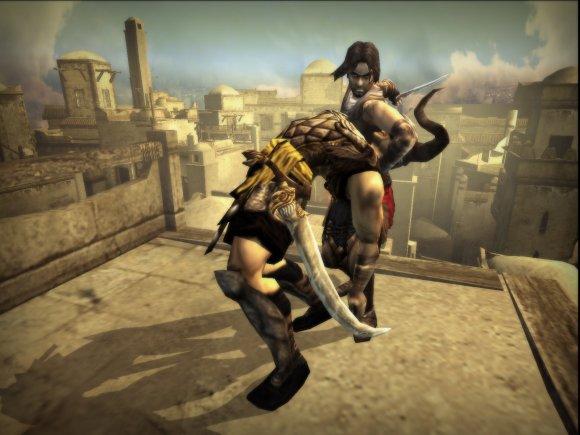 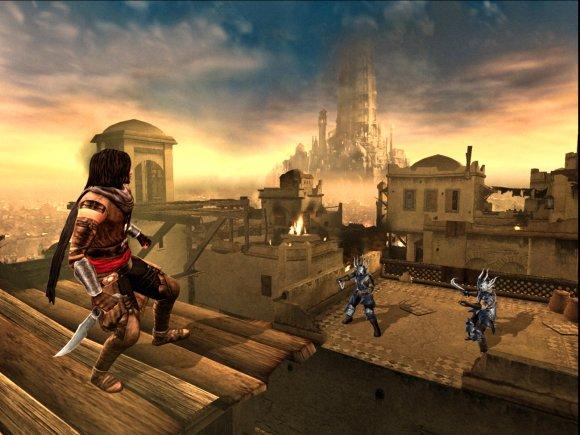 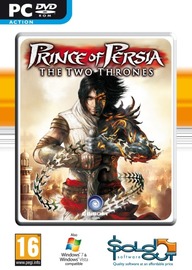 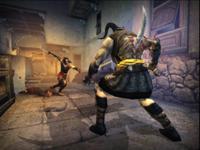 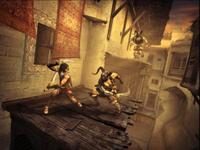 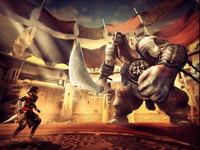 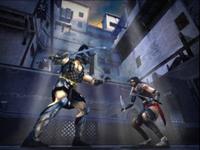 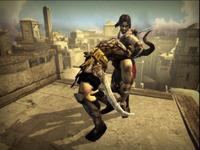 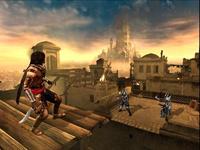 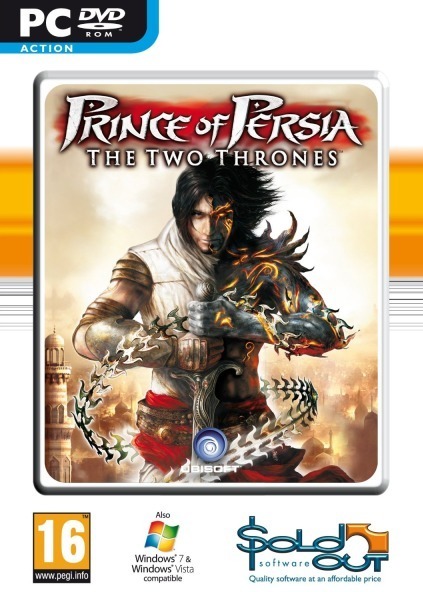 The Prince of Persia, a seasoned warrior, returns from the Island of Time to Babylon with his love, Kaileena. Instead of the peace that he longs for, he finds his homeland ravaged by war and the kingdom turned against him. The Prince is rapidly captured and Kaileena has no choice but to sacrifice herself and unleash the Sands of Time in order to save him. Now cast out on the streets and hunted as a fugitive, the Prince soon discovers that past battles have given rise to a deadly Dark Prince, whose spirit gradually possesses him. Game features include: