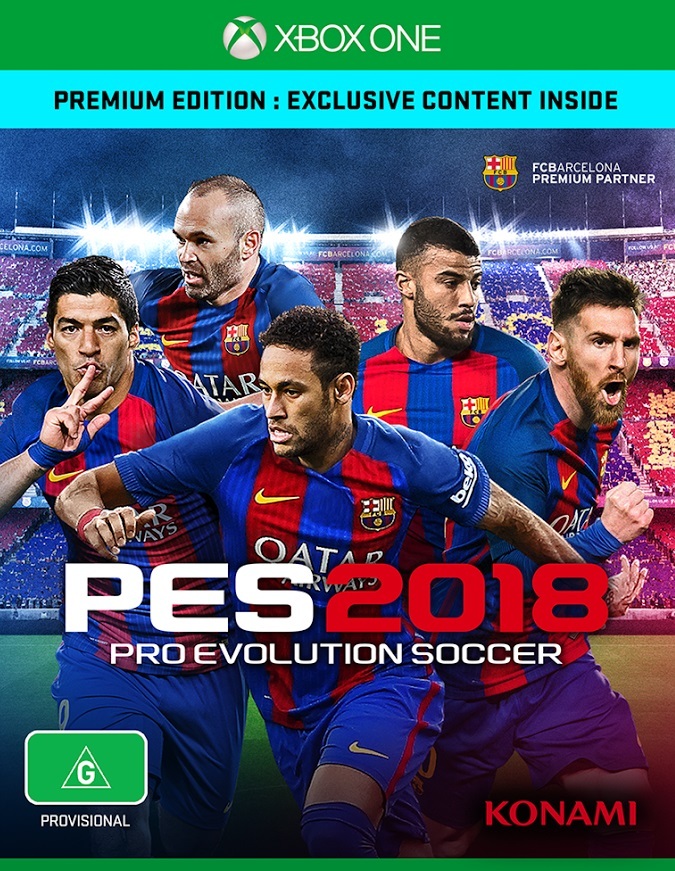 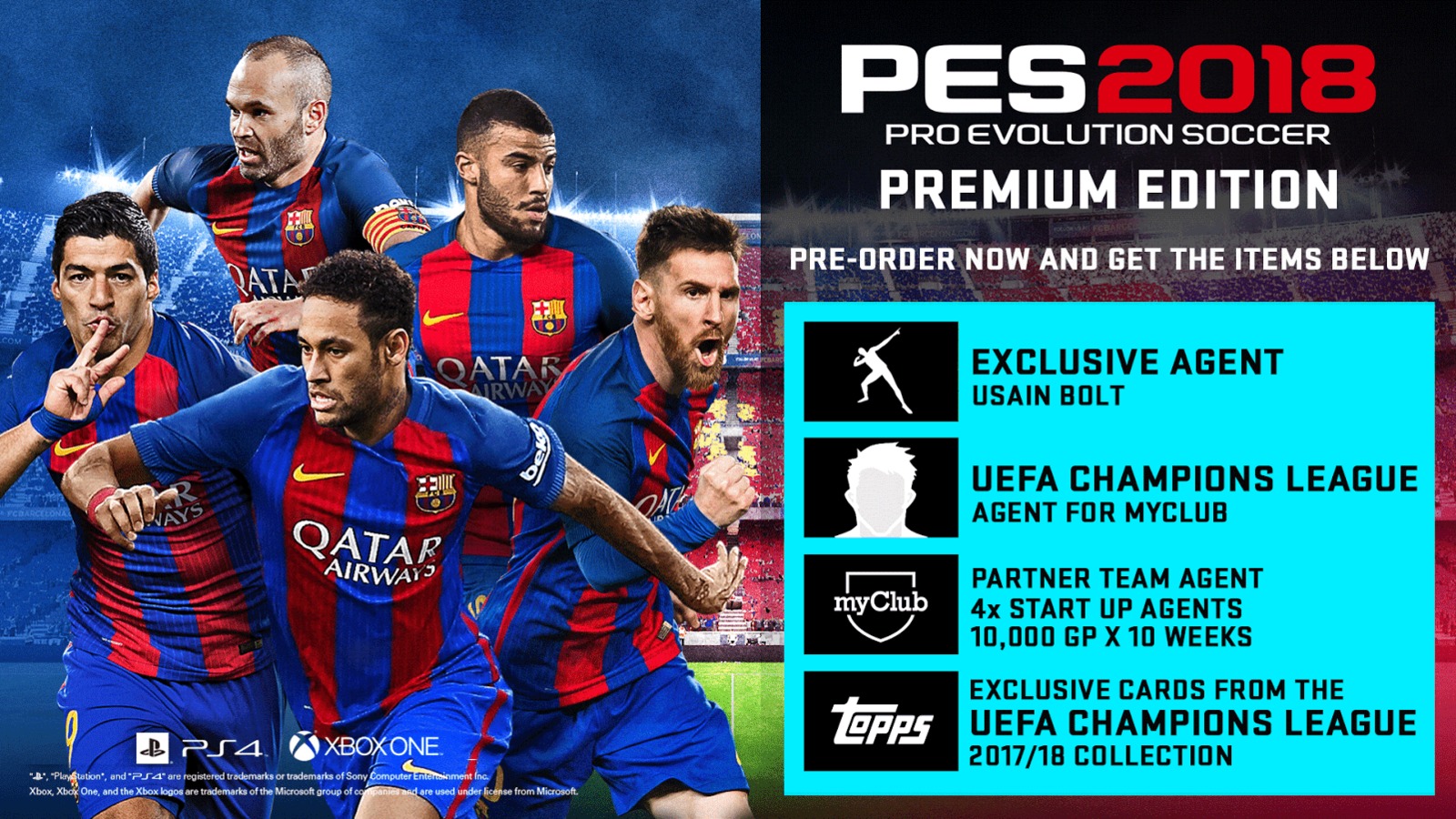 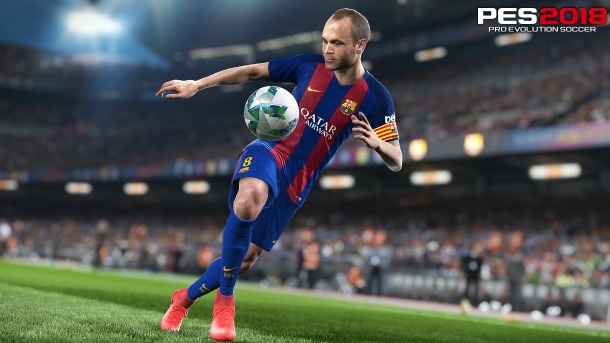 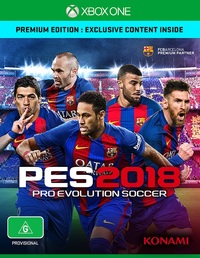 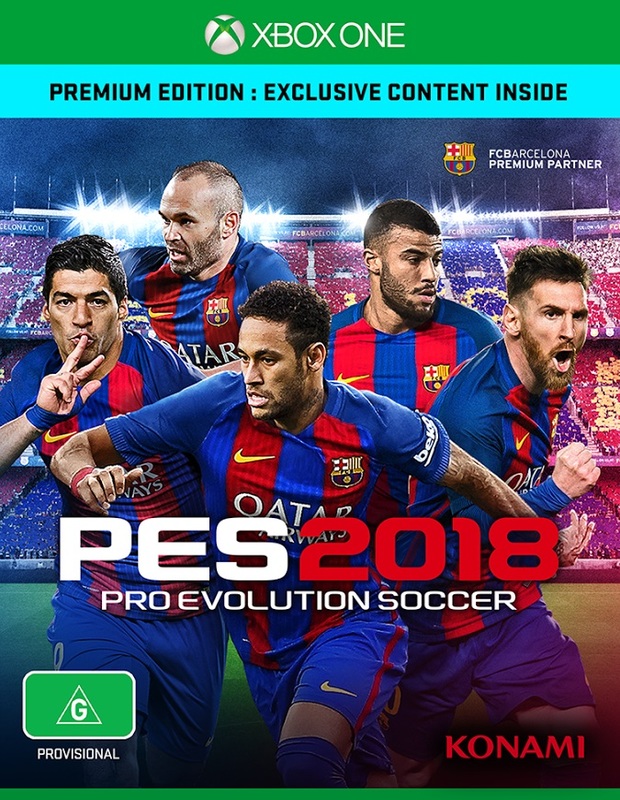 ‘Where Legends Are Made' encapsulates the return of PES, with new features, modes and an unparalleled gameplay experience. This year's edition brings the biggest changes to the award winning series seen in a decade, which will set a new standard for soccer games, and raise expectations for the future of the franchise.

No part of PES 2018 has been left untouched, giving you new ways to play with a number of gameplay improvements, Online Co-op, Random Selection Match, and a complete presentation overhaul with lifelike player models, new menus and real player images.

PES 2018 embraces the world of eSports with new integration of PES League across Online modes, including a new 3v3 competitive mode allowing users to join forces to win big prizes. This, alongside bringing the PC version to a level that meets the quality standard of its PlayStation 4 counterpart, only scratches the surface of the significant changes to PES 2018. 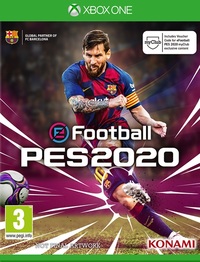 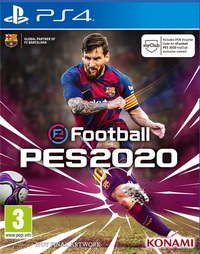 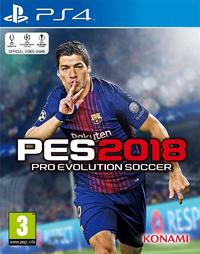 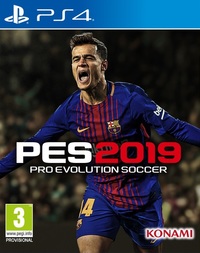