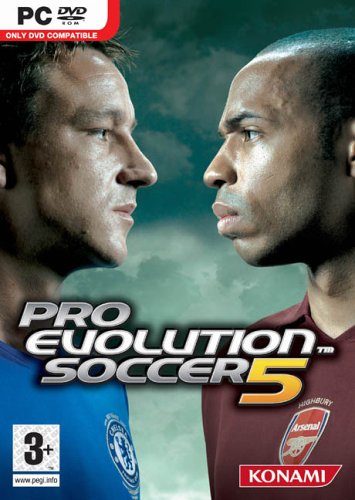 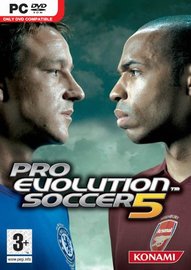 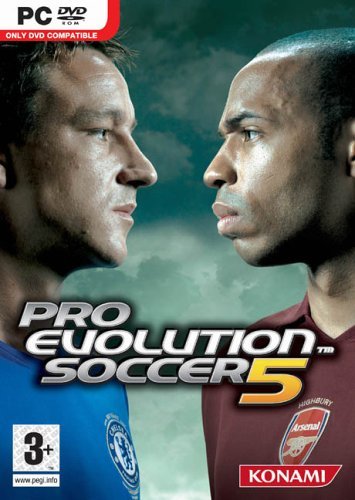 Show Hide Adult Content
Unavailable
Sorry, this product is not currently available to order
The new licensed clubs are all meticulously detailed, including the authentic representation of names and numbers on their backs. You'll find the most famous players bear an astonishing resemblance to the real thing. Increased detail in all players has been transferred to the Player Design mode, which has been hugely expanded to include more factors determining skill and ability. Master League, in which you guide a lowly team to glory, now allows player-managers to monitor individual players and see when their health declines. In all games, weather conditions can be set to 'variable', leading to patchy rain or snow. The new weather conditions further enhance the realism and unpredictable nature of PES matches.
Release date Australia
November 7th, 2005
Developer
Konami
Publisher
Konami
Media Format
PC CD-ROM
Brand
Game Platform
UPC
4012927071519
All-time sales rank
Top 5000
Product ID
1472016