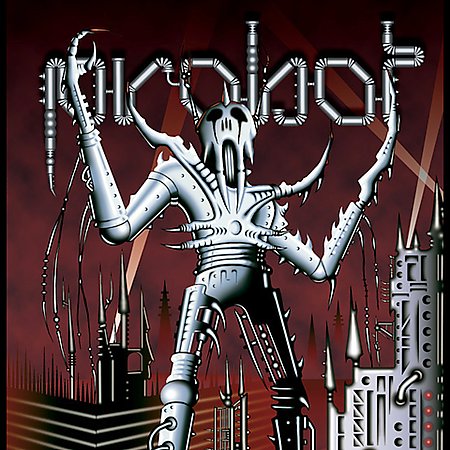 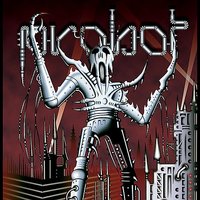 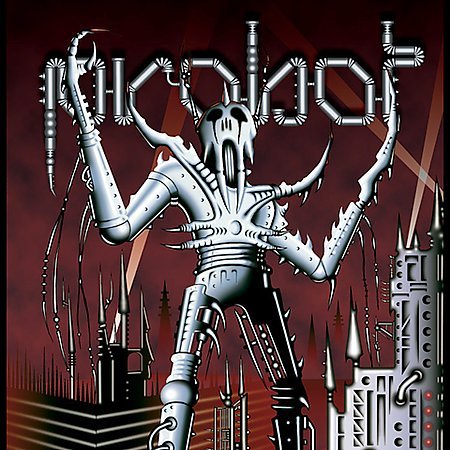 Head Foo Fighter Dave Grohl's drum-pummeling on SONGS FOR THE DEAF by Queens of the Stone Age revealed that the rock Renaissance man could indulge in his heavy metal leanings with powerful results. However, Grohl's Probot project takes this passion to even greater heights (and gloomier depths), by presenting collaborations with a different underground-metal vocalist on every track of the self-titled album.

Although many of these frontmen reached creative and commercial peaks with their bands in the 1980s, none have lost their vocal prowess, singing their lyrics over music written and (mostly) performed by Grohl. Standout moments include Max Cavalera (Soulfly/Sepultura) growling on the hard-charging "Red War," Corrosion of Conformity's Mike Dean ranting on the skate-core of "Access Babylon," and Snake of the pioneering prog-thrash band Voivod sneering on the fierce "Dictatosaurus." (Incidentally, Voivod's drummer, Away, contributes his inimitable artwork to PROBOT's cover.) Aided on two songs by former Soundgarden guitarist Kim Thayil, Grohl truly solidifies this metal tribute on the creepy epic "Sweet Dreams," with the octave-climbing screamer King Diamond, and "Shake Your Blood," a rocked-out track featuring the legendary Lemmy of Motorhead on vocals and bass. Those looking for the catchy rock ditties of the Foo Fighters should be warned--this is full-on, full-blooded metal.