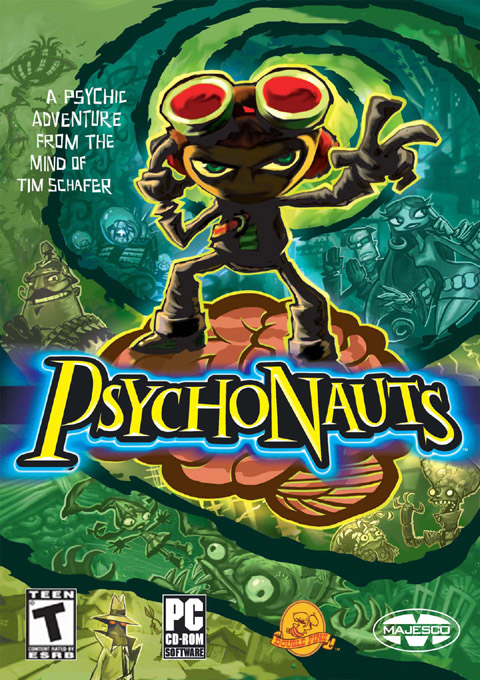 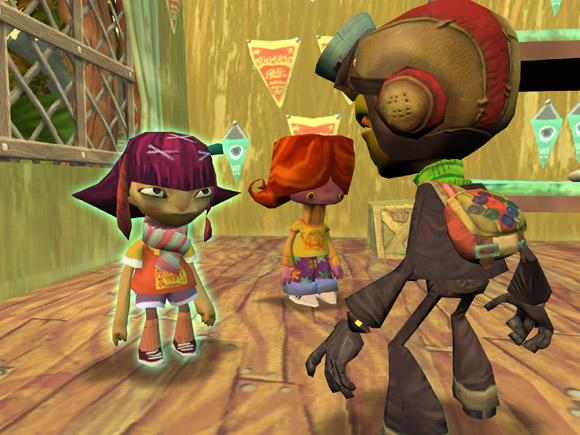 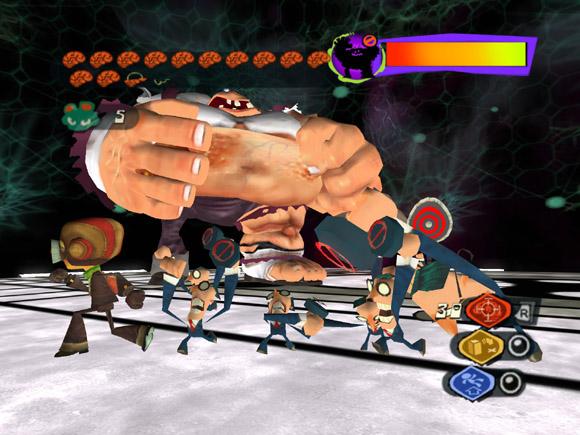 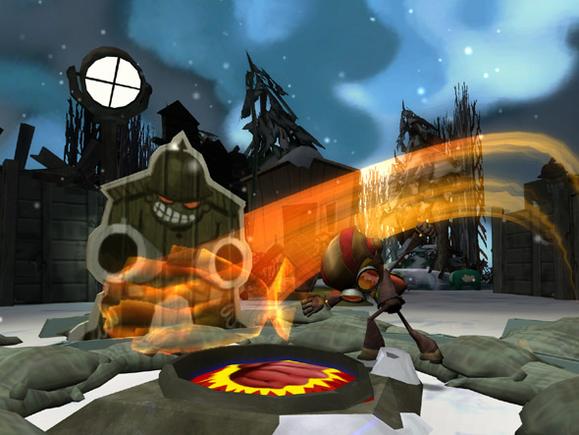 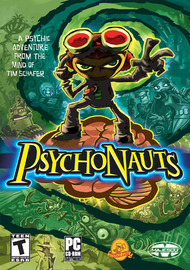 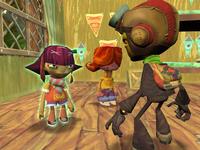 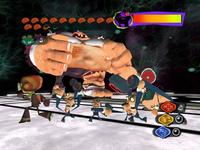 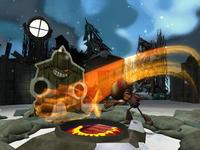 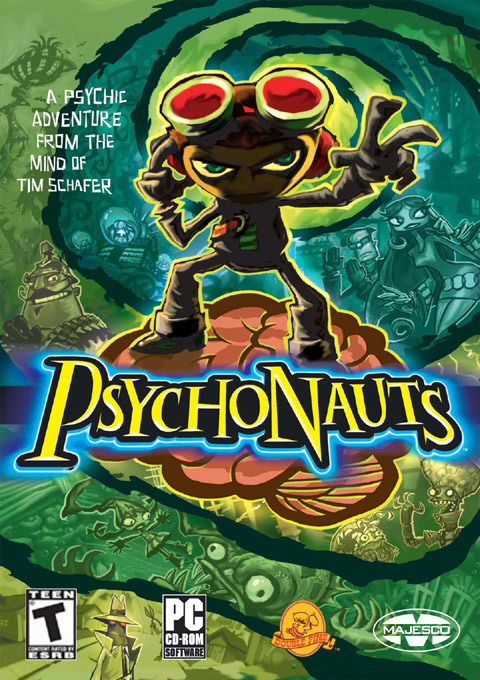 This is a must have for any gamer. Its just good fun, don't get discouraged by thinking this is a kids game. It really is good fun with inventive ways of getting you to explore your surroundings. I have hardly even started to play this game and have been compelled to write a review. This game reminds me of a long long time ago when new games would come out and make you go wow because they were WOW! Not just the fancy graphics and fast shooting pace. This is a must have game worth more than $40! This remind me of the trickiness of monkey island or the fun of magic pockets. Now I am showing my age. Buy this you won't regret it, if you do give it to someone else.

Psychonauts is _incredibly_ innovative. You begin in the real world but it is quickly clear that the main game revolves around travelling into other people's minds, sorting out psychic and emotional problems as you go. Every one is wholly unique: the sheer diversity of imagination is astounding. A few mind “levels” are “platformers”, which has led to the whole game being labelled a platformer; but that covers only a small percentage of the game.

The most memorable “levels” for me are the most alien minds. A sea monster, in whose mind you become a rampaging Godzilla; a deranged security guard who is a conspiracy nut, obsessed with an alternate personality called “The Milkman”; a man who feels hopelessly inadequate because he thinks he is descended from Napoleon; it just goes on and on, and never gets tiring.

… until the very final phases of the game, that is, when it gets ludicrously difficult; the “meat circus” is especially notorious. But don't let that put you off. There is so much good in the game, that you honestly won't mind even if you just stop playing there!

The most accurate and insightful (and positive) review of the game on the web is that by “Yahtzee”: http://www.escapistmagazine.com/…-Psychonauts

Created by Tim Schafer, the visionary designer of award-winning titles including Grim Fandango and Full Throttle.

"Psychonauts" is a wildly surreal action-adventure game in which players use paranormal powers to plunge into the minds of bizarre characters. Players journey deep into crazy worlds of infinite possibility to thwart the secret plan of an evil madman and realize the ultimate dream of joining an elite force of psychic superheroes, the Psychonauts.

Players delve into people's minds as Raz, a powerful young cadet at psychic summer camp. While working on his merit badge in levitation, Raz discovers that someone is kidnapping psychic children and stealing their brains. To foil this evil plot and earn the title of Psychonaut, Raz must project himself into the mind of one bizarre character after another to battle their nightmares and inner demons. He does all this while continuing to earn psychic merit badges in subjects such as telekinesis, clairvoyance and fire-starting.