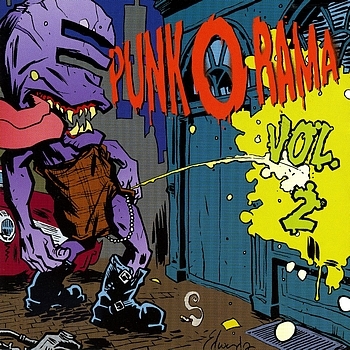 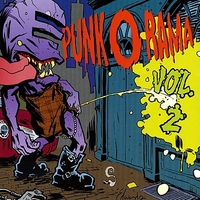 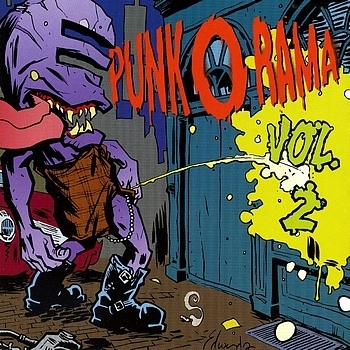 The second in Epitaph's sampler series, this record was the first to come with the low price cap. While it's a great, inexpensive introduction to the label's heavy­weights – Bad Religion, Pennywise, NOFX, Rancid – and has some classic punk vets that joined the Epitaph roster – Descendents, T.S.O.L. – it contains only one previously unreleased song, DFI's “Thought Control.” Later installations feature more unreleased material, but this one has a gem that helped launch the all-star cover band Me First and the Gimme Gimmes, a rare cut of Billy Joel's “Only the Good Die Young.” Underground icons Voodoo Glow Skulls, Millencolin, New Bomb Turks, and Down By Law round out an album that never lets up.