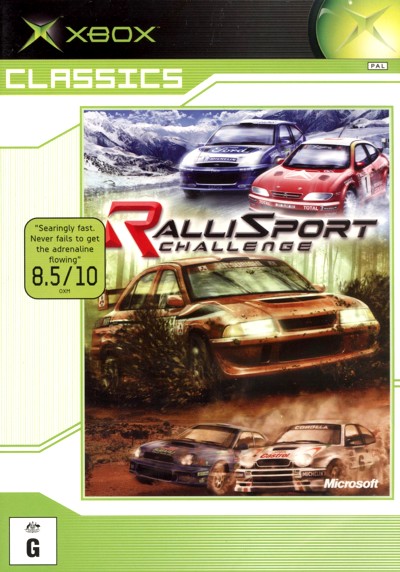 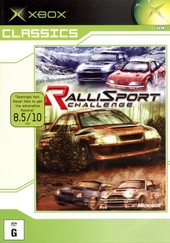 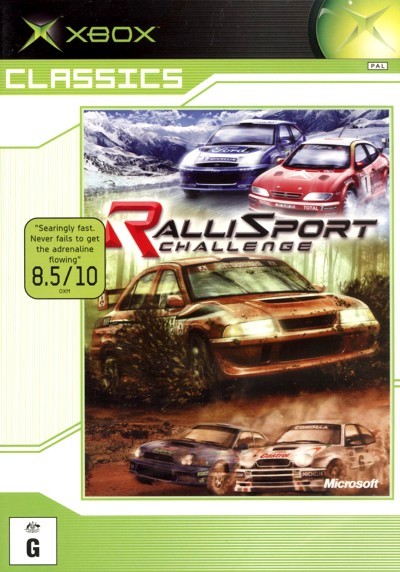 Unavailable
Sorry, this product is not currently available to order
Mud, snow, rain, dirt, all at 150 MPH, on the edge of control, with one big huge grin on your face. Rallisport Challenge, an amazingly realistic racing experience only on the Xbox, puts you in the driver’s seat of rally racing excitement with more than 25 fully licensed cars, four adrenaline pumping rally race modes, a wide choice of tracks to choose between, and much more.

Taking full advantage of the power of the Xbox - you’ll see swaying trees, people and animals running to avoid your car’s path, and realistic particle effects as you speed through a wide variety of terrain types. Misjudge a corner and you’ll quickly be rewarded with a spectacular crash and realistic car damage.

Compete in four different rally event types (Hill Climb, "conventional" Rally, Rallycross, and Ice Racing) as you race against the clock or go wheel-to-wheel in fierce grudge matches against AI opponents with unique personalities, or up to three of your friends in four-player split screen competition.