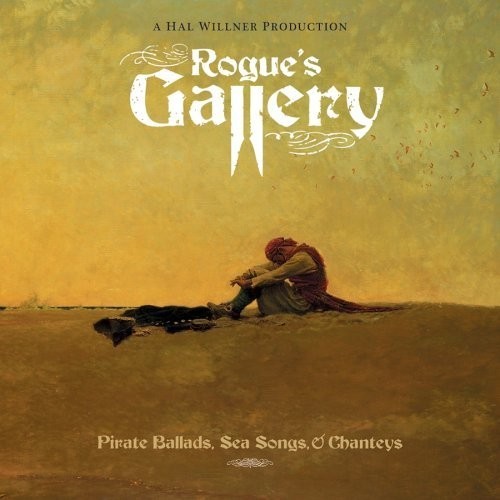 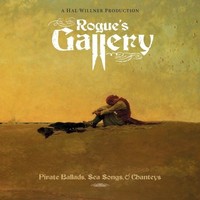 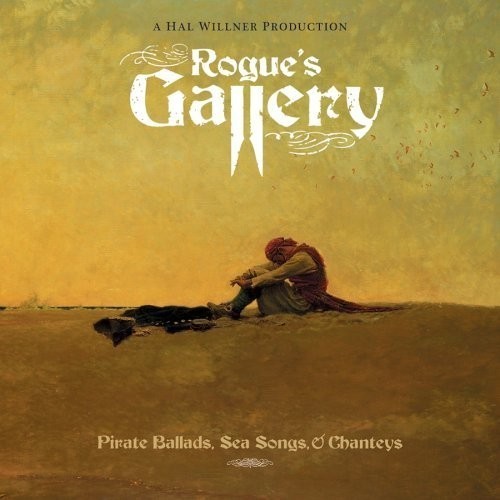 Bono, Sting, Lou Reed, Bryan Ferry, Richard Thompson, Loudon Wainwright III, Lucinda Williams, Jarvis Cocker, Nick Cave and Jolie Holland are just some of the massive list of artists that have contributed to this truly extraordinary collection of songs; contemporary reinterpretations of songs from a genre of music that has all but disappeared.

The idea for ‘Rogue's Gallery’ came about when Verbinski and Depp were working on their second film together, ‘Pirates Of The Caribbean: Dead Man’s Chest’. Verbinski became fascinated by the idea of a contemporary reinterpretation of the sea chantey. “I imagined the artists that I listen to and respect, doing their take on this age-old music: the song of the sea.” explains Verbinski “The ocean. It’s all about the vast blue that engulfs two thirds of the planet. The human being cast against that abyss creates an interesting bit of perspective. I think the sailors of the time were dancing with death, and these were their tunes.”

‘Rogue's Gallery’ has a perfect home on Anti, the Epitaph Records affiliated label known for releasing albums by classic renegade artists like Merle Haggard and Tom Waits. Says Willner: “I think this was the original punk music in an odd way. You can hear it in songs like “Bully in the Alley” and “A Drop of Nelson’s Blood.” It’s there.”