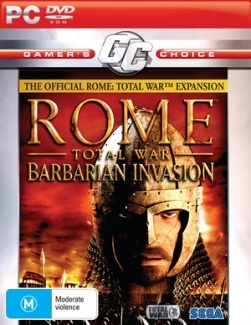 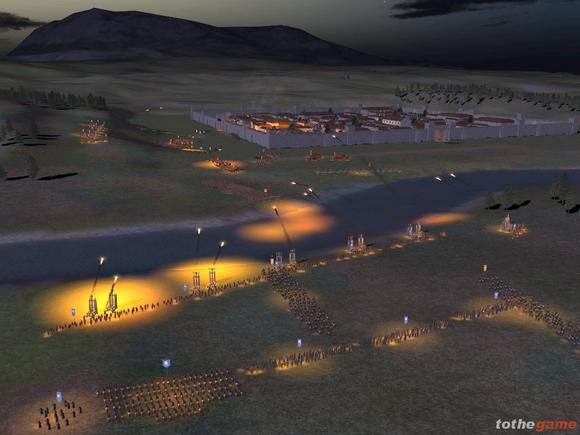 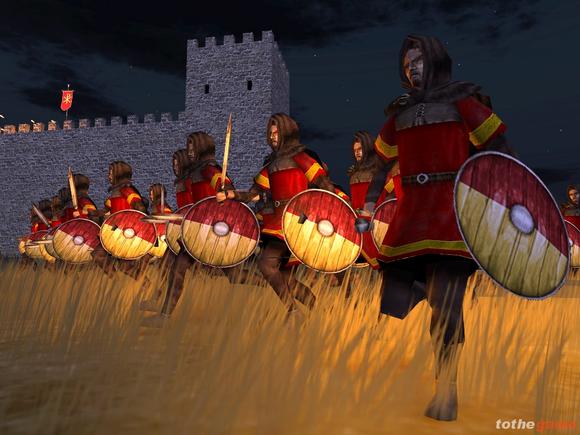 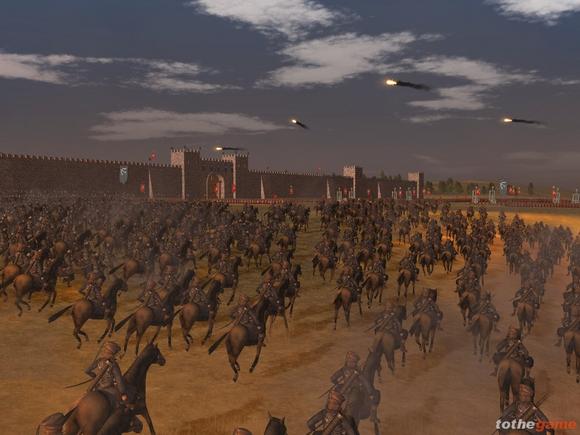 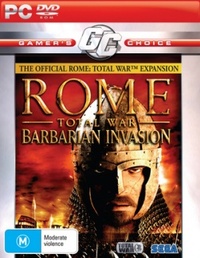 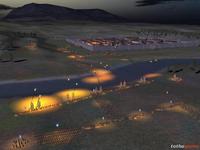 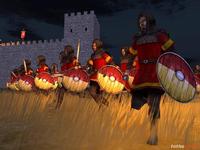 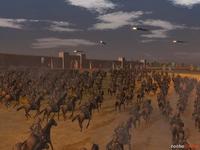 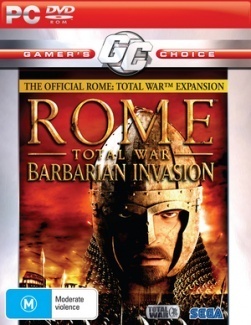 Unavailable
Sorry, this product is not currently available to order
The expansion moves the action on 350 years to a time when the Roman Empire is in deep trouble, beset by enemies inside and out, and possibly even dying. The year is 363 AD, and the Roman Empire has split into two parts ruled from the cities of Rome (for the Western Empire) and Constantinople (for the Eastern Empire). If this weren’t bad enough, barbarian tribes have been massing on the Imperial frontiers in Europe for many years. In the East the Empire faces a renewed threat from the Persian Empire, under new vigorous rulers, the Sassanids. This is an exciting and turbulent period of Roman history: the Fall of Rome itself and the collapse of the Western Roman Empire, the slaughter of Emperor Valens and a complete Roman army at Adrianople in 378, the arrival in Europe of the terrifying Huns, the political in-fighting that saw Rome’s best generals hounded as traitors, and the final humiliation of the last Emperor of the West being forced to retire in 476 AD as a barbarian took his throne. Romulus Augustulus simply wasn’t enough of a threat to be worth killing.

BI starts just after the last Emperor of a unified Rome has died. His successors in Rome and Constantinople are now uneasy allies and rivals for power. The ‘barbarians’ are massing along the borders, and in some cases are living inside what used to be Roman territory. There are many, many challenges for a Roman to face - and some may be almost unbeatable!

Fortunately, you don’t necessarily have to play as the Romans! BI includes 10 brand new playable factions, (and some more that you’ll get the chance to meet during the game). Each of these factions has its own strategic options and a selection of exclusive units for their armies. The Franks, for example, have warriors armed with the fearsome francisca throwing axe, while the Huns and Sarmatians are peerless cavalrymen and the Sassanids are the only nation to still use elephants in battle.