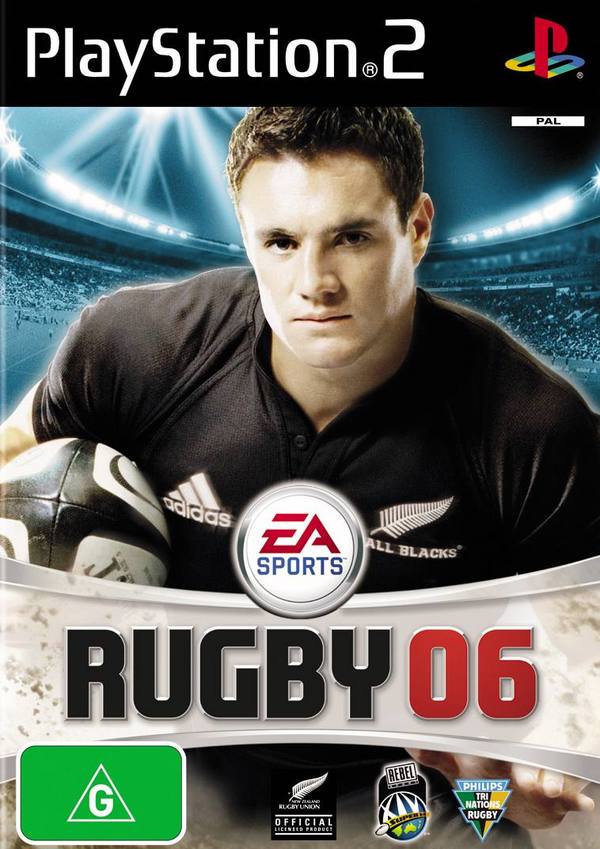 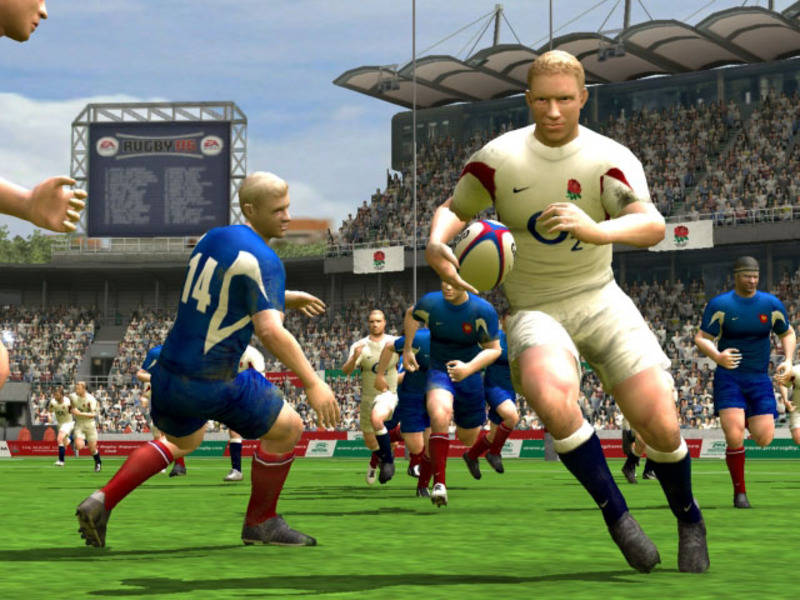 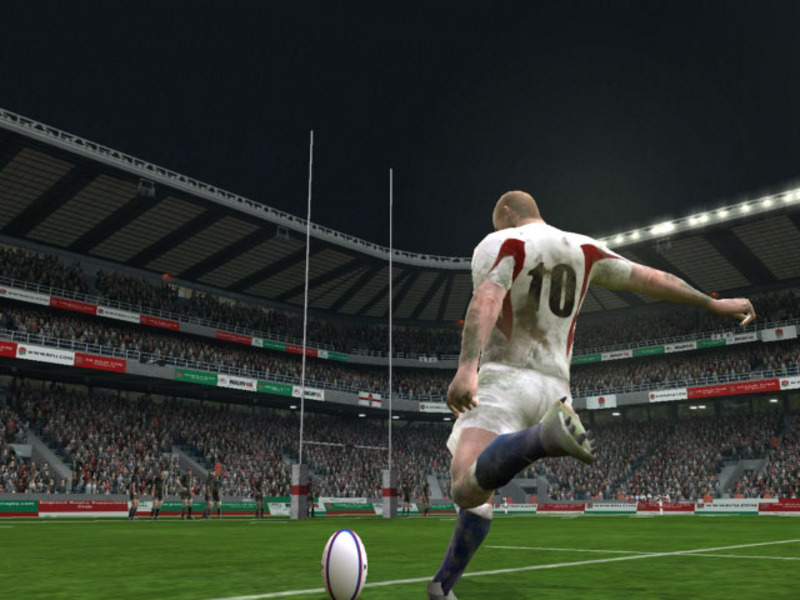 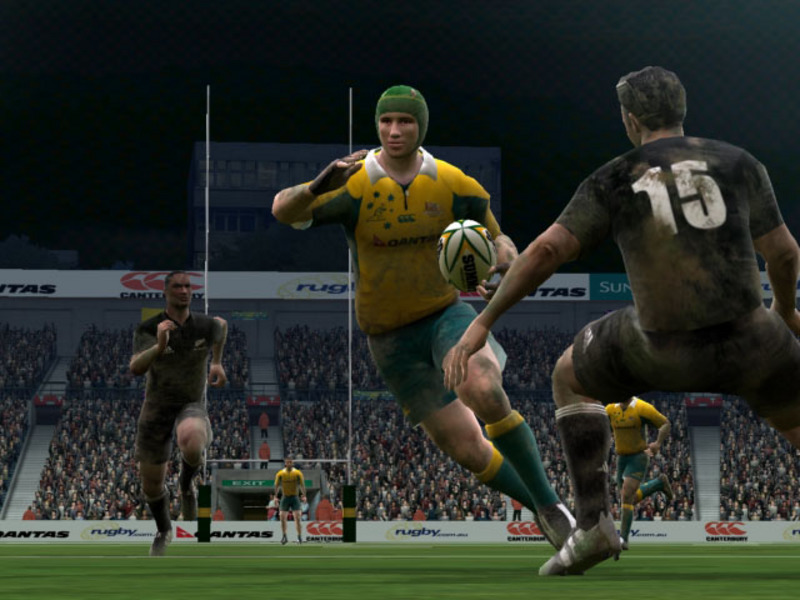 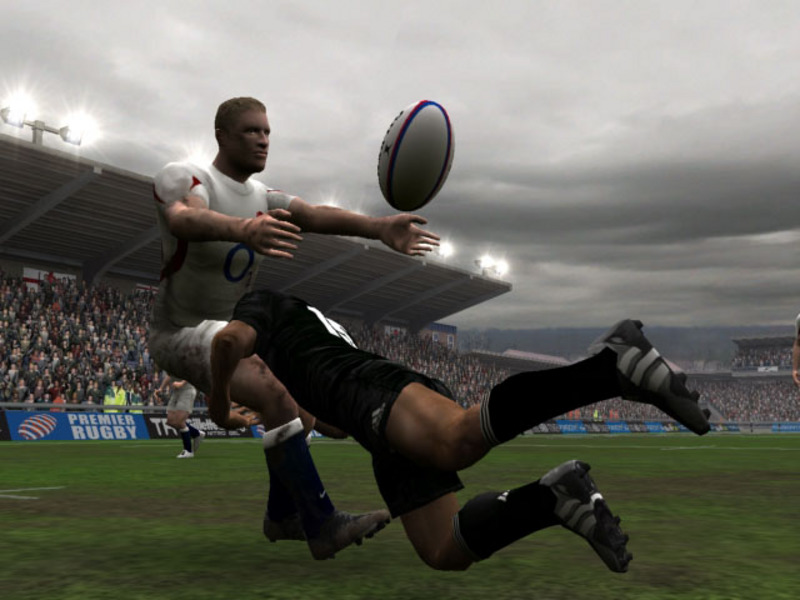 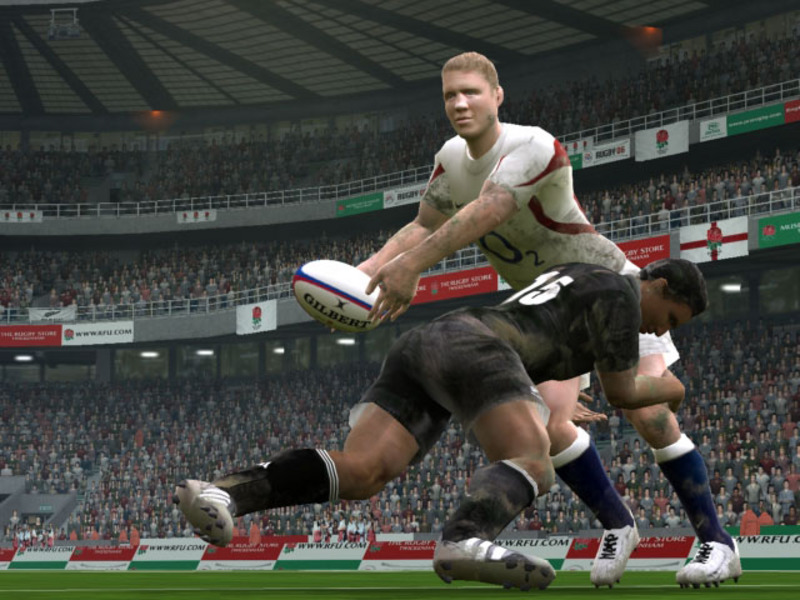 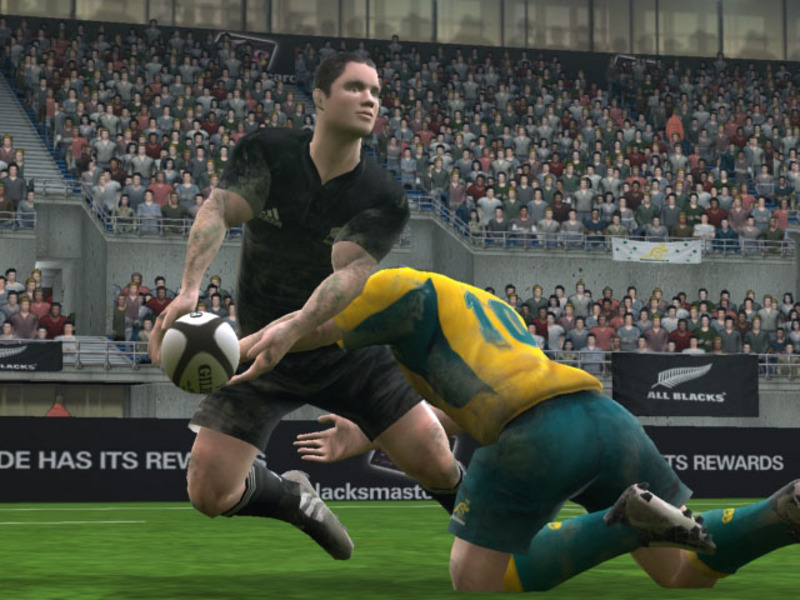 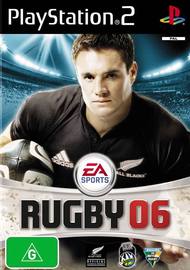 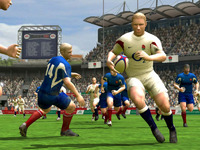 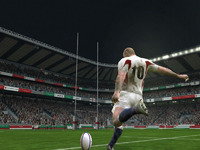 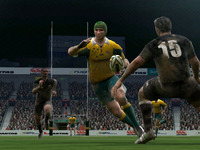 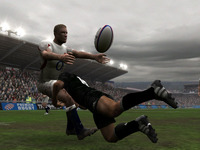 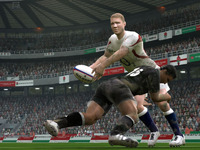 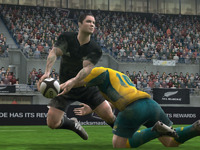 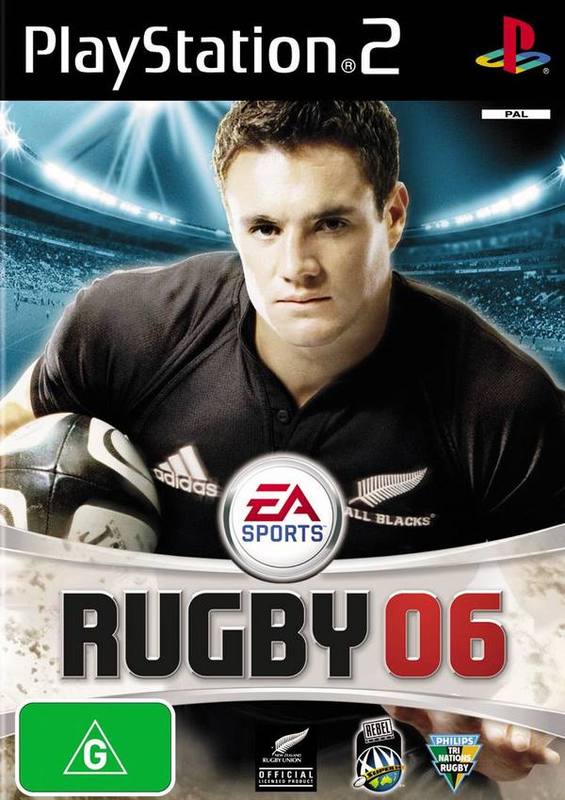 this game has so many more options than rugby 2005. the graphics of this game is very good, you can identifiy different players. the game difficulty modes means that any one from beginer to pro can enjoy the game. i found the the easy level was good to get practice on, then changing to the next difficulty made the game much more challenging, so there can be many hours of really close game play. if you enjoy your sport games i would recomend this game since it suits so many different levels of play.

Taste the tension and take the big hits as EA SPORTS Rugby 06 slams you back into the scrum for the most realistic and intense rugby experience yet. Keep the match flowing with new off-load passing and quick set plays and get as close as you can get to the mud, sweat and tears of the real thing with faster, more realistic and responsive gameplay. Drive your team to victory with effective use of your impact players whose innovation, inspiration and discipline can mean the difference between a humiliating defeat and a spectacular win. When the pressure is really on and the game is on the line, resort to tough tactics to neutralise your opposition’s impact players. Used at the right time, laying a high hit on an opponent can turn the game in your favour. But remember, it’s just as likely to hand the advantage to your rivals - and land your player in the dreaded sin bin. With authentic teams and players, more expansive gameplay and all-new hard-hitting action, EA SPORTS Rugby 06 lays bare the heart and soul of the greatest game on earth.