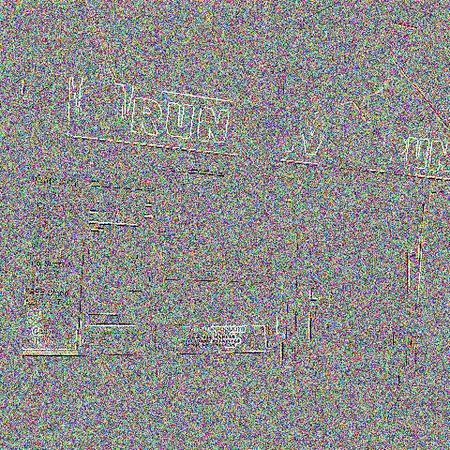 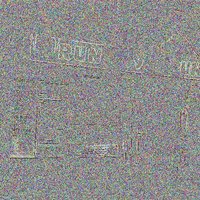 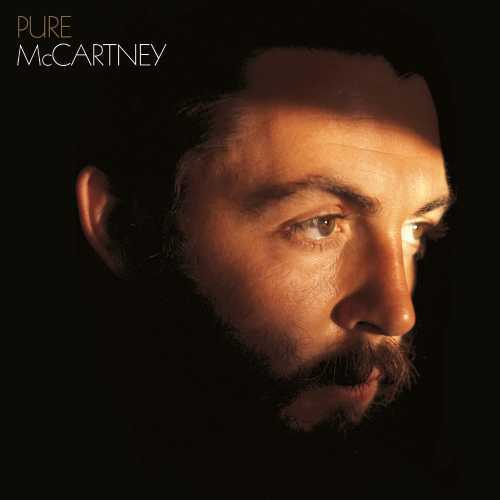 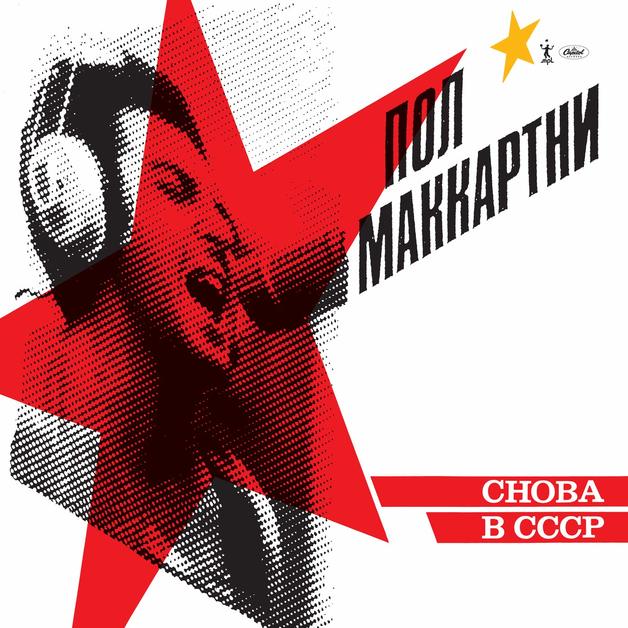 CHOBA B CCCP
by Paul McCartney ~ Vinyl
$43.00
In stock with supplier 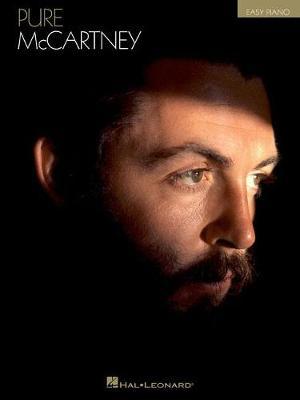 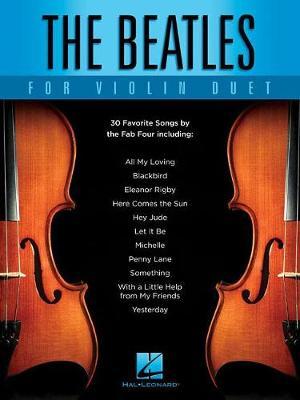 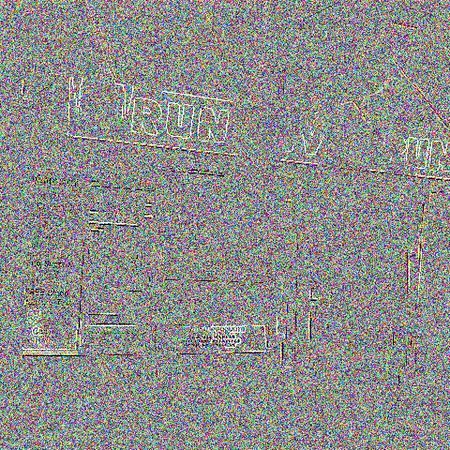 After decades spent making lush, carefully crafted pop records, Paul McCartney makes a joyous return to his roots with RUN DEVIL RUN. On this album, McCartney returns to the music that first inspired him to become a musician--early rock & roll, rockabilly, and R&B. Much as Bob Dylan journeyed back to his folk roots and invested them with new resonance on WORLD GONE WRONG, McCartney attacks the material here with freshness and vitality.

The opener, Gene Vincent's "Blue Jean Bop," is a perfect recreation of the vintage '50s rockabilly sound. The rest of McCartney's covers, including Carl Perkins' "Movie Magg" and Johnny Burnette's "Honey Hush" sidestep nostalgia in favor of the kind of raw, unfettered approach that made rock & roll exciting to begin with. A couple of McCartney originals, including the title tune, mine a similar late-'50s lode to fine effect. Despite the presence of Pink Floyd's David Gilmour and Deep Purple's Ian Paice, RUN DEVIL RUN is no leaden arena-rock stab at rockabilly. Recorded in just a week, it's a fevered, energetic slab of real rock & roll, full of grit and soul.

Rolling Stone (10/28/99, p.103) - 3.5 stars out of 5 - "...a vivid reminder of McCartney's massive natural charm and innate musicality. It's impossible not to be affected by the intimate way in which he invensts himself in these primal songs of love and loss....heartbreaking and life-affirming..."
Entertainment Weekly (10/15/99, pp.77-8) - "...a high-spirited collection consisting mostly of covers of such '50s rave-ups as 'Honey Hush'....simply a shamelessly wonderful party album in which you hear one of the great voices of rock act his shoe size..." - Rating: A-
Q (11/99, p.124) - 3 stars out of 5 - "...a less obvious and, as such, more interesting collection....[his] clever choices and skillful delivery should find a willing audience among aficionados everywhere."
Mojo (Publisher) (1/00, p.30) - Ranked #19 in Mojo Magazine's "Best of 1999"
Mojo (Publisher) (11/99, pp.90-4) - "...a record of such scorching visceral energy that anyone who has ever responded to primal guitar rock...will struggle to maintain dignity as the pulse quickens and the adrenalin rushes..."