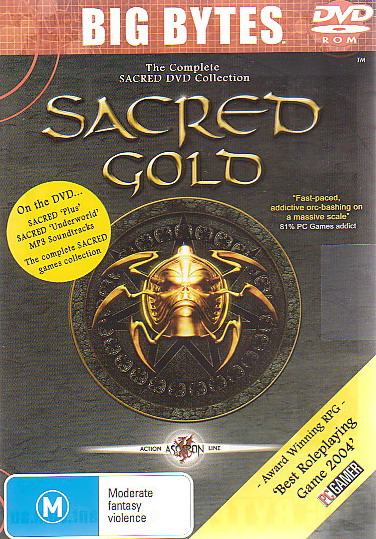 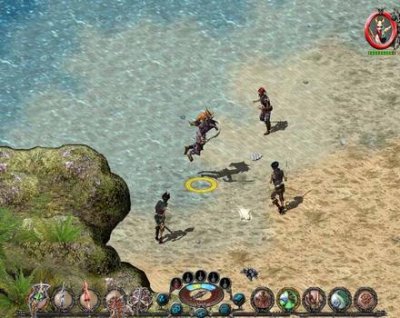 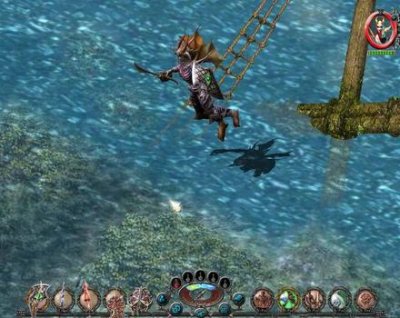 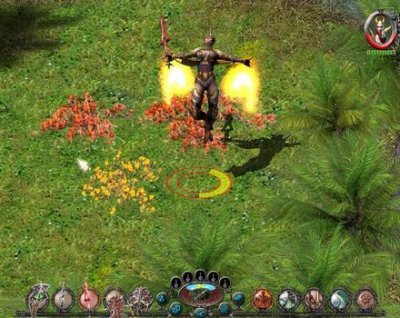 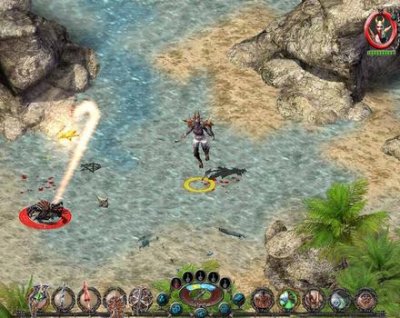 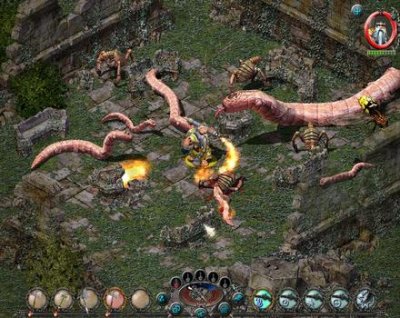 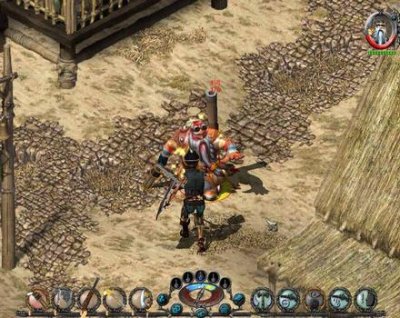 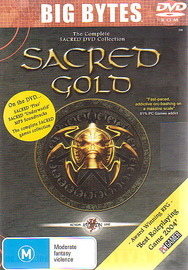 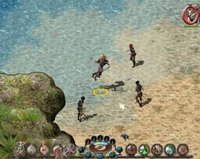 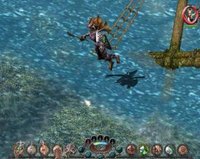 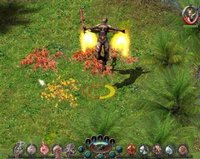 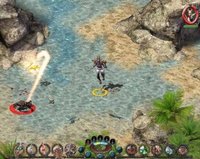 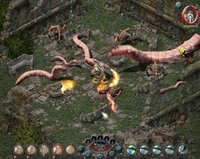 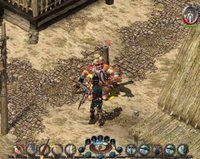 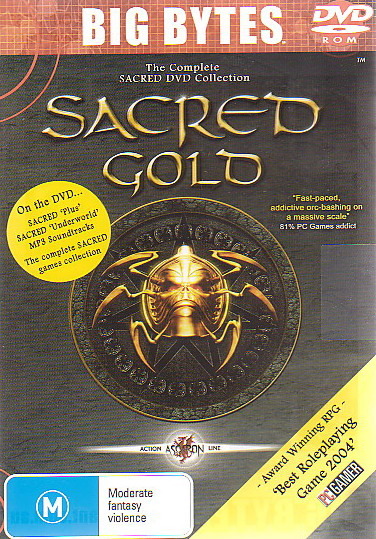 Game is quite long and can be slow if you choose the wrong character for instance I choose the Dwarf and unfortunately he can't ride horses in this game so you have to walk everywhere, game environment is huge I didn't even walk thought the whole map, but if you enjoy hours of game play then give it a go, over all I enjoyed this I cant wait to play the second Sacred.

A fast paced game good for any level of gamer, even a beginner like me! It is very addictive and entertaining, so much to do, so much to see. Highly Recommended!

Sacred Gold is the complete Sacred experience and contains:
Sacred - The new name in Action-RPGs. Sacred delivers a huge, elaborate world comprising 16 regions beset with heroic quests, battle-hardened warriors and horrific enemies. Ancaria consists of highly detailed landscapes, complete with villages and towns, and also features a day/night cycle with varying weather systems. Regions vary from forests and mountains to deserts, catacombs and ice-covered landmasses. More than three quarters of the world is open to the players from the very start - no unlocks needed

Sacred Plus - Incorporates all of the feedback from the player community since the first release of Sacred. This includes an enhanced multi-player experience, an optimized interface, and many completely new features: two new regions, two additional main quests, new item sets and weapons, and many new creature types which make adventuring in Ancaria even more dangerous.

Sacred Underworld - Ancaria is facing a threat far greater than ever before. The now familiar world continues to evolve, with existing Sacred players able to import their old characters into the Underworld.