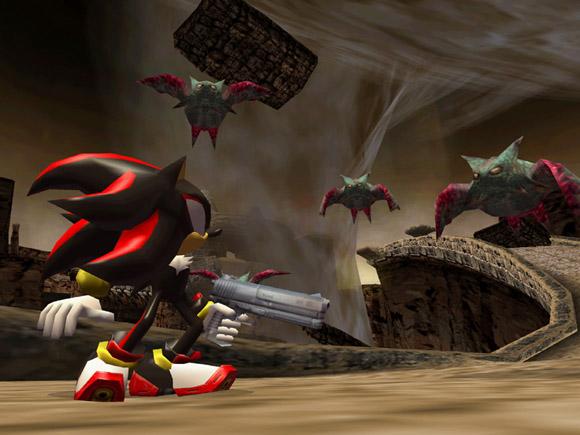 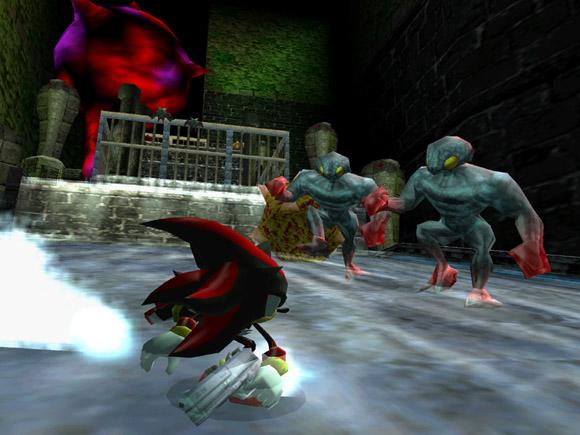 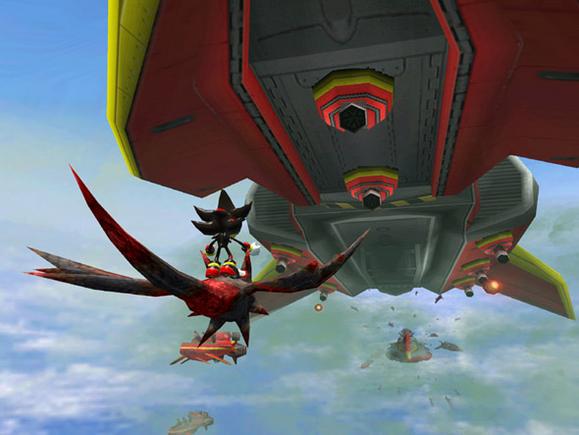 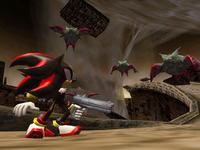 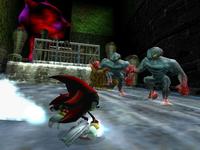 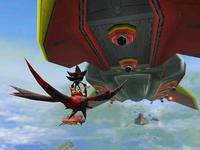 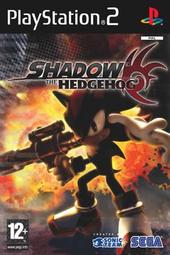 Shadow the Hedgehog is a good game from my point of view. Shadow, Sonic's rival, packs a lot more punch than Sonic, able to weild guns, swords and…er…street signs, whacking, shooting, and punching enemies. It gives you the choice of playing the hero, normal, or dark for each level and there are multiple endings. The graphics are great and as a hero you team up with other Sonic characters like Sonic, Eggman, Knuckles and Vector. It also has a multiplayer function, but with not much to choose from I reccomend single player. So I say, buy this game.

Jezz I don't know what they were thinking when they made this game. The controls and camera are both aweful. The graphics aren't that good and most importantly the gameplay (or lack of it) was aweful!

They have tried to make it so that you can go down several different tracks on each level (being either good, bad or greedy) but it just really doesn't work. There are cars inthe game abut they don't reverse makign them practically useless at times. It's just the little things like that which makes me wonder why did they bother at all!

Created as the Ultimate Life Form, Shadow is a rebel tormented by a dark past, and he is struggling to unveil his true identity. Was he created to save humankind or to do the evil bidding of the dark side? His only clues are his own forgotten memories, and those secrets can only be unlocked through the powers of seven Chaos Emeralds.

Now, Shadow's once peaceful planet is under siege by a malevolent force. The government must take whatever means necessary to stop this deadly attack. Timing is critical and the Chaos Emeralds are at the heart of it all. In order to secure the Emeralds, Shadow must play both sides…but the path he takes will ultimately be up to you!