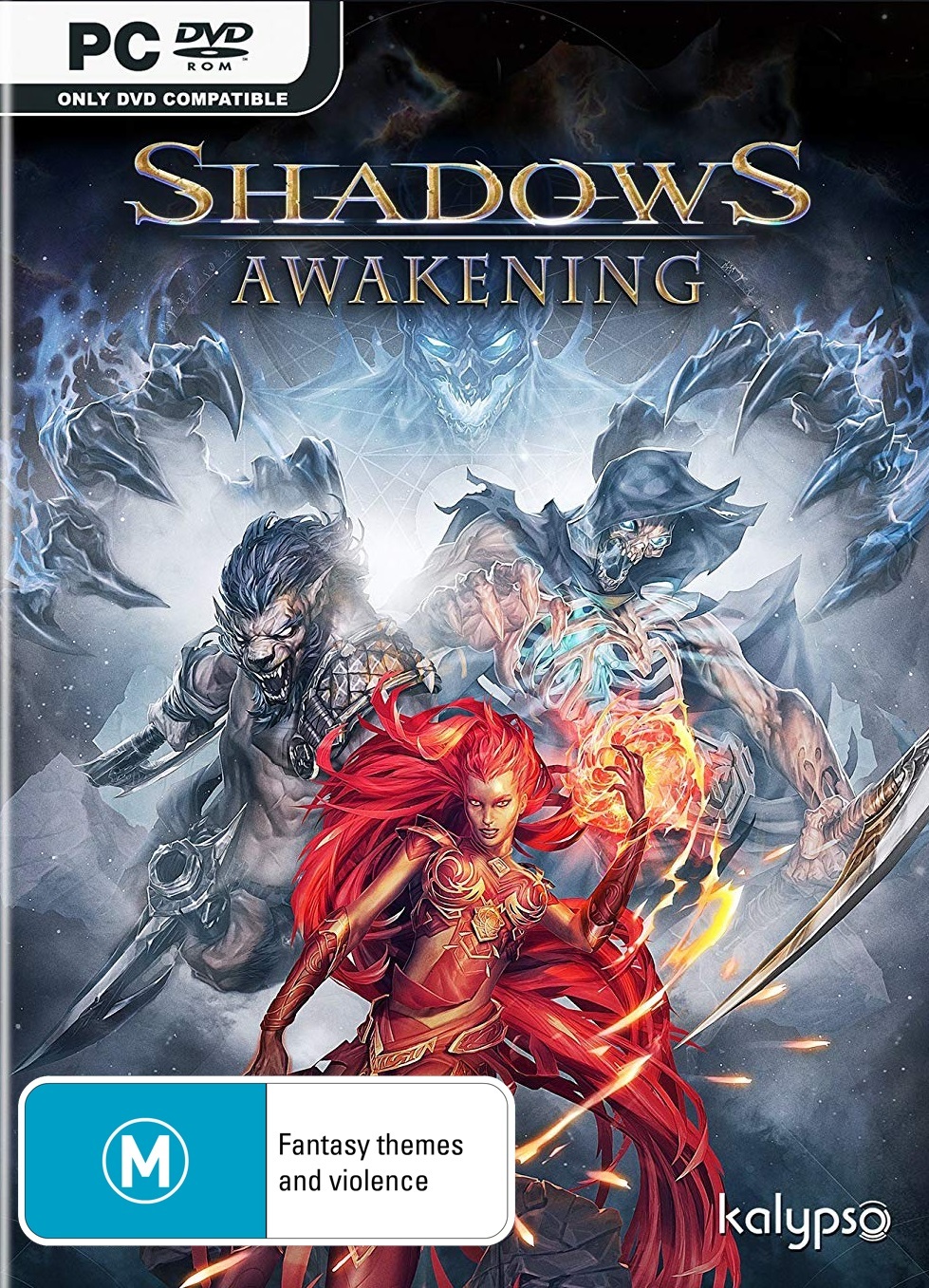 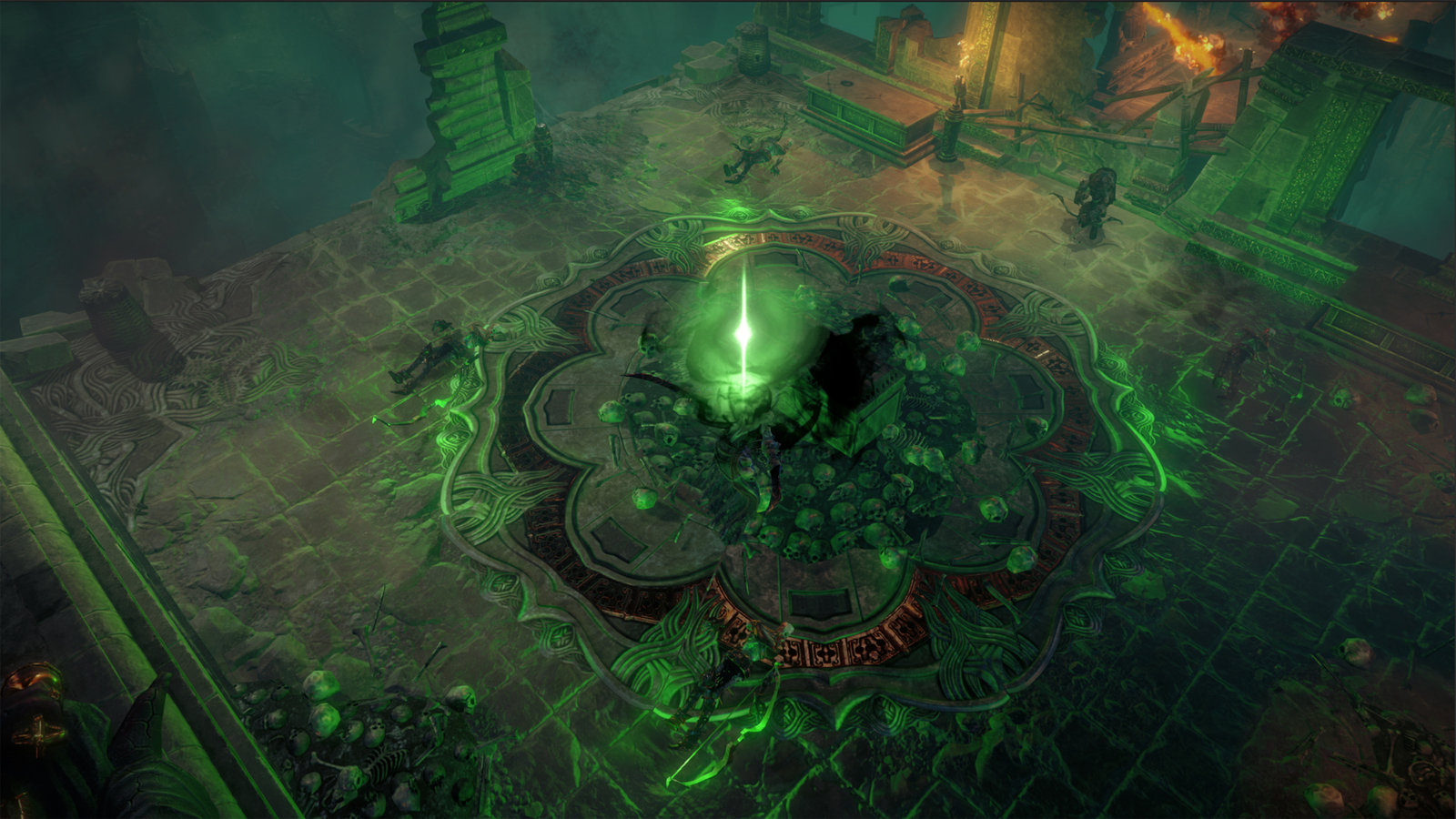 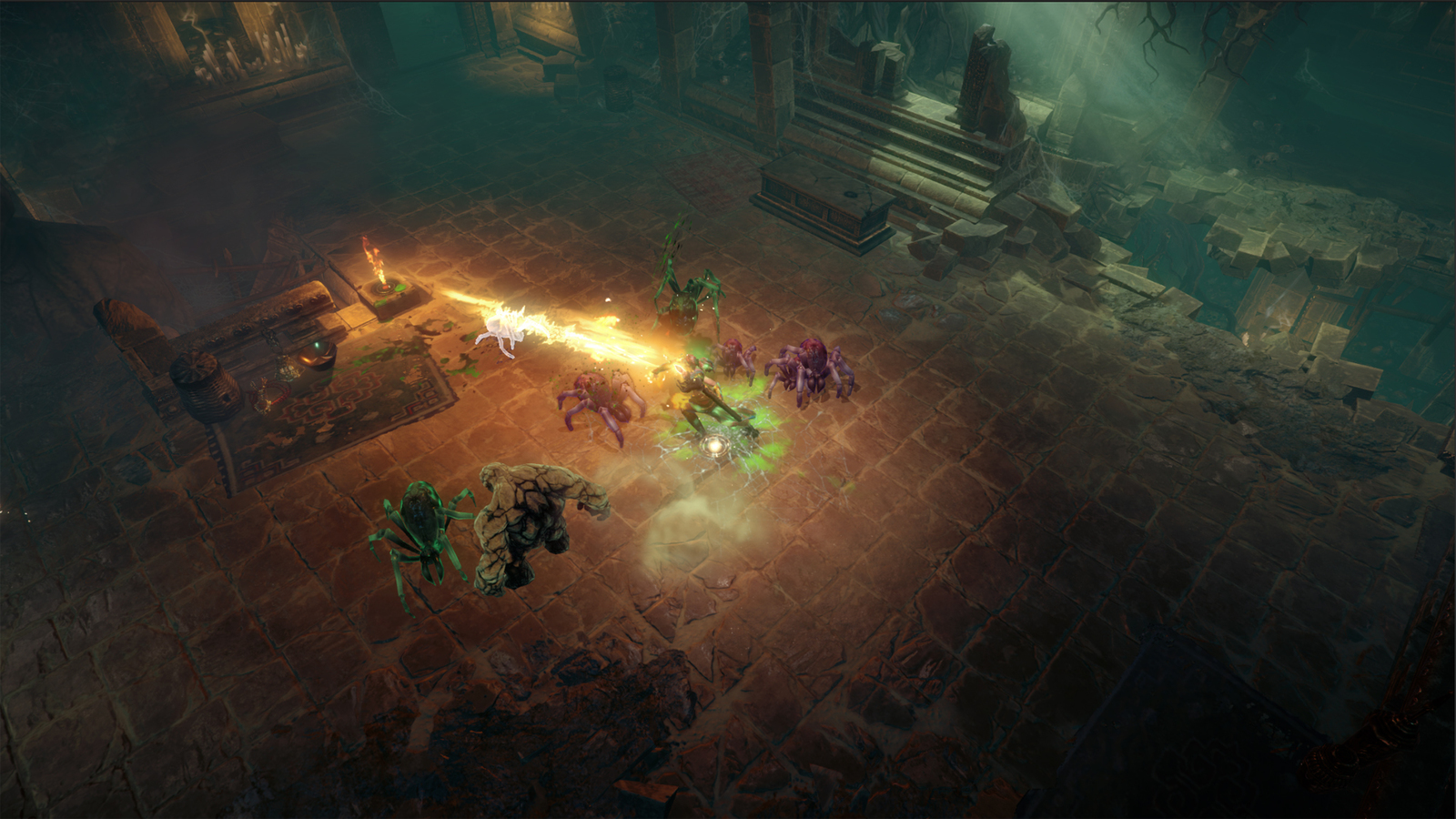 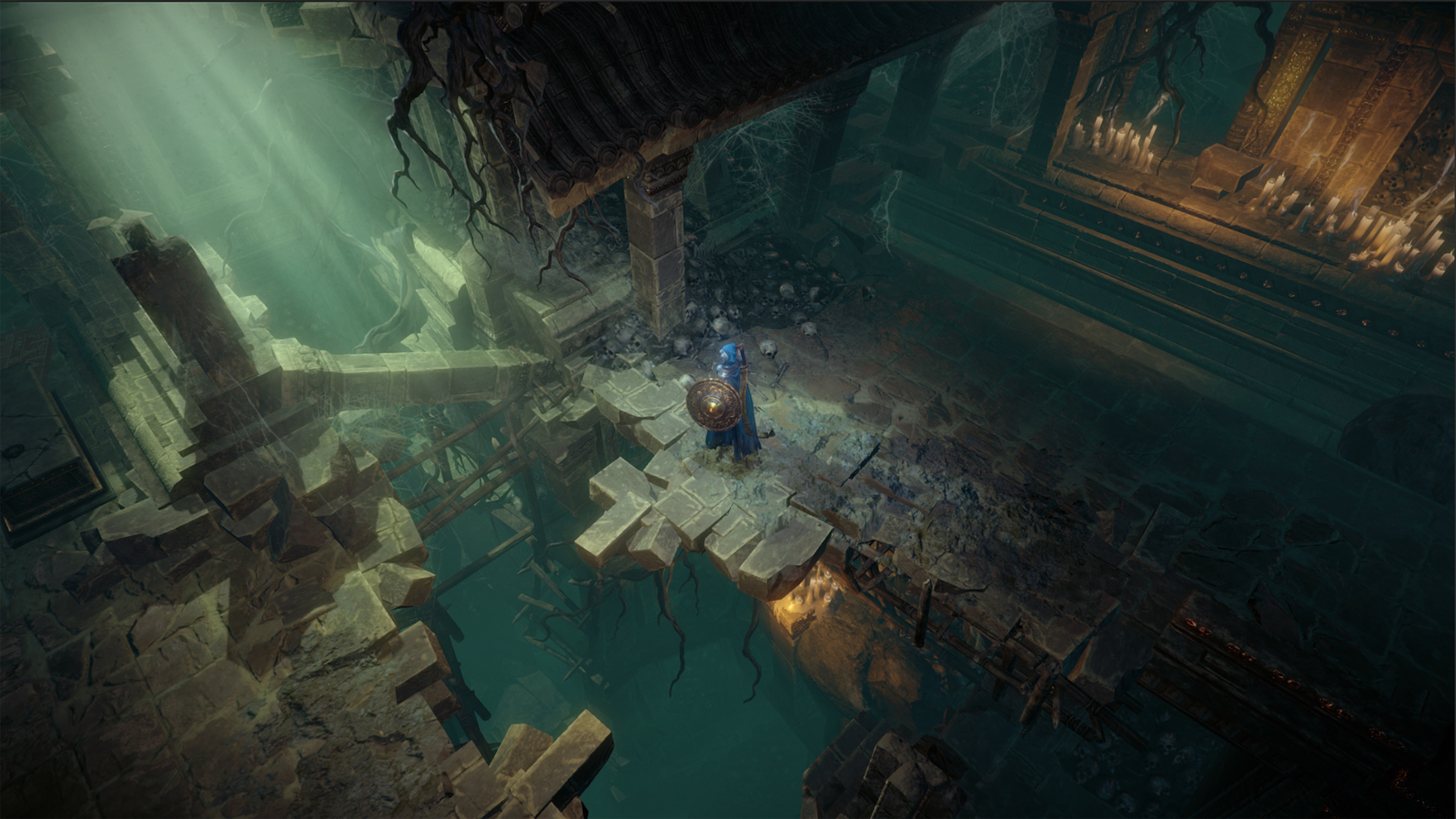 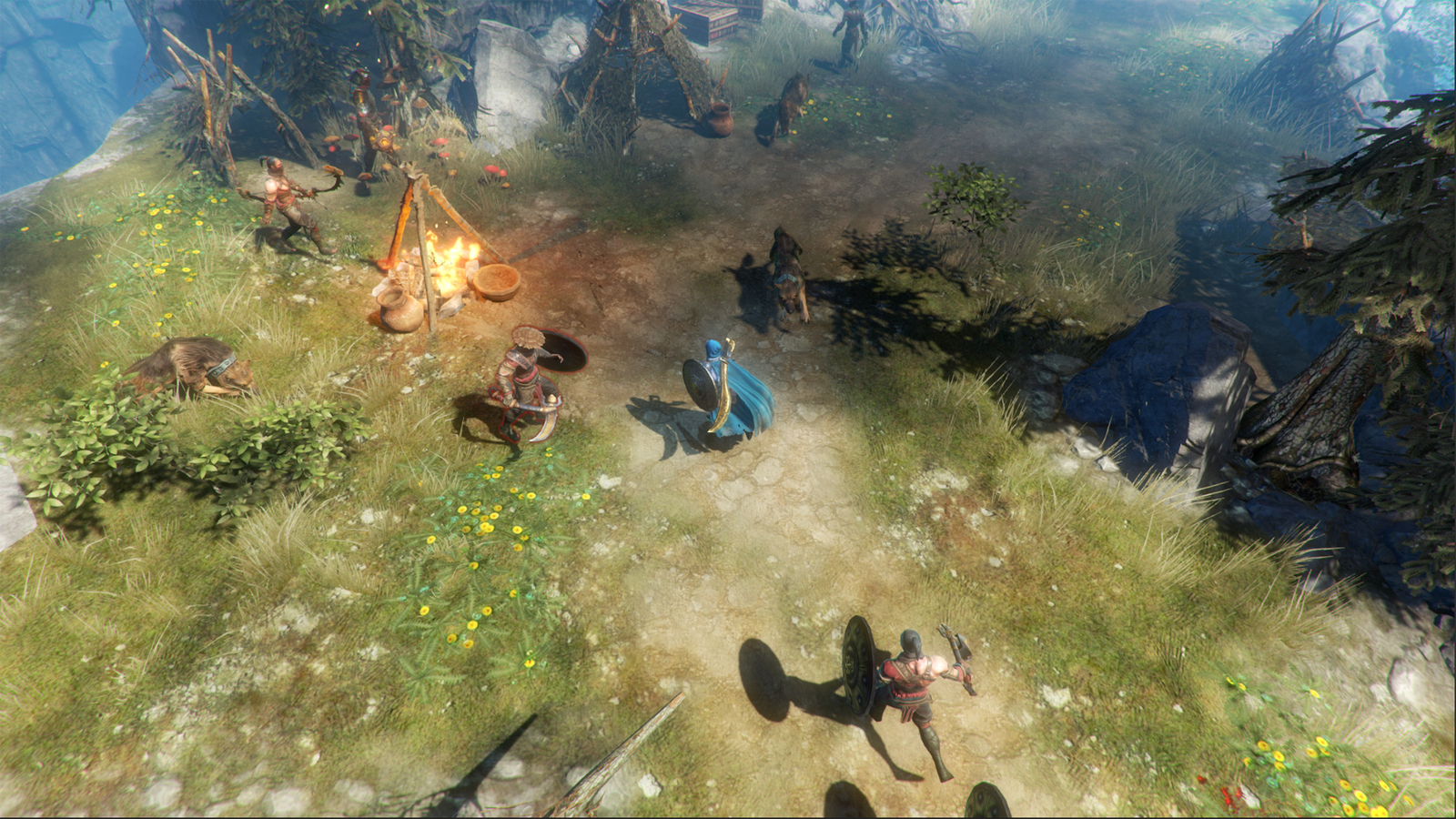 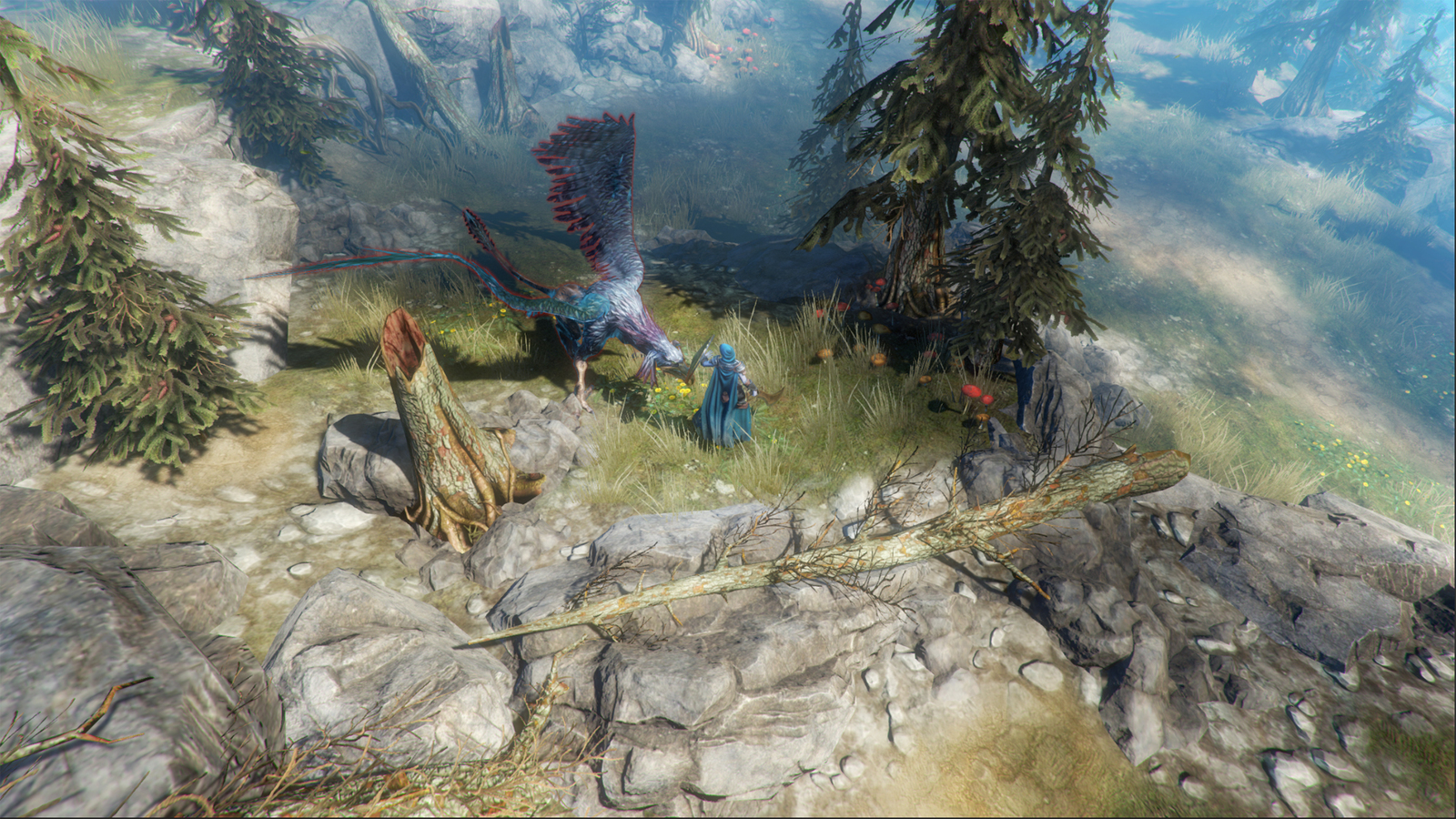 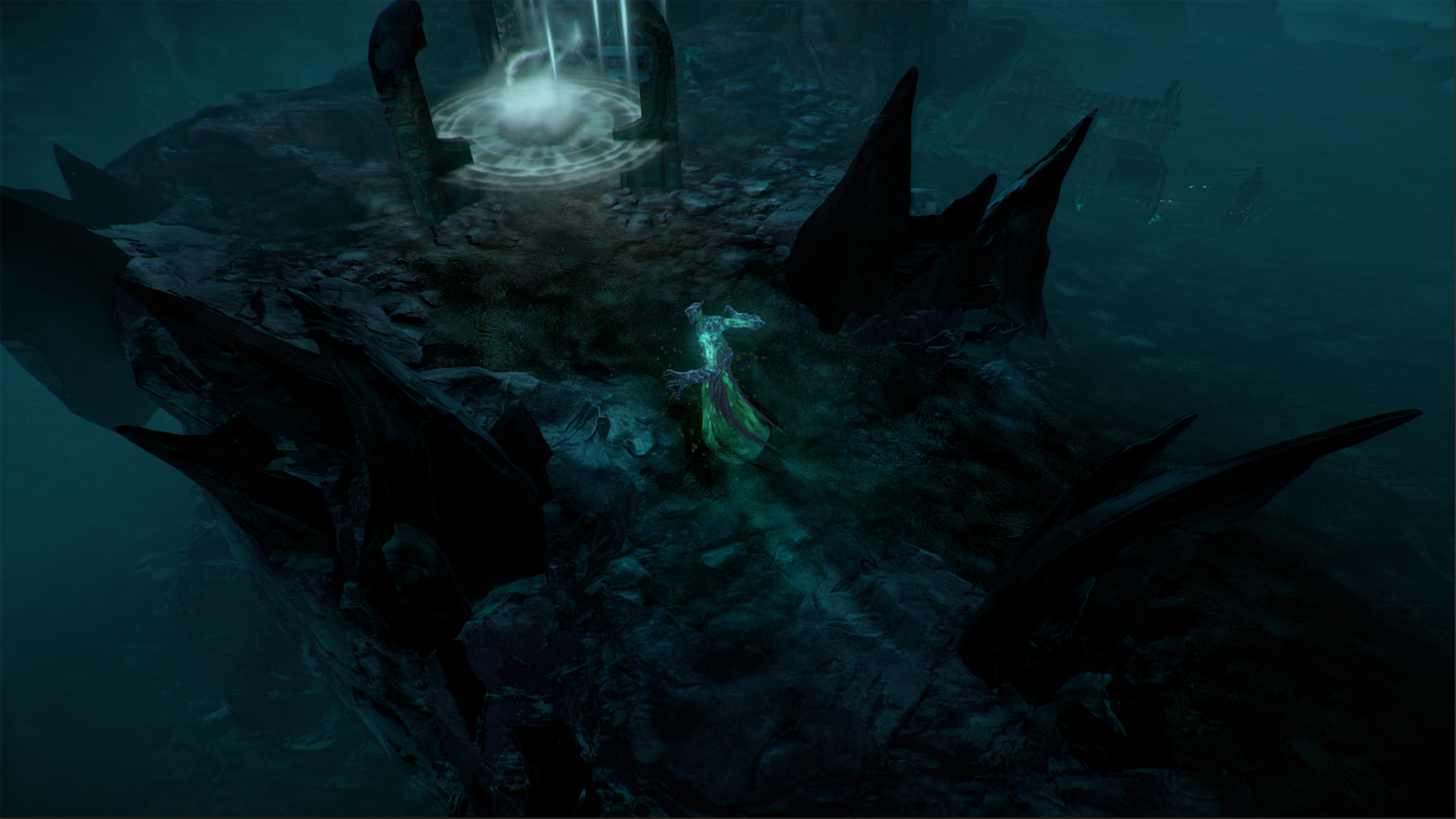 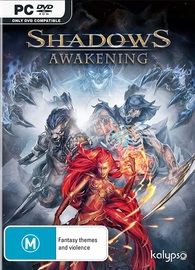 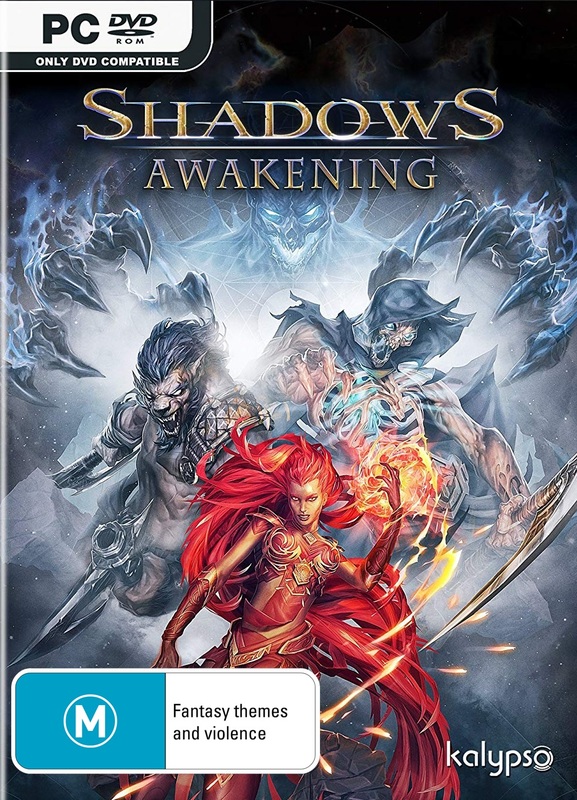 Shadows: Awakening is the new adventure in the Heretic Kingdoms saga. After the members of the secret council known as the Penta Nera are assassinated, their souls are consumed by the Devourers – evil demons which possess the ability to absorb the memories and personalities of the souls they acquire and materialize them as their puppets. Re-emerging into the mortal realm once again, the demonic Penta Nera continue their quest for power and immortality, but at what cost?

Shadows: Awakening is a unique, isometric single-player action RPG with real-time tactical combat. You take control of a demon summoned from the Shadow Realm – the Devourer – to consume the souls of long-dead heroes and embark on an epic adventure with challenging gameplay, a gripping storyline and enchanting graphics. Do you have the focus and wits to master the world of the Heretic Kingdoms? Gather your party, control powerful heroes and use their skills to your advantage. But who is in charge… the demon, or the souls that it has devoured? It's up to you to either thwart a major threat and save the world, or to plunge it into complete disaster…