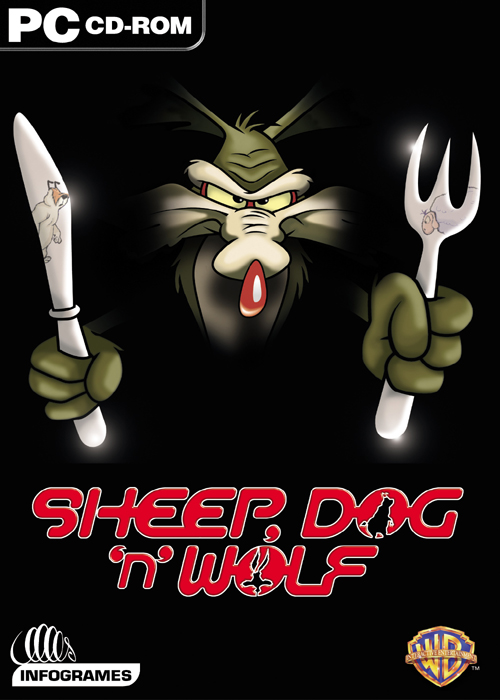 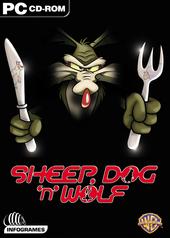 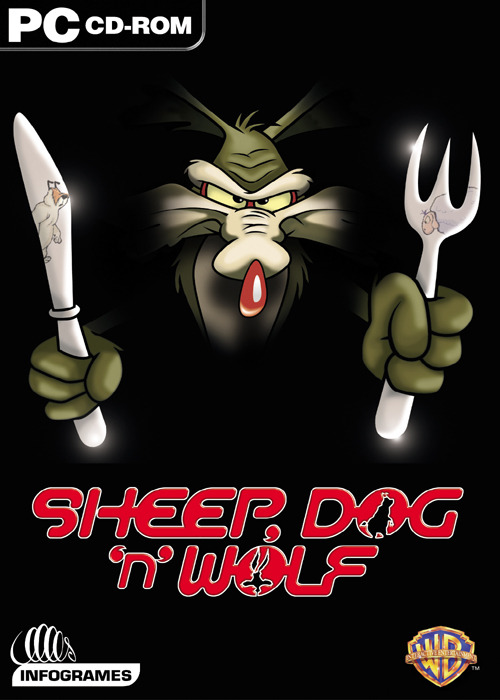 Show Hide Adult Content
Unavailable
Sorry, this product is not currently available to order
Introducing the world’s first steal’em up, where, as the devious, hungry Ralph Wolf, you will need to creep, sneak and use all the meanest gadgets and traps at your disposal in a relentless quest to steal sheep! Mixing unique gameplay that combines stealth, humour and tactics, the scene is set for the ultimate showdown between Sam Sheep-dog and a greedy wolf intent on filling his stomach.

“Sheep, Dog N’Wolf” is a crazy, unorthodox game, which combines mature, tactical gameplay with the best of the Looney Tunes’TM anarchic and wild humour. Players will need to creep, sneak and steal sheep from under the diligent guard of Sam Sheep-dog. It’s not what Ralph does that counts; it is how he does it. To rustle the sheep, the player must first find and choose between over 30 objects, gadgets and gizmos that will help lure his prey. In true Looney Tunes tradition, the gadgets are fantastical and elaborate, ranging from the tempting lure of sheep perfume to the disguise of a sheep costume.

A wide number of different stealth tactics needs to be employed, as discretion and guile are key to success. Hiding in bushes as players creep across landscapes is half the trick and then the decision as to which gadget to use will be instrumental in catching the prey. Ralph Wolf’s greatest weapon of course is his unlimited imagination – the wilder the ideas the better. He will never give up no matter what the odds are. In short, he is the ultimate anti-hero.

18 fully interactive and diverse environments are delivered with a lush graphical treatment, which captures the very spirit of the cartoon universe. From deserts to forests and from castles to swamps, an innovative gameplay device is to harness environmental features as part of player tactics. Utilizing seesaws, rocks and rope bridges will be necessary to finishing any level. As a unique combination of arcade action, stealth and ACME TM weaponry, “Sheep, Dog ‘N’Wolf” is set to be the freshest gaming concept of 2001.

“‘Sheep, Dog ‘N’ Wolf’ is an amazing technological and gameplay achievement at this stage of the Playstation 1 product lifecycle,” says Dawn Paine, Marketing Manager, Infogrames Europe. “The game is truly innovative. It introduces compelling and funny gameplay for a potentially older audience and shows how broad the appeal of the Looney Tunes truly is.”