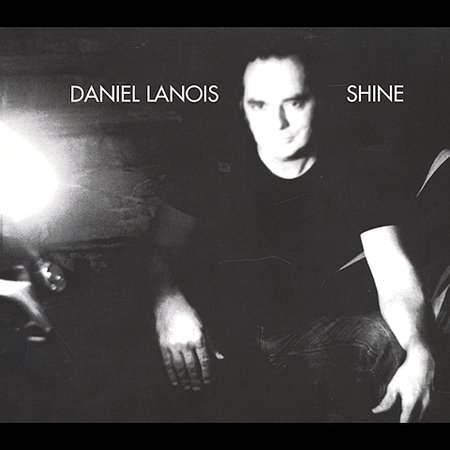 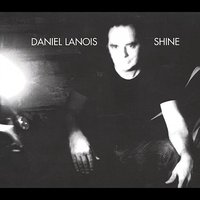 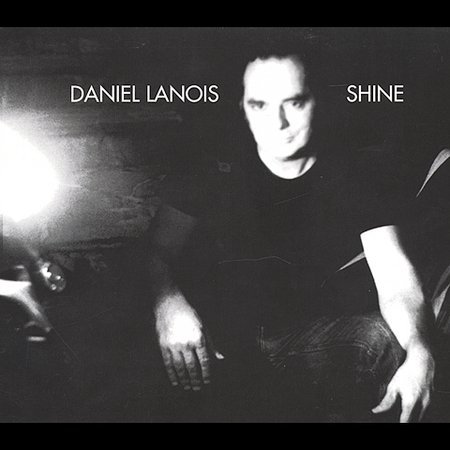 Coming a full 10 years after Daniel Lanois' last solo album, SHINE in many ways picks up exactly where FOR THE BEAUTY OF WYNONA left off. Actually, it sounds like that album's low-key atmospherics married to the superstar cameos of Lanois' debut, ACADIE. Emmylou Harris contributes vocals to the almost-spiritual opener, "I Love You," while Bono co-writes and sings the admittedly U2-like "Falling At Your Feet." The star-cameo trend takes a strange turn on "As Tears Go By" (not the Stones song), which is built, Moby-like, around a sampled steel guitar line by the late blues pioneer Charley Patton.

After that opening trio of guest star showcases, SHINE calms down a bit and slips into a typically loose, vaguely mysterious groove powered by Lanois and his longtime collaborator Malcolm Burn's twangy guitars and ghostly keyboards. Nearly a third of the 13 songs are instrumentals, with the spooky "Transmitter" and the simply gorgeous, pedal-steel-driven closer "JJ Leaves LA" among the album's highlights. Of the vocal songs, the peak is the hymn-like "Slow Giving," on which the album's spiritual preoccupations coalesce into something genuinely grand and powerful.