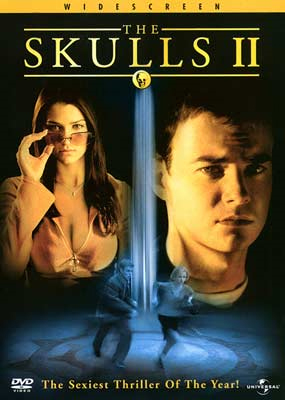 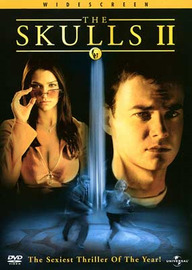 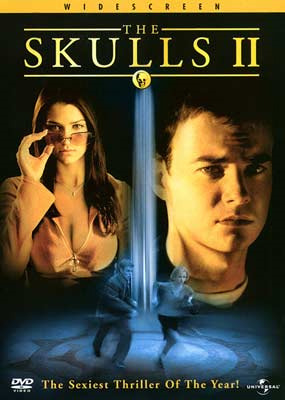 Show Hide Adult Content
Unavailable
Sorry, this product is not currently available to order
The initiation ceremony is about to begin. In this sequel, the suspense begins when an unsuspecting college student is drawn into the mysterious underworld of the nation's most powerful secret society. After joining the Skulls, Ryan Sommers (Robin Dunne) is warned not to betray any secrets about the organisation or its high-powered members. However, when Ryan witnesses a murder within the Skulls' private chambers, he finds that the closer he gets to revealing the truth, the more dangerous life becomes.