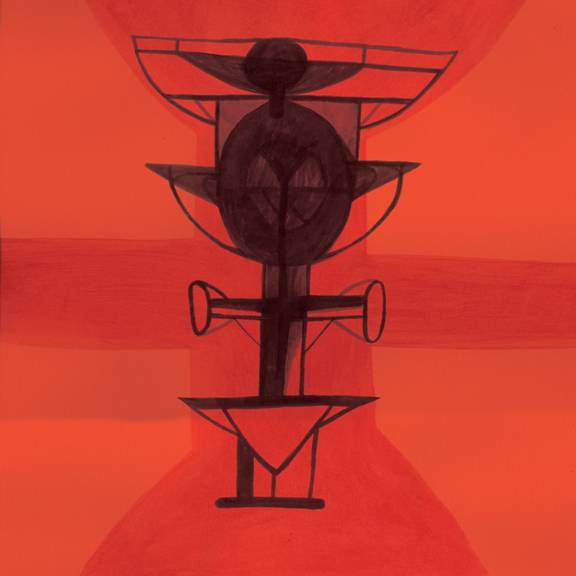 Back to Nature (Ricardo Villalobos Remixes)
by Nightmares On Wax ~ Vinyl
$23.00
In stock - ships today 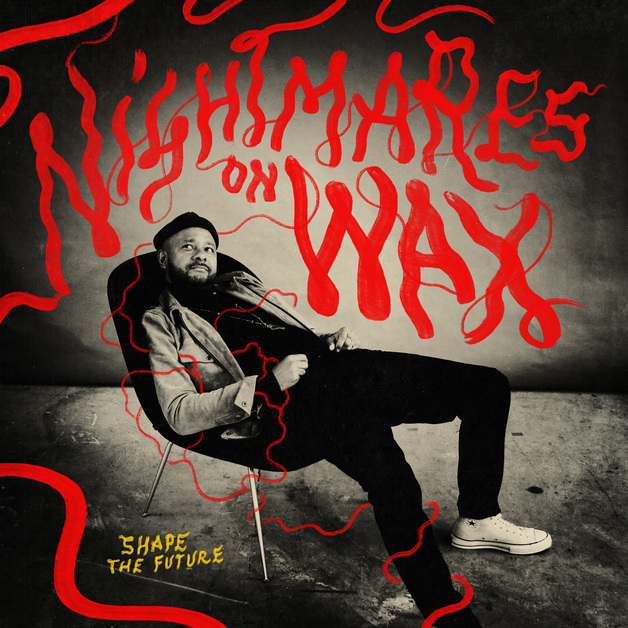 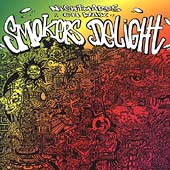 Unavailable
Sorry, this product is no longer available to order
Nightmares On Wax: George Evelyn.

This largely instrumental, second Nightmares on Wax album--after the highly regarded WORD OF SCIENCE-- is essentially a solo work by George Evelyn, made after the departure of his partner, Kevin Haper. The booklet contains a plea that this record not be referred to as trip-hop, saying that it is actually hip-hop. Though a reasonable request, make no mistake--SMOKERS DELIGHT is in no way a hip-hop record in the way that, say, Too Short's SHORTY THE PIMP is a hip-hop record.

Opening with a four-and-a-half minute slow groove, driven by piano and bass, SMOKERS DELIGHT clearly sets itself apart from mainstream hip-hop--the tracks feature serious jazz influences, touches of ambient, some very low-key funk, and almost no vocals. The best tracks are the more than seven-minute-long "Groove St.," featuring the kind of rubbery bass line that recalls Bernie Worrell's finest; the meandering build-up and wiggly guitar of "Cruise (Don't Stop)"; and the awe-inspiring, good-natured secret agent sleaze of "Mission Venice." If you are in the mood for a cool, down-tempo trip, SMOKERS DELIGHT is your ticket.