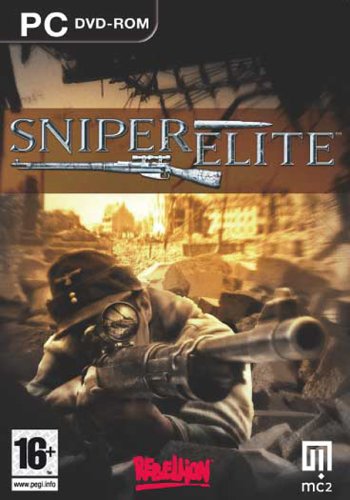 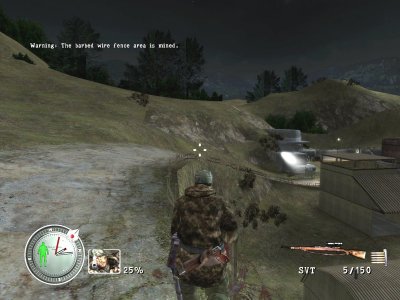 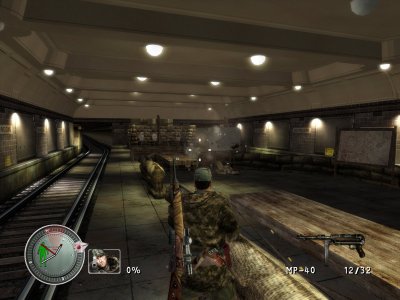 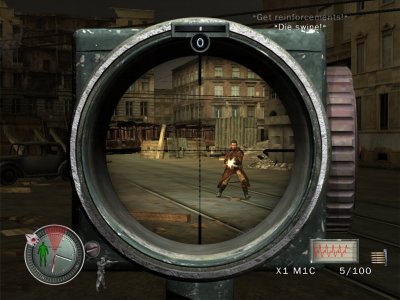 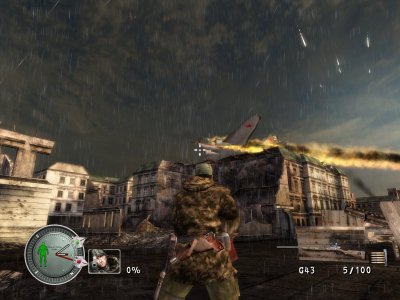 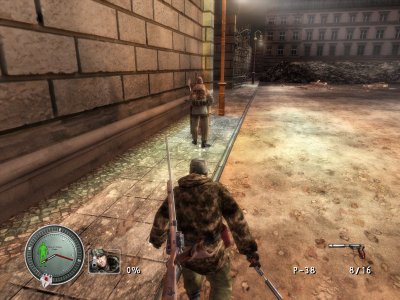 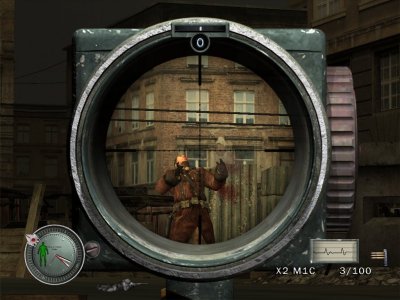 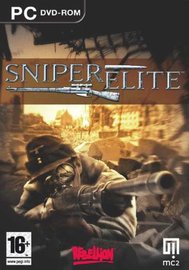 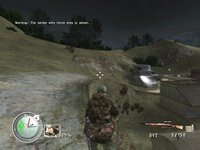 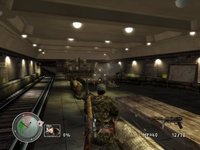 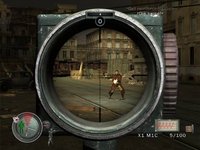 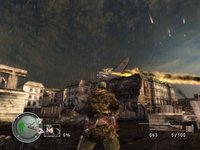 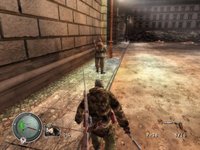 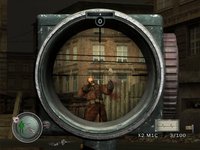 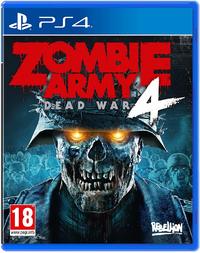 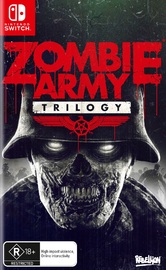 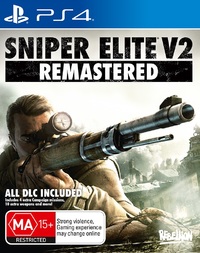 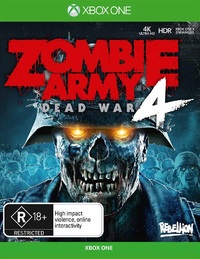 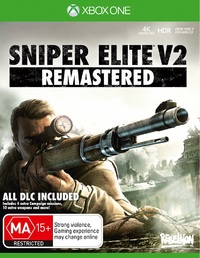 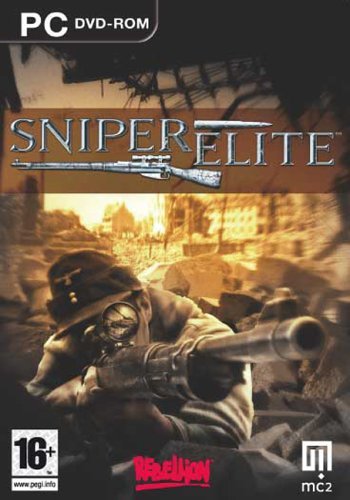 Sniper Elite offers a lengthy single-player game full of tense and rewarding moments, but it requires a lot of patience to truly enjoy.

11 out of 15 people found this review helpful.

I've played this both for PS2 and PC, enjoyed PS2 cause of the multiplayer (competition to see who snipes the most/best) and PC cause of the better graphics (Obviously :P), this game is great cause of things like a tank comes out of nowhere and all you have is a sniper rifle, but what you can do is shoot the gas tank on the back and when you snipe someone with good aiming (something like that its been a while) it goes into “bullet time” and follows the bullet as it hits the target, letting you see just how good your sniping skills are (best is on the second stage where there are some people on top the building).

Very impressed and happy with this game. Loads quickly and runs well with no problems (NEC Powermate DL H5002). Have done plenty of real life target shooting and this game has done a great job of simulating that aspect. The bullet track view when you pull off a great shot is super awesome. Played some other games like this recently by certain big brand names and they dont come close to the complete experience that this game is. Dont miss out on this one, games as good as this are hard to come by. Extremely Highly Recommended!

2 out of 2 people found this review helpful.
"Sniper Elite" takes place in war-torn Berlin during the final days of World War II. As the Soviets and Germans are locked in a life and death struggle, the western Allies fear the looming Cold War. Assuming the role of a lone American sniper trained by the OSS, a player must infiltrate hostile enemy environments using their stealth and sniping skills and keep the Soviets from shifting the balance of power.

The player’s mission will span 28 sensitive and challenging missions. When sniping, a player must use gravity, elevation, wind speed and direction, heart rate, breath, posture, background noise and other conditions to successfully hit their mark.

Spring 1945: World War II is drawing to a close and the Russians and Germans are caught in a furious battle for Berlin. The player takes the role of a German sniper recruited by the OSS (former CIA) to carry out a series of missions of vital importance against the NKVD in what should be considered as the first battle of the Cold War.