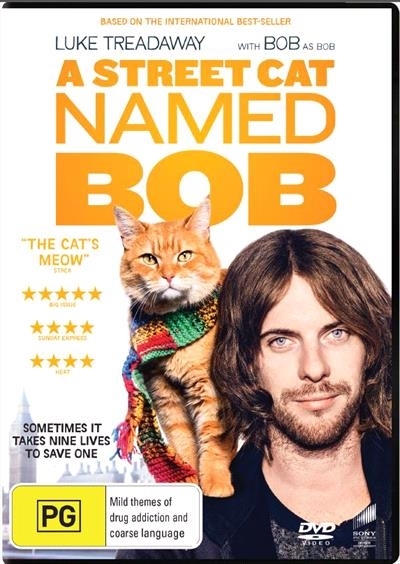 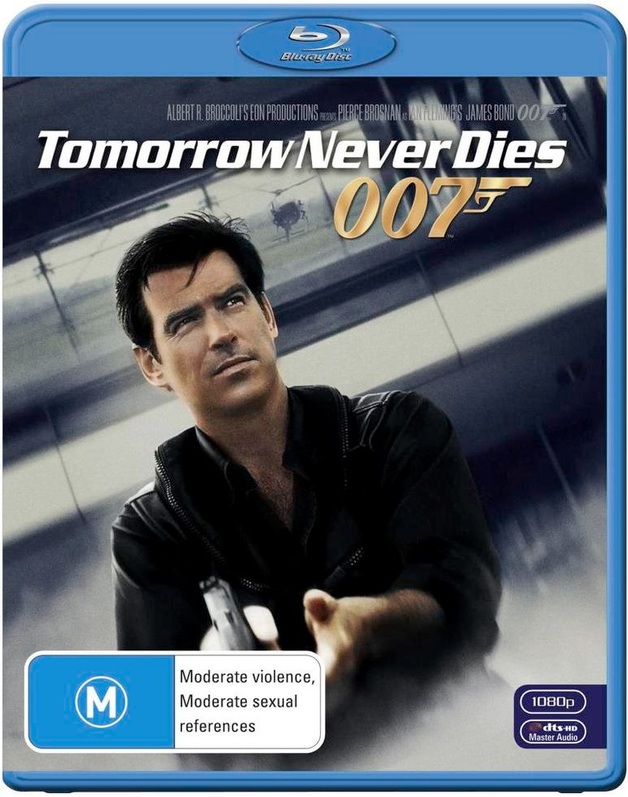 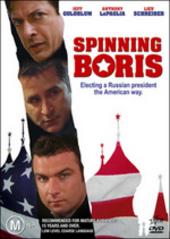 Due to COVID-19, we're unable to accept new orders at this time. Learn more...
This is the improbable but true story of three Americans hired against all odds to convince the Russian people to denounce Communism. "This is George Gorton. Calling from Moscow, Russia. June 16, 1996. The reason I’m calling is, I may be killed today, or disappear. In which case I want the police to know what happened". The call is frantic—and dead serious. Sometimes there’s a solid reason for being paranoid. For American campaign manager, George Gorton (Oscar nominee Jeff Goldblum, Jurassic Park), it begins eight months earlier when he and his partners, Joe Shumate (Emmy and Golden Globe nominee Liev Schreiber, The Sunshine Boys, Scream) and Dick Dresner (Emmy nominee Anthony LaPaglia, Lantana, Without a Trace), receive an irresistible opportunity to spearhead the first free election in Russian history—and bring Boris Yeltsin to victory. Up for the challenge, they’re transported to Russia and given total VIP treatment. However, this once-in-a-lifetime gig is already arousing suspicions among Gorton, Shumate, and Dresner, because it comes with the most curious—and somewhat impossible—caveats! 'Spinning Boris' is one of the most controversial and fascinating true political dramas of the past century. From Emmy nominated director Roger Spottiswoode (Tomorrow Never Dies, And the Band Plays On), and featuring an all-star cast, Spinning Boris brings to life a secret, untold moment that changed history forever.
Release date Australia
September 8th, 2005
Movie Format
DVD Region
Edition
Aspect Ratio
Director
Roger Spottiswoode
Language
English
Length (Minutes)
105
Stars
Genre
Original Release Year
2003
UPC
9316797418531
Product ID
1472620