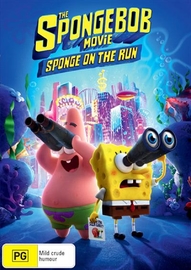 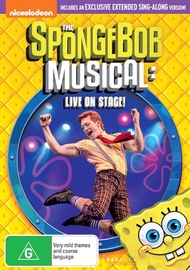 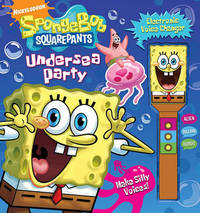 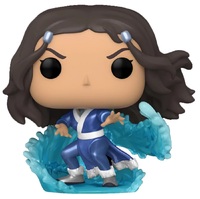 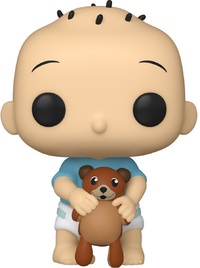 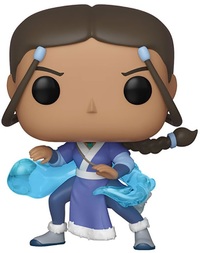 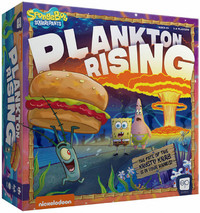 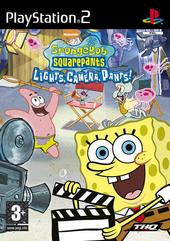 Unavailable
Sorry, this product is not currently available to order
Bikini Bottom is abuzz! The producers of everyone’s favourite superhero show, ‘The Adventures of Mermaid Man & Barnacle Boy’, are filming a special episode in Bikini Bottom and they’re using the residents as actors. All your favourite locals are desperate to impress the talent scouts who have created a series of action packed challenges to test the wannabe actors. Join SpongeBob, Patrick, Sandy, Squidward, Mr.Krabs and Plankton as you compete against your friends for the coveted lead role.